USSOCOM Looking To Get Into Desktop Manufacturing

Posted on Monday, 13 August, 2012 by twobirdsflyingpub

3D printing is starting to catch on in a big way and USSOCOM wants to get in on the action. The United States Special Operations Command (SOCOM) issued a solicitation, on 11-Aug-2012, (Solicitation Number: H92244-11-T-0234) expressing their interest in a 3D printer, specifically SOCOM wants a Stratasys Dimension BST1200es series 3D printer. The printer retails for about $25,000 and is the size of a refrigerator. A 3D printer takes its input from a C.A.D. system running on a PC; but rather than printing on paper, it molds ABSplus thermoplastic into the actual part with all layers included. Hence coined desktop manufacturing.

So, what could SOCOM want with a 3D printer? Well, how about making enclosures for tagging and tracking sensors or perhaps just a convenient way to test out concepts before taking them to industry. Whatever the reason, it’s not just USSOCOM that’s looking to acquire the capability. The DoD also wants in. 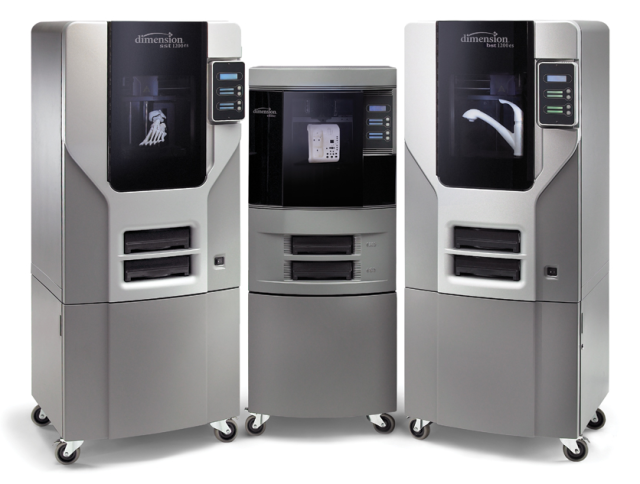