Posted on Friday, 4 January, 2013 by twobirdsflyingpub 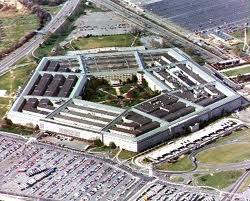 Recent data from the Pentagon suggests the number of active-duty Army service members who died by their own hands in 2012 has potentially surpassed the number killed in action.

In contrast, the Department of Defense said 295 Americans were killed in Afghanistan in 2012, out of a total 394 ISAF forces killed while supporting Operation Enduring Freedom.

This is a troublesome statistic despite the Army’s efforts to increase outreach and programs aimed at recognizing troubled service members.

The Associated Press reported that while suicide has been linked to combat stress, many of the victims are soldiers who have never deployed. Other pressures – health, marital or financial problems – are suspected causes.