The M320 Grenade Launcher Will Soon Have A New Holster

Posted on Tuesday, 30 July, 2013 by twobirdsflyingpub 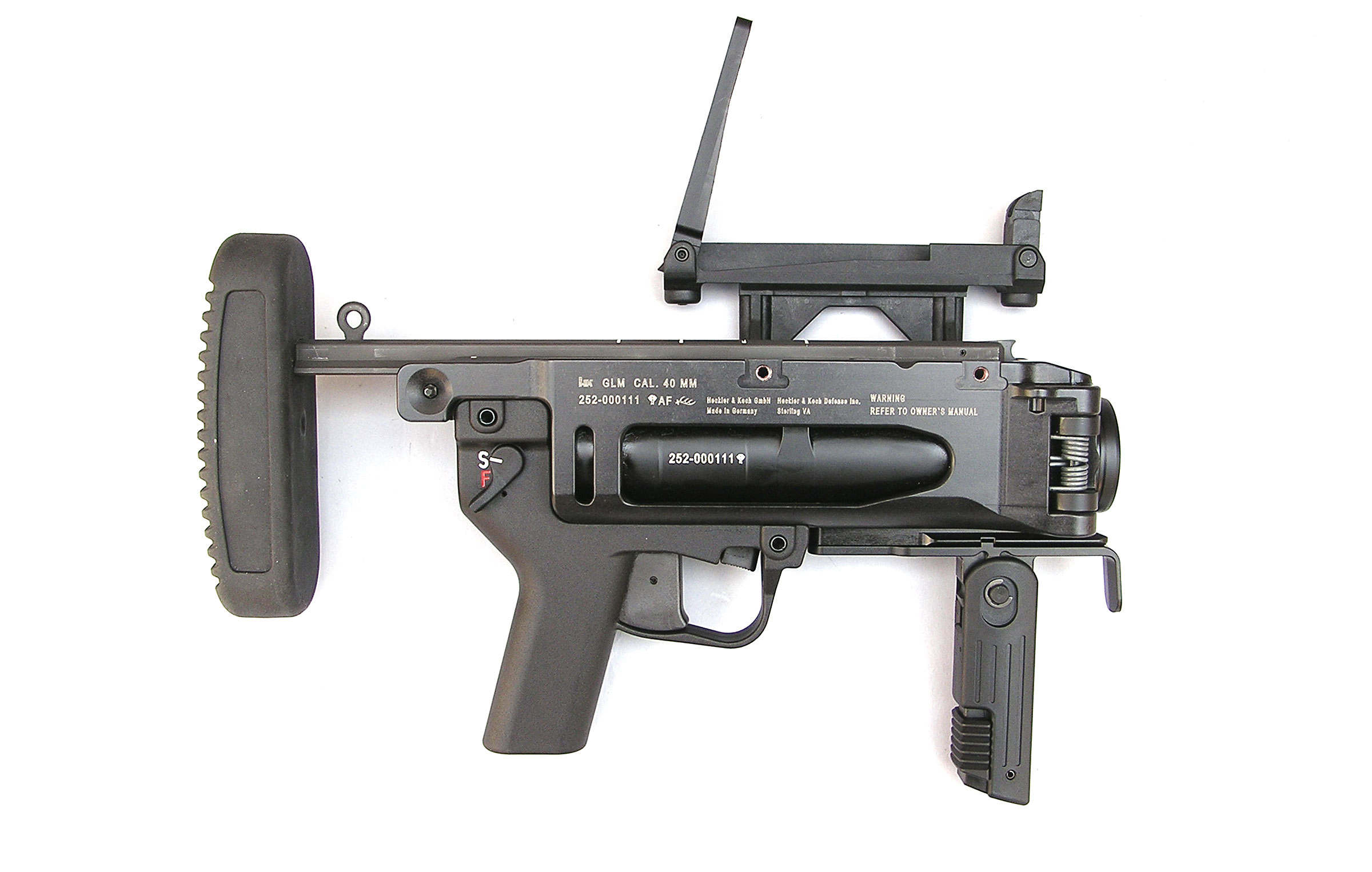 The M320 40mm Grenade Launcher Module (GLM), manufactured by Heckler & Koch, was chosen to replace the aging M203. It was first fielded as early as 2008 but went into production in 2009.

U.S. Army’s Soldier Systems at Natick is currently evaluating 167 units from each of three holster types. The catalyst behind the search for a suitable holster is that the HK sling supplied to carry the M320, when not mounted to the M4, allowed the weapon to drag on the ground.

The holsters have already been evaluated by members of the 75th Ranger Battalion. at Ft. Benning, but feedback from that evaluation suggested no particular holster performed better than any other. And, they all needed to be tweaked.

The holsters are now being tested by the members of the 10th Mountain Division (Light Infantry), 86th Infantry Brigade Combat Team of the Vermont National Guard, and others forward deployed in Afghanistan. The data is to be collected by the Natick Soldier Research, Development and Engineering Center.

A recommendation for acquisition is expected to be made by Product Manager Soldier Clothing and Individual Equipment to the Maneuver Center of Excellence in early 2014.