Posted on Tuesday, 16 September, 2014 by twobirdsflyingpub

The People’s Liberation Army (PLA) is augmenting some of its small arms. It recently added the Type 11 (QSZ11) pistol chambered in 5.8x21mm. The Type 11 is a compact frame semiautomatic pistol with an 8+1 capacity. The Type 11 is intended for officer, security details and aviators.

The PLA has also introduced a suppressed Type 06 (QSW06)  pistol patterned after the QSZ92.

The Type 06 (QSW06) is a full sized frame with a 20 round magazine and a detachable suppressor. The QSW06 replaces the aging Type 67 silenced pistol and will be issued to special forces personnel.

The Chinese are also upgrading their under-barrel grenade launchers with the QLG10A 35mm launcher  for mounting on the Type 95B-1 carbine. The new QLG10A launcher is based on the existing QLG10 but is designed to fit the current version of the Type 95 rifle. The launcher is 230mm long and can fire 10 grenades per minute. 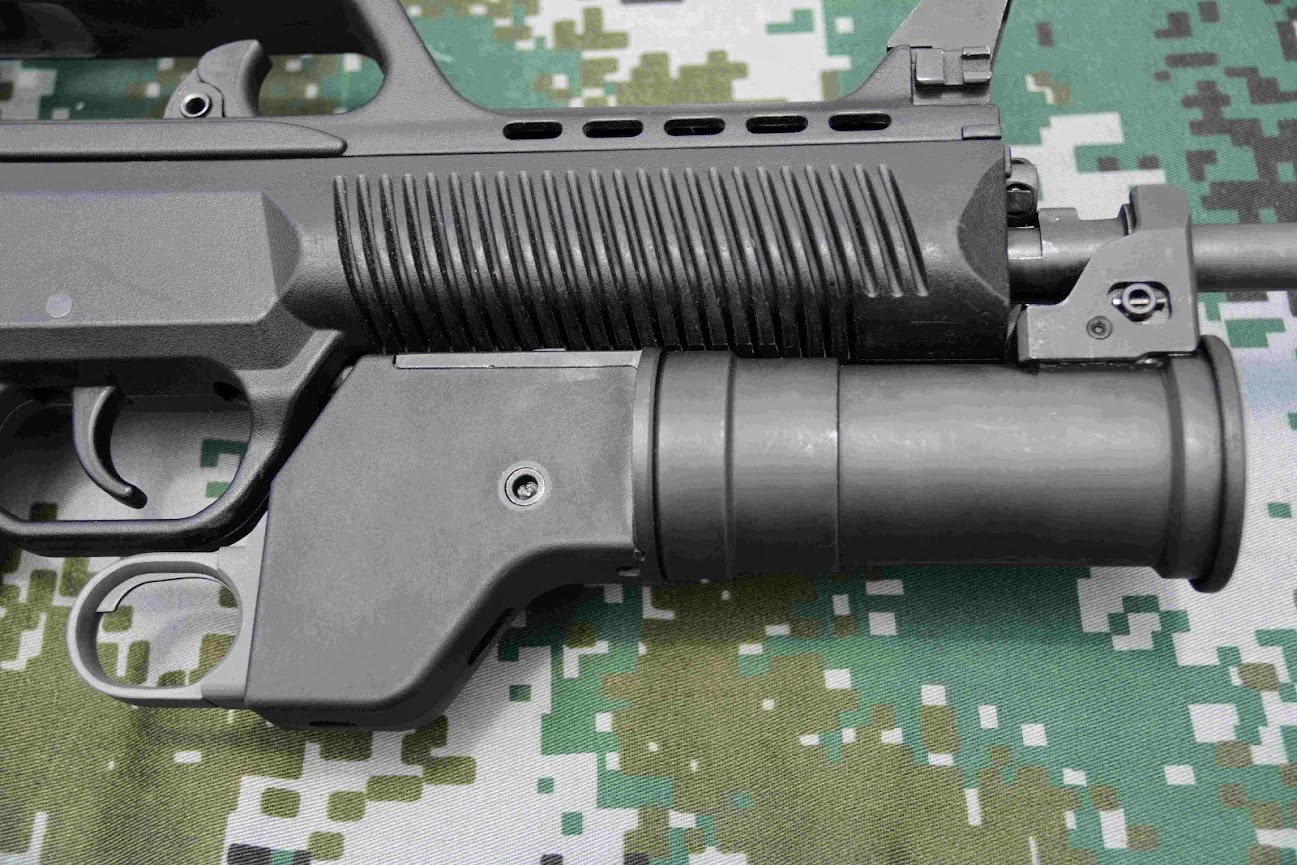 The PLA has also added a new anti-materiel rifle the Type 10 (QBU10) 12.7mm. The rifle weighs 13.3 kg and has a maximum effective range of 1000 meters against human targets and 1500 meters against materiel