What Is Lock Time?

Posted on Friday, 31 July, 2015 by twobirdsflyingpub 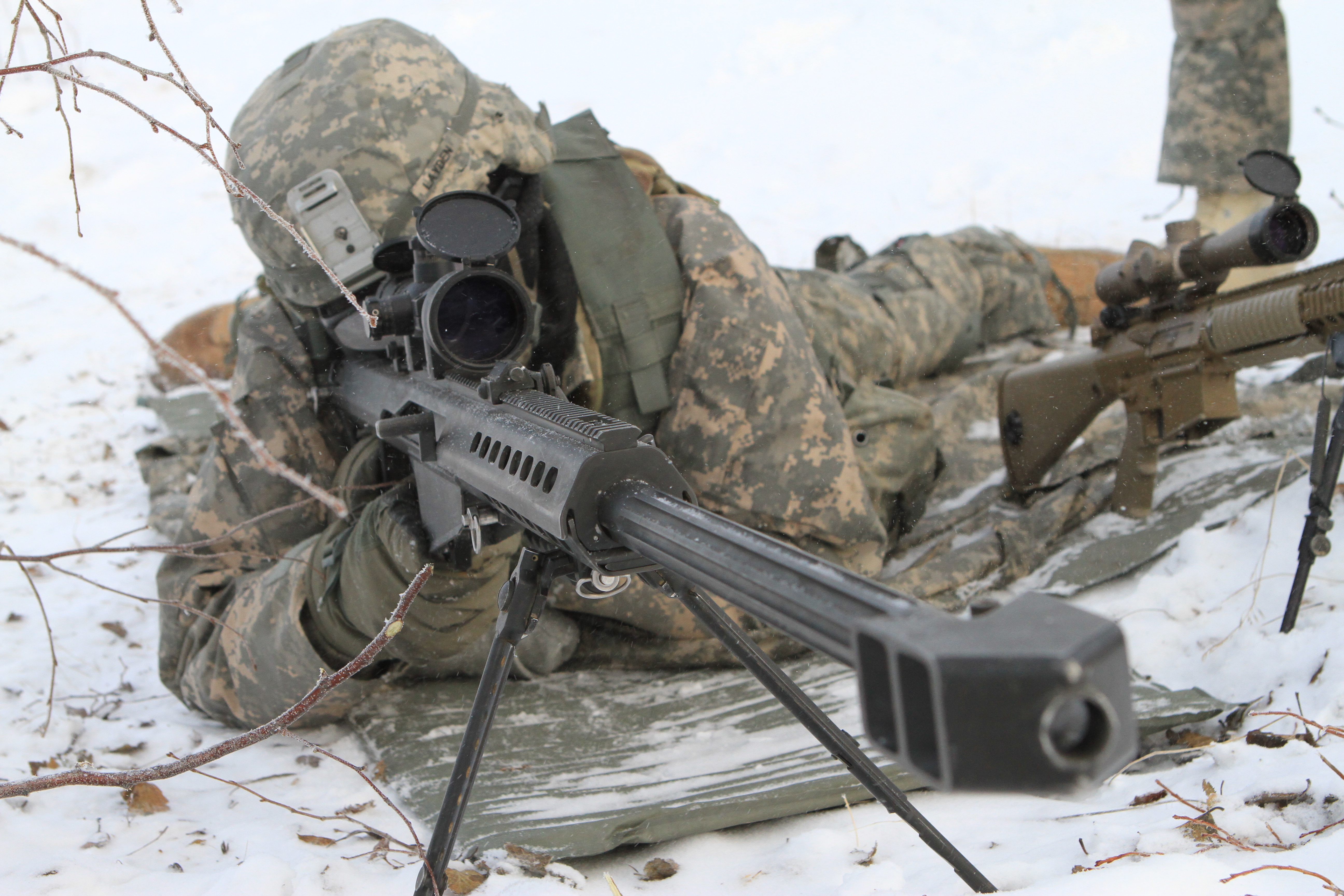 Precision rifle shooters are notorious for some great discussion centered around weather, pressure, powder choices and calibers. They are staples in precision shooting circles, so for this Friday’s shoot-the-shit topic, we’ve selected one of the more obscure areas of discussion, rifle lock time. As with all shoot-the-shit discussion, participants are free to make any unsupported statement, insult anyone they please, use profanity or change the subject all together. All at no charge to you!

So what is lock time?

The undisputed king of the precision shooting circuit is the single shot, magazine fed, bolt action rifle. These weapon systems are capable of sub-minute performance with quality factory ammunition, and even better performance with hand loaded ammunition. When a shooter pulls the trigger, there is a delay in time from when the trigger breaks to when the firing pin strikes the shell’s primer. This delay in time is called lock time. Lock time is present in all firearms but has been relegated to a precision shooting topic.

Lock time can be measured with the appropriate instruments but topic “intelligentsia” suggest that it varies from rifle to rifle but falls in the rage of 2.5 milliseconds to as much as 5.6 milliseconds. Under most shooting conditions, lock time is negligible but it may be something to factor when dealing with a moving target. For purposes of this discussion, we’re going to use an average lock time, which we’ll calculate as follows

This means a shooter can expect a 4.05 msec delay from when the trigger breaks to when the primer is ignited. To understand what 4.05 msec means in the shooting equation we’ll use the following formula

What we’re attempting to  do with this formula is determine how much a moving target moves in 4.05 msec.

Most target movement is stated in miles per hour so lets assume a vehicle moving at 20 miles per hours. This is the target’s rate and for time we’ll use 4.05 msec. Whenever performing numerical calculations we try to work with similar units so since we’re stating rate as miles per hour, we’ll convert 4.05 msec to hours, and when we do that we get a very small value expressed as  1.125e-6 or .000001125 hours. We’ll use the decimal equivalent to calculate distance traveled by the target.

A target moving at 20 m.p.h. will have moved 1.4 inches in the time it took for the firing pin to strike the primer regardless of its angle of approach or departure.

Shooting at a moving target be it a slow mover or fast mover, as in our example, is a difficult task and the likelihood is that the shot will be missed. Shooting a moving target requires that you have an accurate target range, speed and angle to the target from the shooter’s position.

In the diagram above, mover “A” is traveling at 90 degrees to the line of sight and its to the right of the line of sight so it has a positive angle. This target requires the largest lead, and that lead will vary with range  and target speed. Mover “B” is at a zero angle; in other words, traveling directly at the shooter. This angle requires no lead. All lead angles are expressed as 0-90 degrees + or – a positive angle is in the 1st quadrant and a negative angle is in the 4th quadrant.

Q:  So, does lock time matter?

Ans: It all depends on the situation!

You’re invited to participate and contribute your thoughts. Have a great and safe weekend. Get out with your buds and family!