WITH ARC’TERYX LEAF AT SHOT SHOW 2016

Posted on Wednesday, 3 February, 2016 by twobirdsflyingpub

Readers unfamiliar with the ARC’TERYX brand, I’ll devote a paragraph to introducing them. The company derives its names from ARCHAEOPTERYX LITHOGRAPHICA which is sometimes referred to by its German name Urvogel (“original bird” or “first bird”). 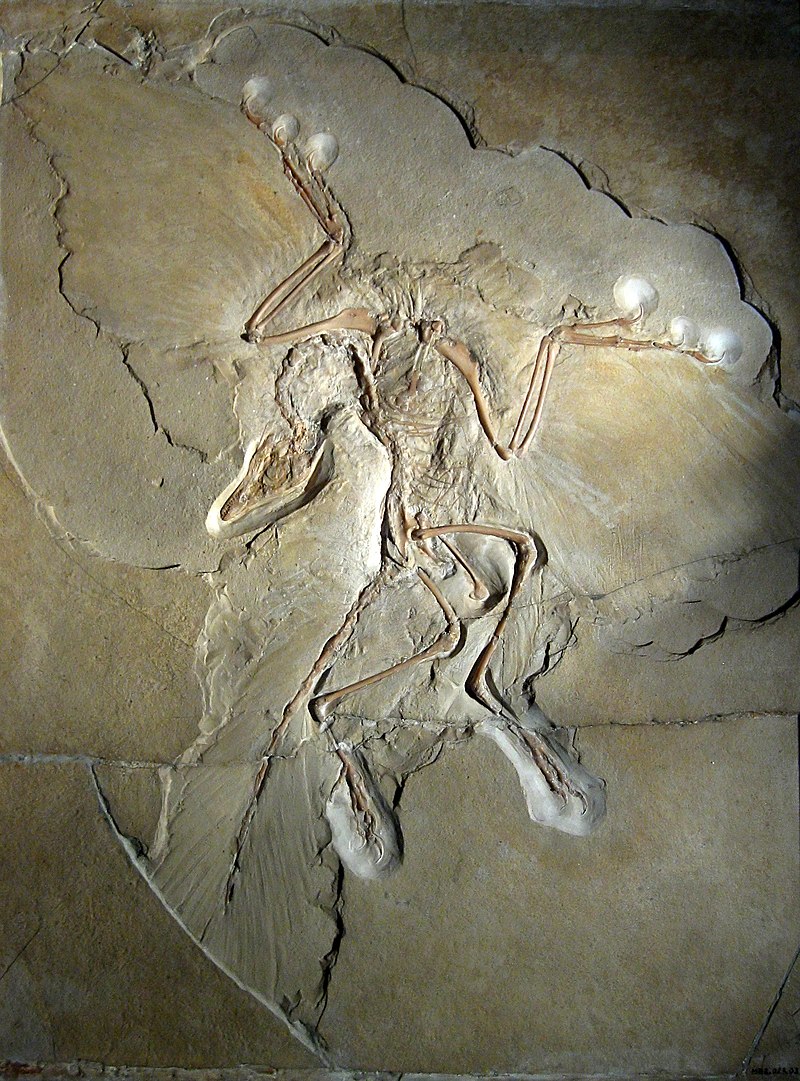 ARCHAEOPTERYX is a genus of bird-like dinosaurs that is transitional between non-avian feathered dinosaurs and modern birds. The name derives from the ancient Greek ἀρχαῖος (archaīos) meaning “ancient”, and πτέρυξ (ptéryx), meaning “feather” or “wing”. The photo on the right is an actual specimen residing in Berlin GmbH.

This Canadian company has built a global brand by producing very pricy; very high performance outdoor garments and equipment. The best way to view ARC’TERYX is that you get what you pay for period.

ARC’TERYX also expanded into the Law Enforcement and Armed Forces space with the company’s ARC’TERYX LEAF brand. You never want to skip a LEAF exhibit because the product is so functional and so well executed that you’ll want to spend time there. Consistent with that theory, I spent a good bit of time checking out the LEAF goods.

Now, I know that most of our readers don’t get excited over an assault suite but we do; especially when its is so well designed and FR to boot. You may not see this as a Ralph Lauren creation, but if you like assault suites you’ll appreciate the external waist band with Velcro® adjustment tabs, mesh vents under arms, belt loops that fit a riggers belt, removable and articulated soft knee and elbow pads that fit into integrated pockets and last but not least Velcro aplenty throughout. Hey, what’s not to like here? How about its $600+ price point.

Our model on the right is a fully accessorized operator with a kickass black Naga Hoody, H150 riggers belt and XFUNCTIONAL pants. Total cost excluding shoes is right around $480. That’s the price for wearing the best and you deserve it!

If your unfamiliar with ARC’TERYX LEAF save you shekels and give them a try. It is top of the line kit and apparel.

2 Responses to WITH ARC’TERYX LEAF AT SHOT SHOW 2016