Posted on Friday, 12 August, 2016 by twobirdsflyingpub

U.S. Republican Senator for Utah, Orrin Hatch, Speaks to SilencerCo Employees About the Second Amendment and the Upcoming Presidential Election

WEST VALLEY CITY, Utah – August 10, 2016 – SilencerCo LLC, the industry leader in silencers, is honored to have hosted U.S. Republican Senator for Utah and three-time National Rifle Association Man of the Year recipient Orrin Hatch at their headquarters in West Valley City. Senator Hatch, a prominent pro-gun leader since his election in 1977, spoke to more than 350 employees about the important role their jobs actively play in keeping our Second Amendment alive, the role all citizens play in this year’s presidential election, and his continued pride in the advocacy work SilencerCo CEO Joshua Waldron has championed. 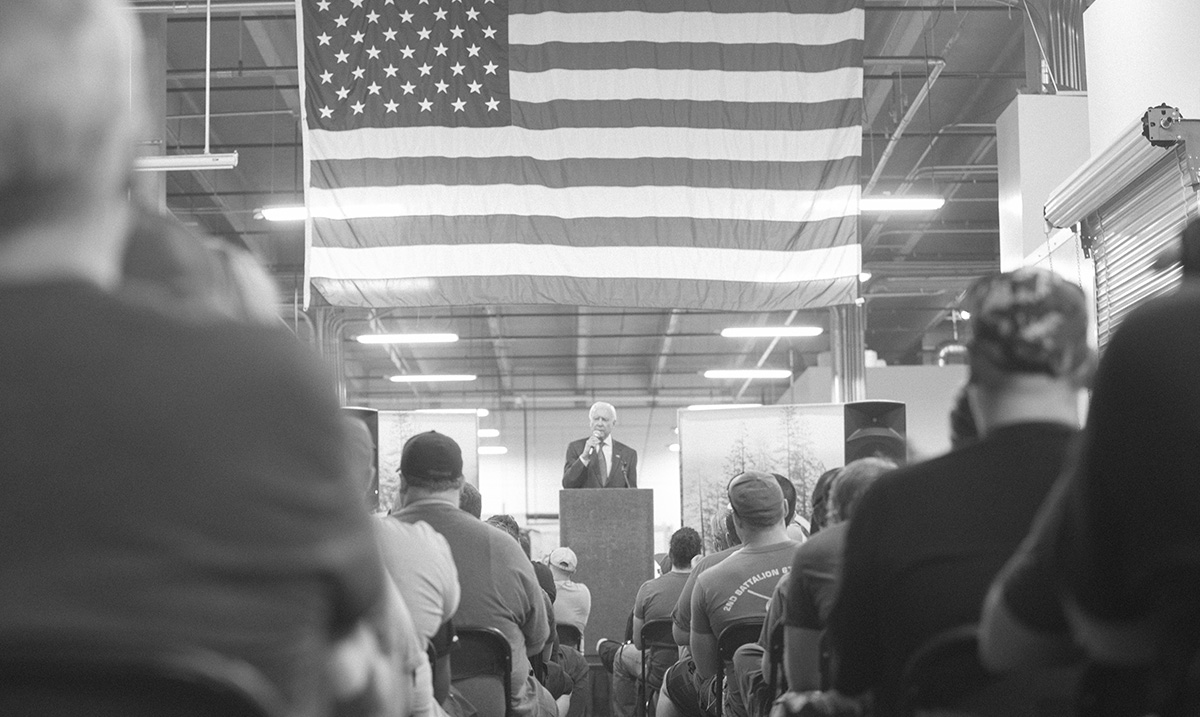 “As our Constitution makes clear, American citizens have a right to keep and bear arms, plain and simple.” said Senator Hatch. “I have long opposed any encroachment upon the Second Amendment and will oppose any future attempt to erode the rights of law-abiding gun owners.”
As chairman of the Senate Judiciary Subcommittee on the Constitution, Senator Hatch was the author of the seminal 1982 Committee report entitled “The Right to Keep and Bear Arms,” one of the many works that earned him the title “Mr. Constitution” in the Senate.
“Senator Hatch continues to be a great representative for our state and a staunch advocate for the Second Amendment.” says Waldron. “We are very thankful to him for taking the time to visit us and I can’t think of a better man to encourage our team to vote in the upcoming election.”
About Senator Hatch
Orrin Grant Hatch currently serves as president pro tempore and is in his seventh term as Utah’s senator, making him the most senior Republican in the Senate. Senator Hatch is the Chairman of the Senate Committee on Finance. He is also a member (and former Chairman) of the Judiciary Committee, a member (and former Chairman) of the Senate Health, Education, Labor, and Pensions Committee, and a member of the Joint Committee on Taxation. He also has the honor of serving on the Board of Directors for the Holocaust Memorial Museum in Washington, D.C.

Like Loading...
This entry was posted in Constitution and tagged Orrin Hatch, Silencerco, Utah. Bookmark the permalink.