Posted on Friday, 9 December, 2016 by twobirdsflyingpub 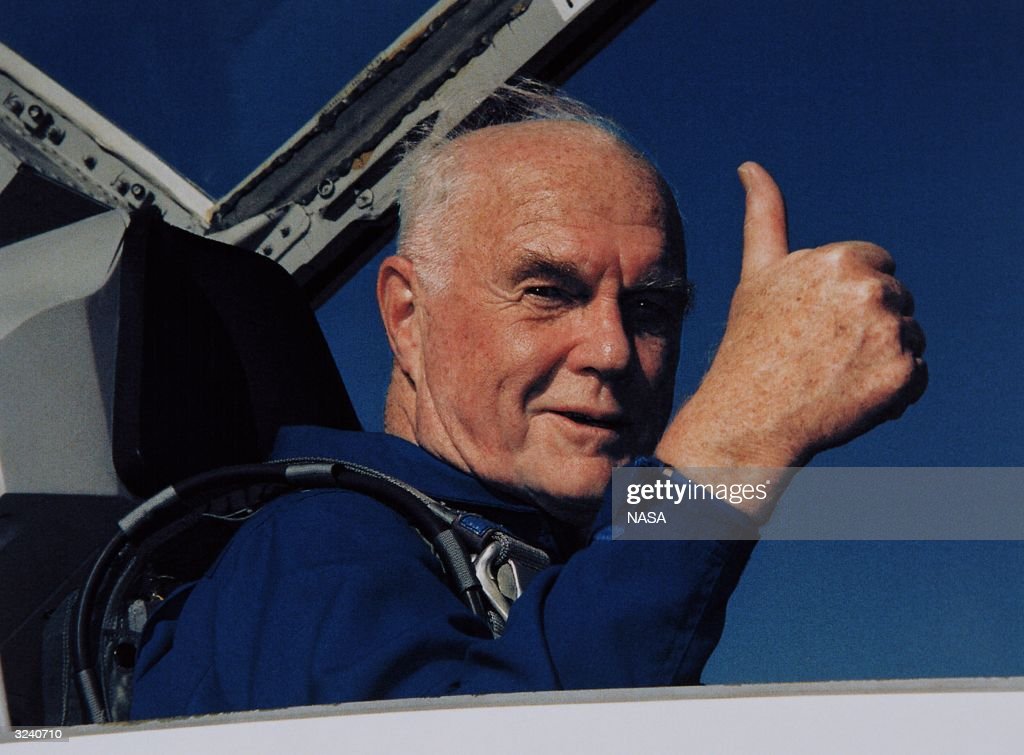 On 8 December 2016, the country lost one of its greatest heros, John Herschel Glenn Jr. Senator Glenn passed at age 95 while hospitalized at Ohio State University medical center in Columbus. John Glenn was a member of America’s Greatest Generation. He dedicated his life to serving his country in uniform and as a Senator for the State of Ohio. His contributions to the space program are immeasurable, and the way he lived his life was extraordinary. If there was ever a role model for anyone’s life, Sen. John H Glenn was it.

Like Loading...
This entry was posted in Uncategorized and tagged John Glenn, Mercury, NASA, space. Bookmark the permalink.