Posted on Tuesday, 18 July, 2017 by twobirdsflyingpub 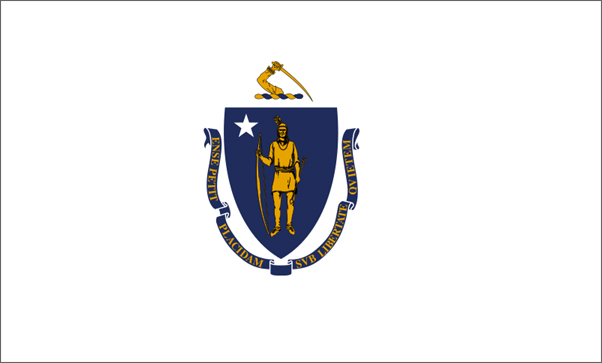 On Tuesday, July 18th at 1:00 PM in Room A-1, the Massachusetts Joint Committee on the Judiciary will hear two bills which seek to legalize suppressor ownership in Massachusetts. H. 763, sponsored by Rep. Josh Cutler (D – Plymouth), H. 789, sponsored by and Rep. Paul Frost (R – Auburn) and Sen. Michael Moore (D – Second Worcester), would replace the current law that prohibits the possession of suppressors by non-manufacturers with language that allows private individuals to own and possess suppressors so long as they are not (1) prohibited persons; (2) committing a violent felony; (3) committing a crime of violence against a family member; or (4) possessing or selling controlled substances.

Although legal in 42 states, suppressors have been federally regulated since the passage of the National Firearms Act of 1934. Currently, prospective buyers must send in a Form 4 application to the ATF, pay a $200 transfer tax per suppressor, undergo the same process that is required to purchase a machine gun, and wait ten to twelve months for the ATF to process and approve the paperwork. In stark contrast, many countries in Europe place little to no regulations on their purchase, possession, or use.

The American Suppressor Association will be on hand to testify in support of these bills, but we need your help! Using the contact information below, please contact members of the Joint Committee on the Judiciary and politely urge them to vote in support of H. 763 and H. 789.

Support the ASA and our efforts to pass pro-suppressor reform at the state and national levels by purchasing ASA merchandise or joining the ASA today.