Posted on Wednesday, 30 August, 2017 by twobirdsflyingpub 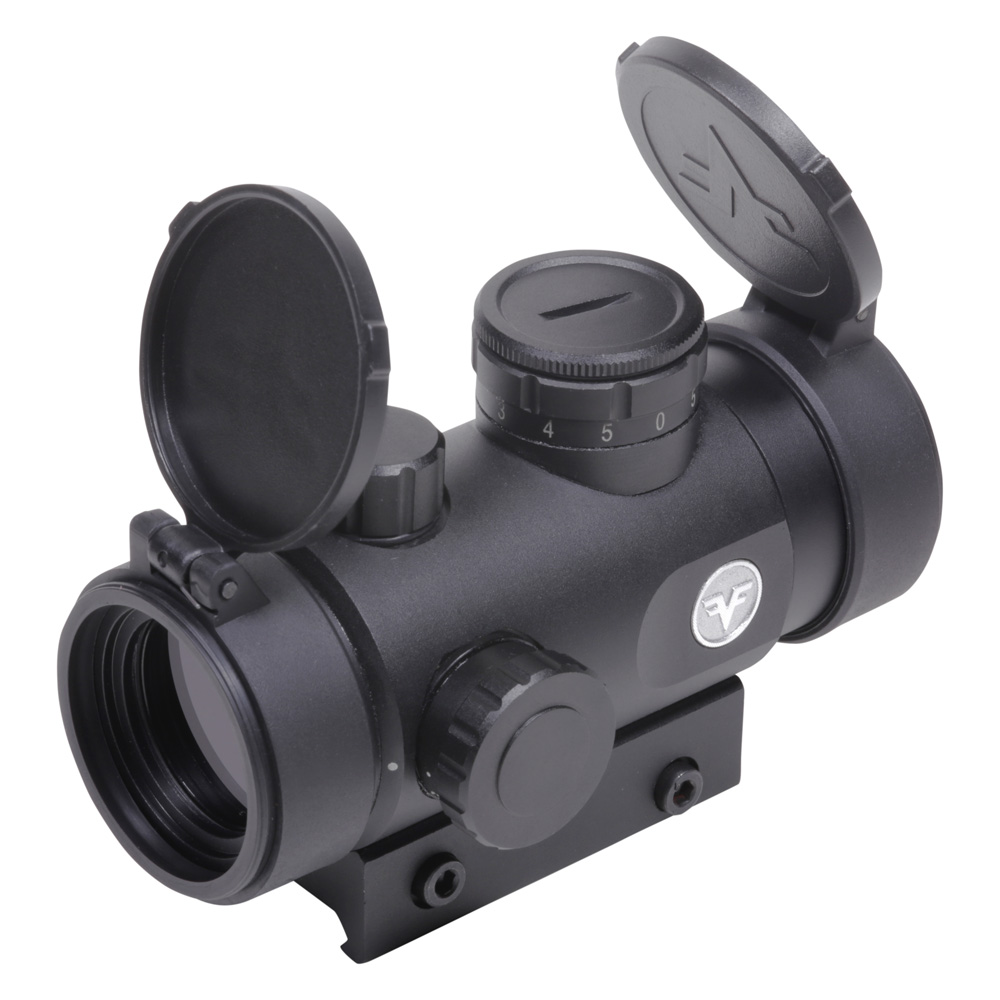 (MANSFIELD, TEXAS) – Originally introduced to the optic’s market in 2013, the Firefield Agility 1×30 Red Dot Sight is receiving a facelift for 2017. Giving the shooter an option between four different reticle designs and the choice of red or green illumination, the improved Agility 1×30 Hunting Red Dot offers high quality red dot performance at an affordable price. Designed to adapt to any daytime tactical situation, its IPX5 weatherproof body incorporates a parallax corrected optical system to provide quick and easy target acquisition. With flip-up caps included, rest assured the Agility’s glass will stay as pristine as the day you placed it on your firearm.

The Agility Red Dot’s finely tuned illuminated reticle has the ability to last up to 440 hours, on one CR2032 battery, allowing it to outlast any ammo you brought with you to the range.

Like Loading...
This entry was posted in sights and tagged Agility, Firefield, red dot. Bookmark the permalink.