Posted on Friday, 8 September, 2017 by twobirdsflyingpub

Hensoldt’s Xpeller consists of radars, optical and other sensor payloads capable of detecting and identifying sUAV as well as threat assessment at ranges stretching from a

“…few hundred metres out to several kilometers. Once the threat has been identified, a jammer interrupts the link between drone and pilot and/or its navigation,…”

Payload packages include the SPEXER 500 X-band radar; Z: NightOwl ZM-ER thermal camera, and UAV Jammer operating between 20Mhz and 6,000MHz. The jammer is available in directional and omnidirectional configurations.

The system is capable of detecting UAVs at a range of 4km while confirming identification and conducting an interception mission through the jammer technology at a range of 1.5 kilometers. Radar payloads comprise a 120-degree azimuth with 30-degree elevation, operating from a 4W RF power output. 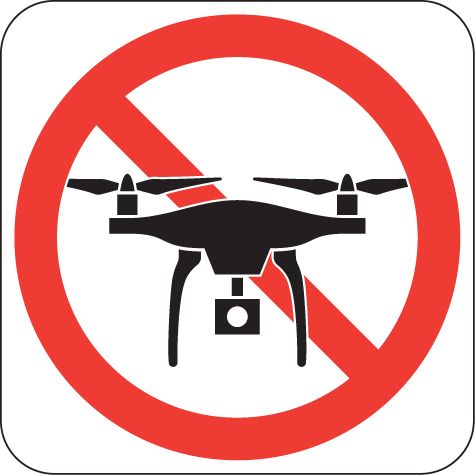