WHERE IS MY TUNA SALAD?

Posted on Friday, 13 October, 2017 by twobirdsflyingpub 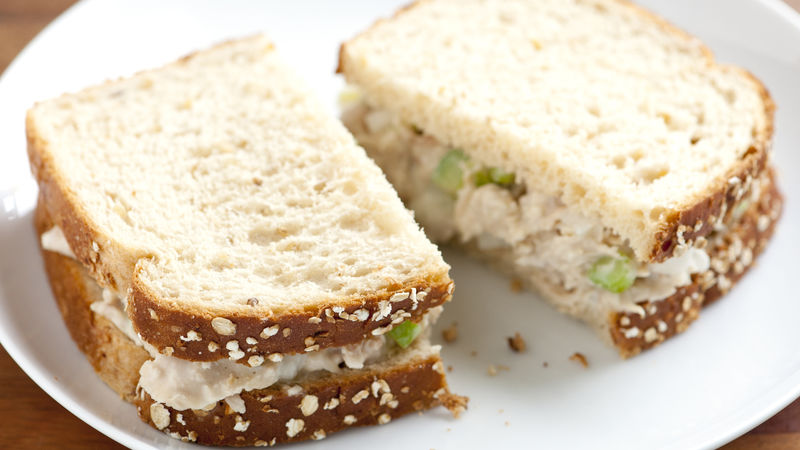 It’s Friday and another weekend is upon us. It’s also time for our weekly shoot the shit, which you all know is a time during which you can make any unsupported comment, use uncensored profanity, insult anyone you wish or change the subject altogether. We offer this service, at no charge, because we feel you shouldn’t have to pay a couple hundred bucks an hour to have some jackass who’s only reason for studying psychology was so they could understand themselves  listen to you.

Reader’s we will be glad to see 2017 make its exit. Let’s see – two major hurricanes, a mass killing and towering inferno and on top of all that, MiniMe in Pyongyang is threating to nuke us. Is that enough or what? However, for me the challenge was even more profound. I love tuna salad and during the week I ran out. So, I left the bat cave to pick some up; however, my usual grocer had none. Totally disappointed, I went to a second location of the same grocer, no tuna salad to be had. In an act of desperation, I went a third store location. Unbeknown to me, this is a store that caters to the “Micro-Generation.” Walking through the front door you could sense the total lack of social skills and personalities. It’s very likely I lost 10 points of I.Q. just walking through the front door, but they had tuna salad. So, I scored a couple of containers and proceeded to check out. The checkout clerk, customer in front of me and behind me all looked like the life had been sucked out of them so to test my theory I told the cashier I had just purchased a iPhone 8. Her face immediately lights up and everyone wanted to know how I liked it. Think about this for a while.

Those of you invested in the market, you’re undoubtedly excited with the stock index approaching $23,000. This price level reflects the market’s anticipation over pending tax legislation and a continued reduction in regulations, all great news! Most of the financial pundits talk about how well the average man’s 401K is doing. A true statement, but you need to understand that, per the U.S. Census Bureau, only 32% of Americans have a 401K, but making matters worse most are underfunded – people are contributing at a low rate, which  should improve with higher wages and lower taxes. So, who’s doing well? It looks like the institutional investors who have also managed to rack up $550+ Billion in margin account debt. Continuing…

Investors look at a measure called the P/E, or price to earnings ratio to gain a sense of how well a stock is priced. It’s the ratio of a company’s stock price  to its earnings per share. The industry considers a PE of 20 to be an indication that the stock is not overpriced or undervalued. So, if earnings per share is $1 the stock should be selling at $20 or so.  Today PEs for the various indices are:

So, we’re seeing hints of an overpriced market, driven by enthusiasm for the proposed tax plan and present and future reductions in burdensome regulations.

I’m subjecting you to this because I want to point to the need for Congress to get  off its duff, get to work and move forward with a tax package. Sadly, I’m not optimistic that our legislative branch will accomplish anything; in which case, the economic outlook will be much less promising, but it won’t be Donald J Trump’s fault!

We’ve been blessed by a President who focused on the economy like a laser, recognizing that it is as important as a strong, modernized and mobile military. In 2008 the banks were bailed out, the public was not, yet they account for roughly 70% of GDP. The proposed tax reform is CRITICALLY important because it drives capital investment by businesses and reduces taxes on the individual which will jumpstart consumption.

Alright, were done! Have a great weekend be safe and spend some quality time with your buds and family.