Posted on Monday, 8 January, 2018 by twobirdsflyingpub

We can’t look ahead to the future without first taking a look back. We began 2017 with high hopes following the inauguration of our 45th President of the United States. As the leading organization representing suppressor enthusiasts and the suppressor industry, we worked hard throughout 2017 to promote the Hearing Protection Act (HPA) as both a standalone bill and as part of the Sportsmen’s Heritage and Recreational Enhancement Act (SHARE). Although it has not yet reached President Trump’s desk, the HPA gained more cosponsors and advanced further than ever before. As of December 31, the HPA has 164 cosponsors in the House and 18 cosponsors in the Senate. The HPA was consistently in the list of Top 10 most viewed bills at Congress.gov week after week, and was listed as the #8 most viewed bill in 2017.
In 2017, we also worked on state level advocacy to legalize suppressors in the eight states remaining that do not allow for private ownership. We helped introduce bills in every state, with the exception of New Jersey, to legalize suppressor ownership and hunting. 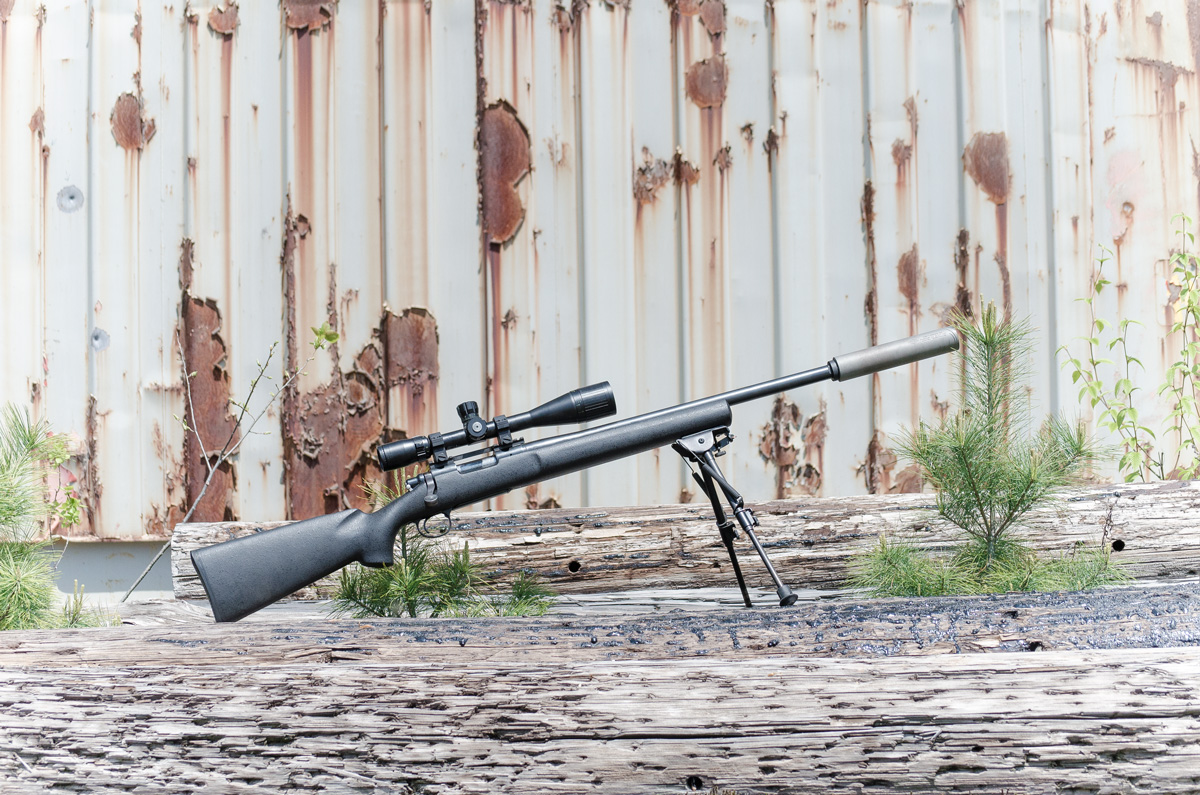 The ASA will maintain our focus in 2018 on both State lobbying through our “No State Left Behind” campaign, as well as pushing for NFA reforms aimed at reducing transfer times, modernizing NFA  workflow and further streamlining the application process.
While the ultimate goal remains to remove suppressors from the NFA through passage of the Hearing Protection Act, we are also seeking solutions that provide relief from unacceptably long transfer times for consumers. These long transfer times continue to stifle the growth and innovation of the suppressor industry.
We’d like to thank our members and sponsors for their continued support. Without you, we wouldn’t be able to continue our work. If you are not yet a member of the ASA we hope that 2018 will be the year that you choose to join the fight.