What Went Wrong at Parkland ?

Posted on Monday, 26 February, 2018 by twobirdsflyingpub 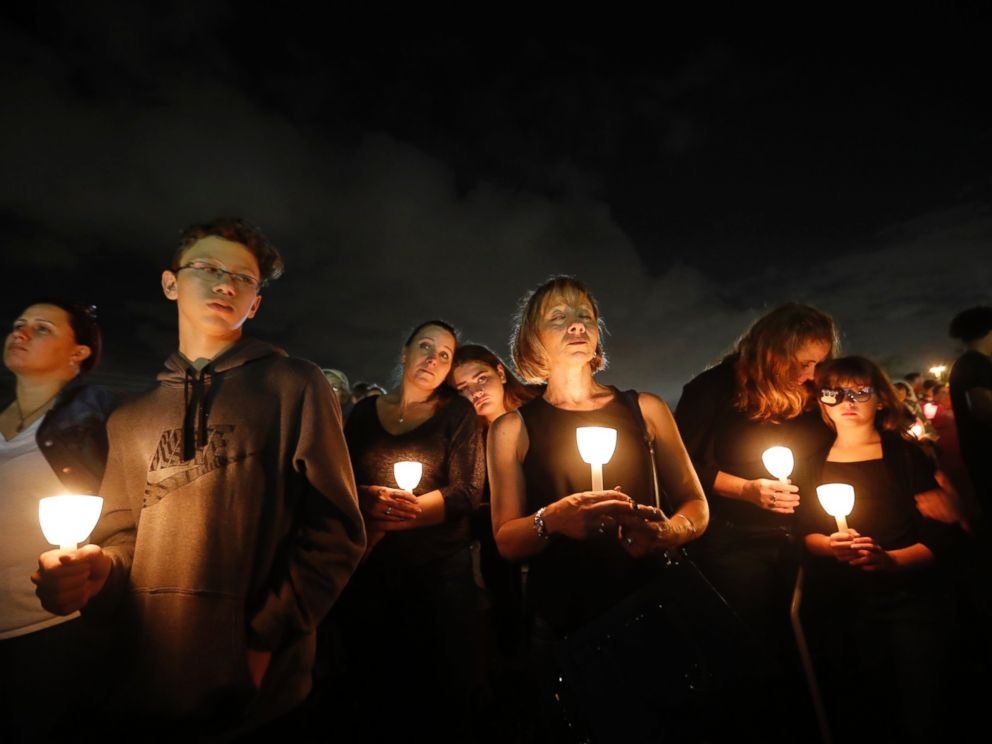 I’ll dispense with the obvious  mental health issues and the FBI dropping the ball. These were given shortcomings but I will talk about the mechanics of this tragedy.

911 should be confirmation that the United States is not impervious to terrorism. Reinforcing that, we saw the attacks in Paris, Nice, London, San Bernardino, Boston, Orlando, Miami/Fort Lauderdale. We hardened airports and critical infrastructure, but schools, the most vulnerable of soft targets, were ignored. The threat of terrorism is life as it exists today , but in the usual academic naiveté  most school districts did absolutely nothing. It’s time to reposition our heads so that the brain is fully oxygenated. Each school should have a professional security assessments done to identify risks from vehicular attacks and to identify ingress and egress vulnerabilities. The time to defeat an active shooter is at the access point not after they’ve started shooting.

Cruz, hit the fire alarm for the expressed purpose of drawing students in mass out of their classrooms and into a kill zone.  Were students directed not to respond to an alarms without an administrative announcement? Did the public address system even work?

The resource officer discussion needs some amplification. In the Parkland incident, a single armed officer took up a covered position outside the building. Let’s talk about that a bit. The officer making an entry would first need to locate the shooter. Inside a building, gunfire is difficult to locate. The shooter could be on any one of three floors, in a class room or hallway. That officer would single handedly need to move through the building and cover all angles of potential fire. Corridors, stairwells and doorways are kill zones, they funnel gunfire. Making matters worse, the officer would have encountered students running through the hallways; making engaging the shooter difficult and dangerous for students as well. So, single resource officers are generally ineffective. The Broward County Deputy should have shown more courage than was demonstrated, but make no mistake he risked taking direct fire from the shooter. However, once additional deputies arrived it should have been go time for all officers on the scene and that did not happen. Why?

No one in that school building had the ability, or training, to react to the shooter with lethal force. Teachers, administrators and / or maintenance personnel should be identified and designated as armed responders. Each should be background checked, receive weapons training, along with tactics overviews.

Students need to come forward and identify fellow students engaged in the sale of drugs or advertising gang affiliations. Those can be handled without compromising the source’s identity. Approximately 60% of all gun homicides in the United States are drug business related perpetrated by gangs. A fact that receives way too little attention. Where there are drugs there are guns period!

The gun control debate needs to take place but it’s a placebo. Why? It only impacts legal purchases! Illegal guns come from connections made in chat rooms and other social media venues. Police stations are broken into and guns stolen, straw purchases, retail gun stores are robbed and police vehicles are broken into, so there is a multitude of ways that someone can gain access to a firearm of any type.