Posted on Wednesday, 7 March, 2018 by twobirdsflyingpub

The FAA has announced an official timeline for nationwide expansion of the LAANC program. 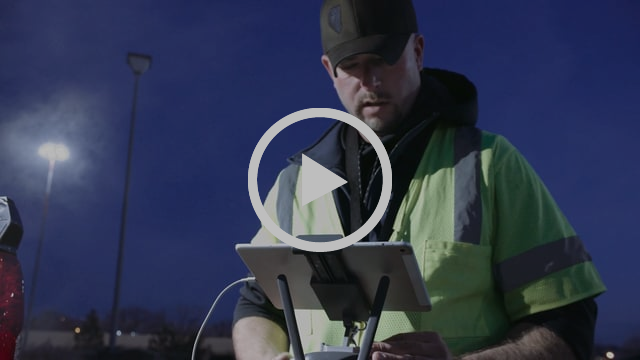 With LAANC, Sinclair Broadcast Group gets a new angle on breaking news stories.

After 6 months of being the preferred UAS Service Supplier of automated airspace authorization in U.S. controlled airspace, we know what LAANC means for your drone business: access, safety, growth, and a future for the drone industry.
That’s why we’re thrilled to report that the FAA has announced a timeline for nationwide expansion of the LAANC program.

Beginning in April, LAANC will expand to nearly 300 air traffic control facilities across approximately 500 airports across the United States.

Want to know if your region is next? Click below to see the official timeline.