Posted on Friday, 4 May, 2018 by twobirdsflyingpub 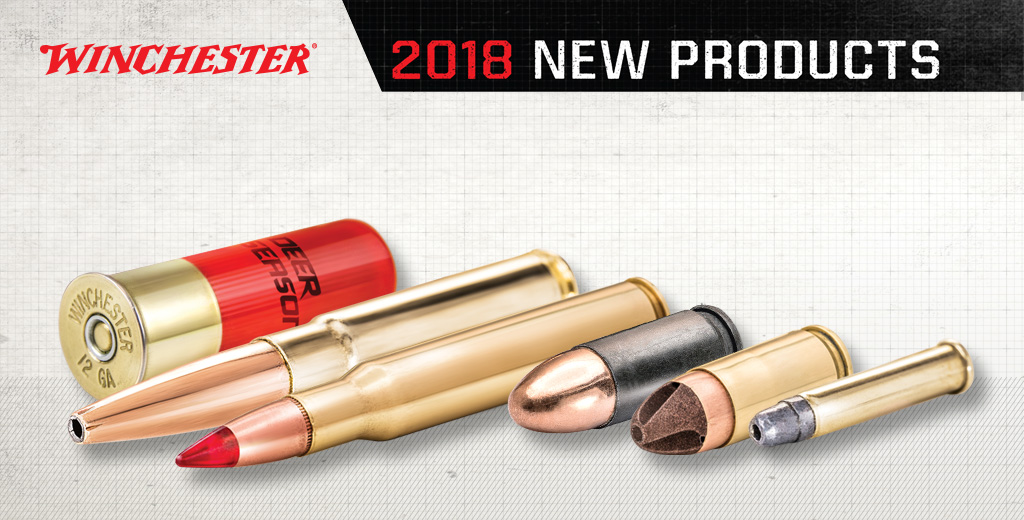