Posted on Tuesday, 10 July, 2018 by twobirdsflyingpub 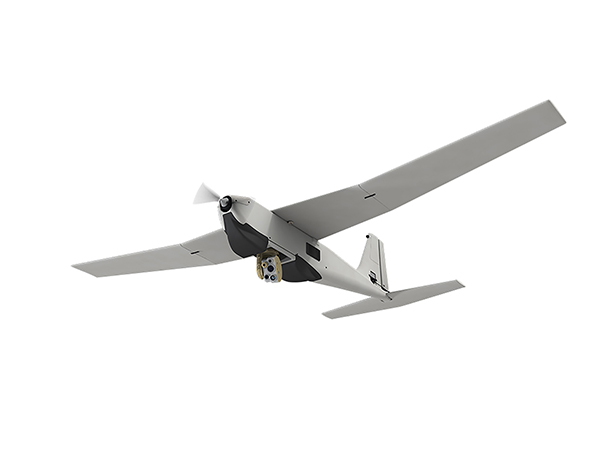 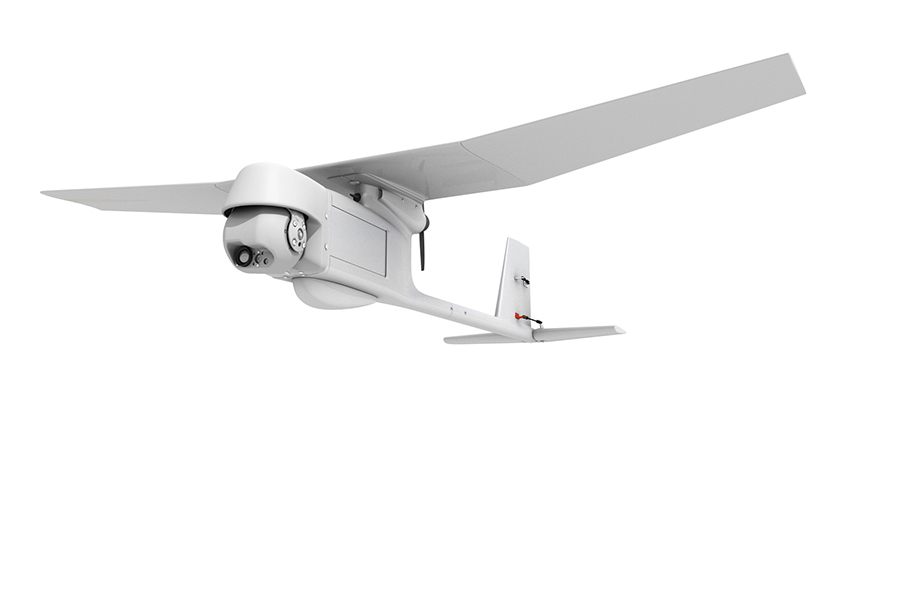 MONROVIA, Calif., July 9, 2018 – AeroVironment, Inc. (NASDAQ: AVAV) announced that on April 10, 2018 the United States Army selected the Company and six other suppliers for small Unmanned Aircraft Systems (UAS) sustainment under a five-year Indefinite Delivery Indefinite Quantity (IDIQ) contract.  The seven awardees will compete for LRRS and MRM UAS, Tactical Open Architecture Controller system and spare and repair parts procurement task orders over the duration of the contract.  The maximum value of the contract is $248 million over five years.

“The Army and AeroVironment remain committed to supporting the soldier closest to the fight with UAS solutions proven secure, effective and dependable around the world,” said Kirk Flittie, vice president and general manager of AeroVironment’s UAS business segment. “The IDIQ contract assures that American soldiers can continue to rely on AeroVironment’s combat-proven solutions to deliver the actionable intelligence they need to proceed with certainty.”

AeroVironment won the first competitive award for the Army’s small UAS program of record on a sole-source basis in 2005, and won the renewal of that contract with four other suppliers in 2012.  AeroVironment is the designer and manufacturer of the RQ-11B Raven® and RQ-20A and B Puma™ UAS, which constitute the vast majority of the Army’s existing fleet of Small UAS.  The AeroVironment Raven, the most widely deployed defense unmanned aircraft system in the world today, is a lightweight solution designed for rapid deployment and high mobility for military applications requiring low-altitude surveillance and reconnaissance intelligence.

The AeroVironment Puma is a small unmanned aircraft system designed for land-based and maritime operations.  Capable of landing in water or on the ground, the all-environment Puma, with its Mantis i45 sensor suite, empowers the operator with extended flight time and a level of imaging capability never before available in the small UAS class.

About AeroVironment Small UAS
RQ-11B Raven®, RQ-12 Wasp® and RQ-20A Puma™ comprise AeroVironment’s Family of Small Unmanned Aircraft Systems. Operating with a common ground control system (GCS), this Family of Systems provides increased capability to the warfighter that can give ground commanders the option of selecting the appropriate aircraft based on the type of mission to be performed. This increased capability has the potential to provide significant force protection and force multiplication benefits to small tactical units and security personnel.  AeroVironment offers a smaller vertical take-off and landing (VTOL) system, the Snipe VTOL™ for support of individual squads and platoon surveillance. AeroVironment provides logistics services worldwide to ensure a consistently high level of operational readiness and provides mission services for customers requiring only the information its small UAS produce. AeroVironment has delivered thousands of new and replacement small unmanned air vehicles to customers within the United States and to more than 40 allied governments.

Like Loading...
This entry was posted in UAV and tagged AeroVironment, Puma, Raven, Wasp. Bookmark the permalink.