Posted on Friday, 27 July, 2018 by twobirdsflyingpub 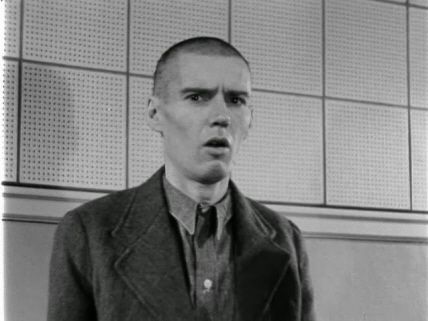 TGIF! We made it through another week, but the rain has been a real pain, I have a couple of reviews in progress that require some range time and getting outdoors has been a real challenge. I must tell you that between the rain and trying to figure out if Congressman Eric Swalwell has a chaw – I keep expecting to see some dribble from the side of his mouth – it’s stressing me out so I’m looking forward to a good shoot the shit.

Remember that a shoot the shit is a group interaction between people who may know, or not know, something about the subject being discussed. They are free to make unsupported statements, like Congress, use uncensored profanity, insult anyone they wish or change the subject altogether.

It has been proven that shoot the shits are, by far, more effective than paying  some jackass who studied psychology because they wanted to understand themselves $150+ per hour to tell you that you are denial, so they can sell you subsequent visits. So, without further commentary, let’s shoot the shit.

Some of you may think this video is an expression of how I feel when I see Lisa Marie Boothe, Fox News contributor and Senior Fellow, and you would be right; however, what I had in mind was more like the MSNBC, ABC and CNN newsrooms trying to cover POTUS.

This is an obsession to malign and demean the sitting President of the United States. The MSNBC crew can be safely diagnosed with Catatonia. They literally exhibit retarded-stuporous or excited-delirious behaviors. It’s amazing!

We’ve reached the point in academia where an economics professor goes on national television to make the point that we have a trade deficit with China because we buy more things than they do – I kid you not. That was on OAN about a week ago. My advice to students, in undergraduate or postgraduate business programs , if you find yourself in an economics or econometrics class and your professor makes a statement like that get up and run to the Registrar’s Office to ask for your money back.

Readers, on the issue of hacking , keep in mind that IP addresses as well as MAC addresses can be spoofed, and unless you know the actual cable i.d. on a patch panel or punch-down block being used, you can make a server or user look like anything you want it to be. We have excellent intelligence services but knowledge is power and unfortunately some of our elected officials seem to be more interested in disinformation than enlightenment; it’s sad but true.

Don’t you feel better now? I certainly do. Feel free to comment, have a safe weekend and do spend time with your buds and family