Peyronie’s Disease, Harley Davidson’s Livewire and Russian Meddling Have Nothing in Common…

Posted on Friday, 3 August, 2018 by twobirdsflyingpub

Readers, it’s Friday and the weekend is upon us. Hopefully you don’t find yourselves inundated in rain as I am. I hope the weather will give me a break because I need range time to get through a couple of reviews I have in the works. Any way, August is National Shooting Sports Month and I encourage you to keep this great American tradition alive, so get outdoors, dust-off the safe queen and shoot. Since it’s Friday we also have our, most of the time, weekly shoot the shit for you.

For this week’s shoot the shit I was going to talk about Peyronie’s disease but the illustrations were problematic. This banana’s curvature would be a mild expression of what the real deal could look like. So, that didn’t workout too well.

I then thought that Harley Davidson’s announcement of an all electric motorcycle, the Harley Davidson Livewire line, would make a good topic. But, I decided against it because… 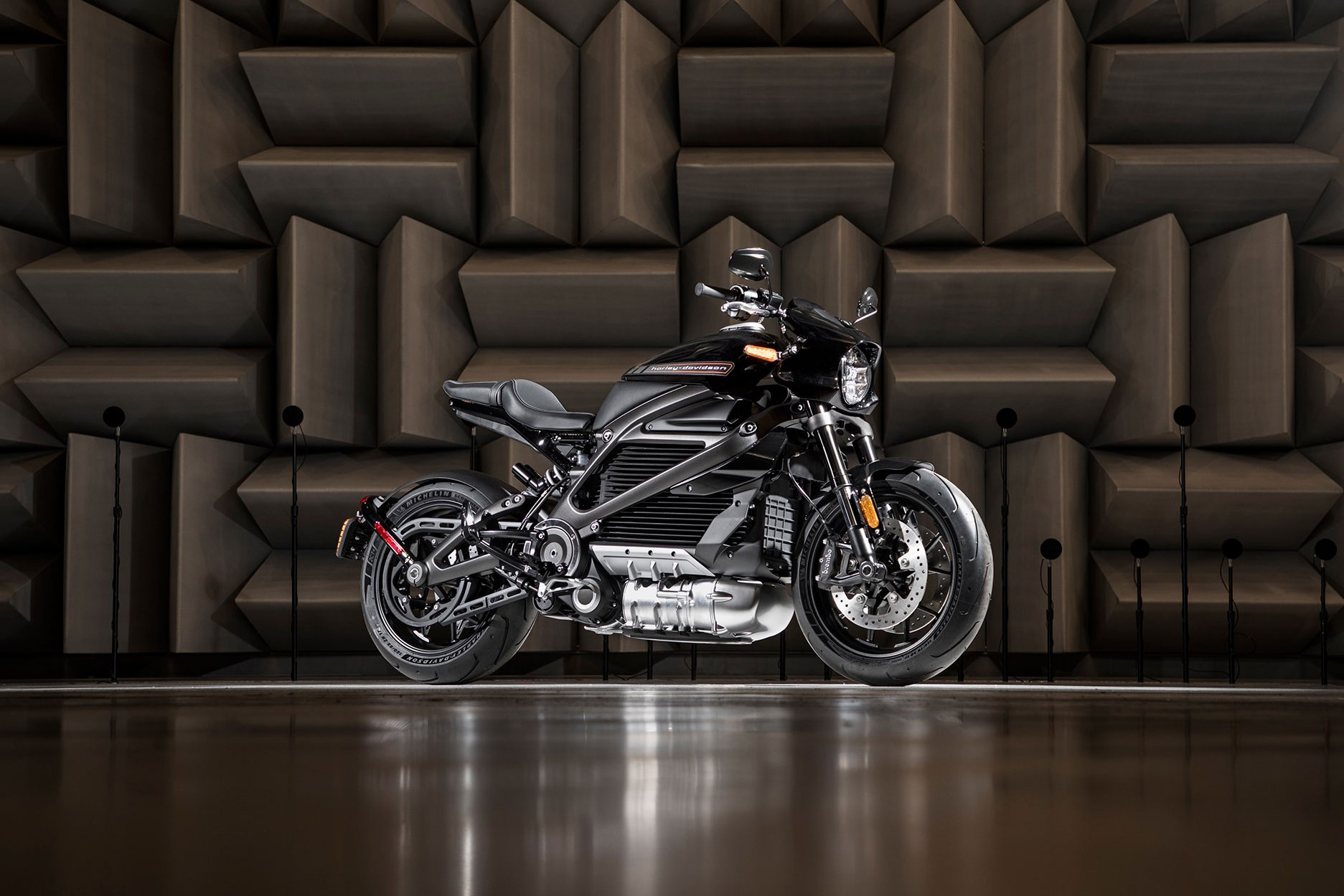 …I don’t know about you all but one of the reasons I like Harley is that deep throated “potato, potato, potato” sound, and along with that sound is the rhythmic vibration of its seat that your significant other looks forward to. Well, you can kiss that goodbye with the a Livewire. Harley Davidson may need to include headsets and Harley sound mp3s with the bike that you can listen to when cruising.

So let’s talk about this Russian meddling stuff…

All of our intelligence agencies feel that Russia continues to actively interfere with our elections; they all seem to agree that the 2018 midterms are vulnerable to state sponsored meddling.

Now, there’s no evidence to suggest that voting machines were hacked, ballots altered or results changed  in any way, so the nature of the state sponsored meddling is as follows.

Social media is like an petri dish for this sort of thing because it provides an open platform for potential assets to expose themselves. The intelligence community rarely acts directly, they develop assets who are leveraged to conduct HUMINT, or perform other services, for their handler. The most valuable asset you can have is an individual or individuals committed to a cause for patriotism, political ideology, theology, family ties etc. The riskiest asset is the one that says to you “how much.” Since social media provides a free and far reaching platform for someone to express feelings and ideology, those individuals can be readily identified and become potential assets to be exploited.

Once potential assets are identified, the operative attempts to establish a relationship by being sympathetic to the assets’ cause, this is a very easy thing to do via a platform like Facebook where operatives can create any number of user accounts, disguising their affiliations. Once that relationship is formed, the operative offers to assist the asset advance his or her cause. They can then leverage the individual to organize others with similar ideologies for rallies, marches, social unrest, etc. Classic East German KGB work!

The efficiency of modern day technology makes it possible for an operative to establish  relationships with potential assets of opposing views; thereby, creating the environment for a clash. If needed, the operative will also provide financial support to ensure that events go off. This is what was done in 2016 and continues to be done to a lesser degree.

Although far less sophisticated than the state sponsored actors I’ve just described, domestic radical groups, left or right leaning, are also prolific users of social media to advance a political agenda. They dispense outright lies, half-truths or employ any other strategy that maligns their target. Political parties are included in this type of activity. Social media does not screen for truth.

So, is there a difference? Technically yes; however, in effect they are one in the same. Making matters worse, social media users as a whole accept everything they see on social media as fact. During the Cold War, we used Radio Free Europe as a propaganda tool, today it’s Facebook, Instagram, Snap Chat. et al.

Whether it comes from Romania, Bulgaria, Ukraine, Russia, North Korea or China you can expect continual efforts to leverage cyber space for propaganda. The way to deal with it needs to be more than cyber security, you need to teach the public in schools on the job and in the media.

Have a great weekend, be safe and get out to the range,  it’s National Shooting Sports Month!

Like Loading...
This entry was posted in Shoot-the-shit and tagged Harley, Livewire, Peyronie's Disease, Russian meddling.. Bookmark the permalink.