Posted on Thursday, 13 September, 2018 by twobirdsflyingpub

Newington, N.H. (September 12, 2018) – SIG SAUER is excited to announce the release of the M17 video series, “The Chosen One.” The four-part series is a documentary, created in conjunction with the civilian release of the P320-M17, which chronicles the U.S. Army’s exhaustive search for a new sidearm. 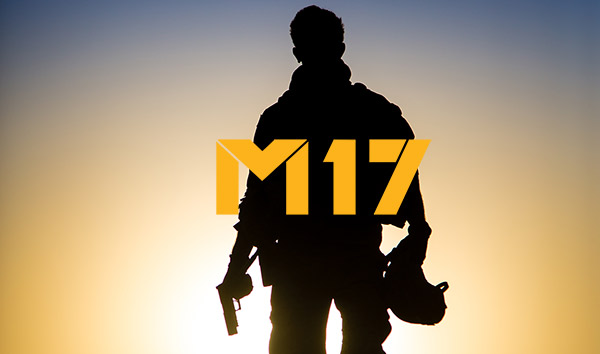 “The selection of the P320-M17 as the handgun for America’s soldiers was a historic moment for the U.S. Army, and also for SIG as a company. This video series tells the story of the P320-M17 and archives the comprehensive selection process that was undertaken by the U.S. Army,” said Tom Taylor, Chief Marketing Officer and Executive Vice President, Commercial Sales, SIG SAUER, Inc. “It’s a tremendous honor to support the mission of the U.S. Army and provide the handgun that protects those who serve our country in harm’s way.”

The M17 “The Chosen One” episode guide is as follows:

The complete M17 video series, “The Chosen One” can be viewed at sigsauer.com, and on all of the official SIG SAUER social media channels.