The Book of Esther

Posted on Friday, 2 November, 2018 by twobirdsflyingpub

It’s Friday and the weekend is nearly upon us, and what a week it has been. I can certainly understand that you may want to spend some time with a therapist. But, remember that you’re paying for someone that studied psychology so they could understand themselves. Our shoot the shit is informative, free of charge, you don’t need to know anything about the subject being discussed, use uncensored profanity, insult anyone you wish or change the subject. As far as we are concerned you are not in denial or repressing!

I want to turn you on to what I think is an excellent news source, OAN (One America News). The network is probably the only purveyor of news. If you want to be informed you’ll want to tune in OAN. I was catching up on world events this morning listing to Adonis Albright. Adonis seems like a down to earth nice fellow but Adonis? I’ll bet you he took some flack on that. Those not familiar with Greek Mythology, Adonis was a human male tapping the goddess Aphrodite. Calling someone Adonis, suggests extreme male beauty and youth. So, I suspect Mr. Albright had to get tough or die along the way. He’s a good guy that did a great job with the morning news.

Oh, did you hear the latest that Millennials are out in full force running for public office. I can just see Congress and the various State Legislatures populated by a bunch of people that can’t solve a single variable algebra equation texting each other. For real.

What our Border Patrol would be doing if the President had not ordered the military to the Southern Border.

I’m a firm believer in training. When implemented correctly, training develops skill sets and teaches you how to think through a scenario and the application of learned skill sets. If any of those components are missing the trainee will be deficient. Trainers that teach you how to solve a particular problem are doing you a disservice.

The video below is an excellent example of outstanding training. The only thing I saw missing was a Senator Corey Booker alleged restroom scenario!

On a more serious note, last week we saw a heinous crime committed, in the City of Pittsburg, against Jewish worshipers on the Sabbath. The hatred needed to carry out an act that left 11 dead, all seniors, and 6 wounded is incomprehensible, but equally incomprehensible is the left wing of the Democratic Party hijacking the event, EVEN BEFORE THESE INNOCENTS WERE LAID TO REST, to suggest to voters that  Donald Trump is responsible for stoking anti-Semitic sentiment. These individuals including members of the main stream media  are opportunists and morons. Donald Trump has family members that are themselves Jewish. Antisemitism did not start with Trump it’s centuries old, just read the Book of Esther in the Hebrew Bible. I’ll give you the executive summary 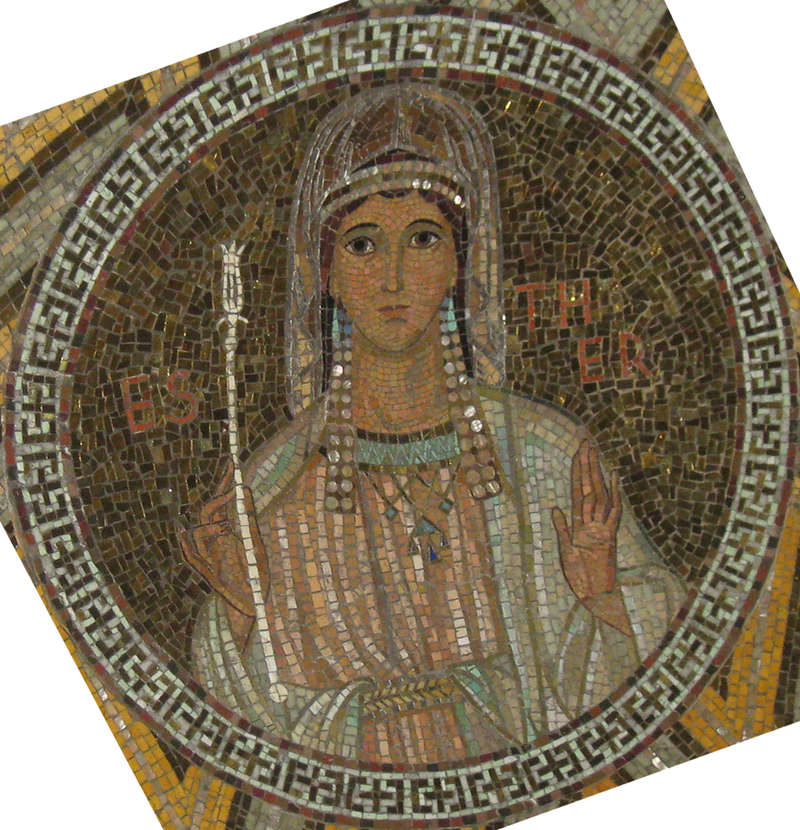 Esther, a Jewish woman and the recent wife of  the Persian King Ahasuerus (a.k.a. Xerxes), is credited for saving the Persian Jewish population. They were being exterminated by Haman, a vizier in the Persian Empire. Haman’s hatred for the Jews stems from Mordecal’s, a Jewish advisor to King Ahasuerus,  refusal to kneel before him. This event dates back to 450 B.C.  give or take a few years, and Anti-Semitism has been there for centuries.

Esther’s story is compelling and George Frideric Handel wrote an oratorio around the Hebrew Book of Esther in 1713; In that oratorio Handel captures Haman’s hatred for the Jews in the following aria.

I’ll hear no more; it is decreed,

All the Jewish race shall bleed.

Hath not the lord of all the east

Giv’n all his power into my hands?

Which own our monarch’s sway,

(This was a passage written for Antonio Montagnana an Italian Bass)

There’s been a bit of misinformation floated about this aria for Montagnana, suggesting that it was God speaking those words which is not the case. They are the words of Haman the evil.

Readers you may not like Donald Trump’s hair or demeanor but the man is not a racist or anti-Semite.

November 6 is a mere 4 days away, get out and vote, the country needs you and your support. See you at the polls! If you are a business owner, give your employees time off to vote!

Have a great weekend. Be safe and spend some time with your buds and family.

Like Loading...
This entry was posted in Shoot-the-shit and tagged Adonis, Esther, Hebrew, hord, OAN. Bookmark the permalink.