Posted on Friday, 11 January, 2019 by twobirdsflyingpub

It’s Friday, the weekend is upon us, the government is still shut down and the Democrats are still insisting that walls don’t work. It’s also time for our weekly shoot the shit.

A shoot the shit is a form of social interaction among individuals who may know nothing about the subject being discussed, like the House Democrats, where you can make unsupported statements, use uncensored profanity, insult anyone you wish or change the subject altogether.

So let’s get started.

Narendra Damodardas Modi is an Indian politician serving as the 14th and current Prime Minister of India since 2014. Well, Prime Minister Modi has been encouraging Indians to protect cows. As you know, cows are sacred to religious Hindus, something I could never figure out because a large percentage of the Indian population, especially in the outer states are going hungry. The move to protect cows by tightening cow protection laws has devastated India’s Muslim community who rely on beef for nutrition, employment and exports accounting for $4 billion in business.

I respect, an individual’s right to their brand of religiosity, but tighter cow protection laws may have unexpected consequences for India if Ann Navaro and Rosie O’Donell decide to make the country their new home! 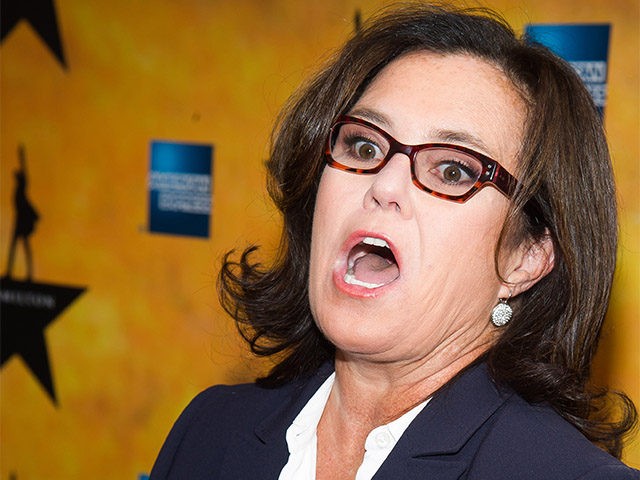 A couple of class acts!

Moving right along, the newly elected House member from the state of New York, Alexandria Ocasio-Cortez, wants to increase taxes on the wealthy. The only problem is that she is clueless on how a progressive tax works. I don’t know about you readers, but I have never worked for a poor person and employment prospects have always improved when the sources of capital are incentivized to start and grown existing businesses. When that happens personal incomes rise, crime drops, quality of life improves, the government’s tax base grows and communities are revitalized.

I can get over a lack of knowledge, but there’s no telling what else she has rattling around in her head and for that reason we placed her on the dark side of The Force.

I’ll bet you Nancy Pelosi and George Clooney have a little Santeria aimed at Congresswoman Cortez.

Senator Schumer and Speaker Pelosi made a joint statement immediately after President Trump`s Border Security speech. Folks, whoever staged their photo op should never be allowed behind a camera lens ever again. 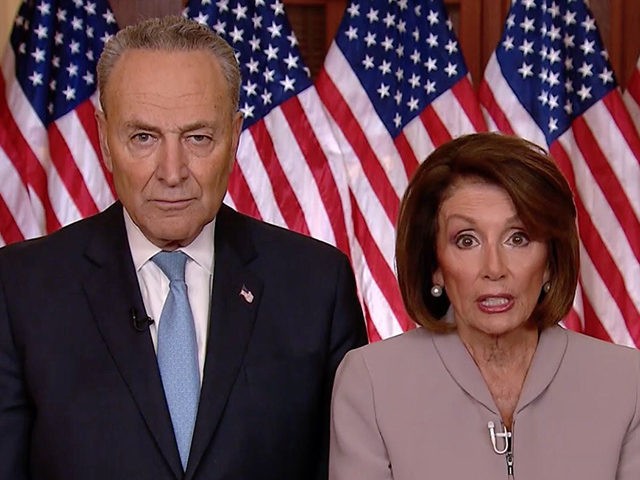 In the now infamous photo, Nancy and Chuck look a little like a husband and wife team. Consistent with Chuck’s face, there’s an old Jewish joke that says it all here:

“Why do Jewish men predecease their wives?” “Be cause they want to.”

Readers 2019 and 2020 are going to be challenging years, so stay alert, stay engaged and fight the good fight. Other than that, hey there’s only 11 days until Shot Show 2019!

Have a great weekend be safe and spend quality time with your buds and family!

Like Loading...
This entry was posted in Shoot-the-shit and tagged Ann Navaro, O'Donell, Ocasio-Cortez, Pelosi, Schumer. Bookmark the permalink.