Posted on Thursday, 17 January, 2019 by twobirdsflyingpub 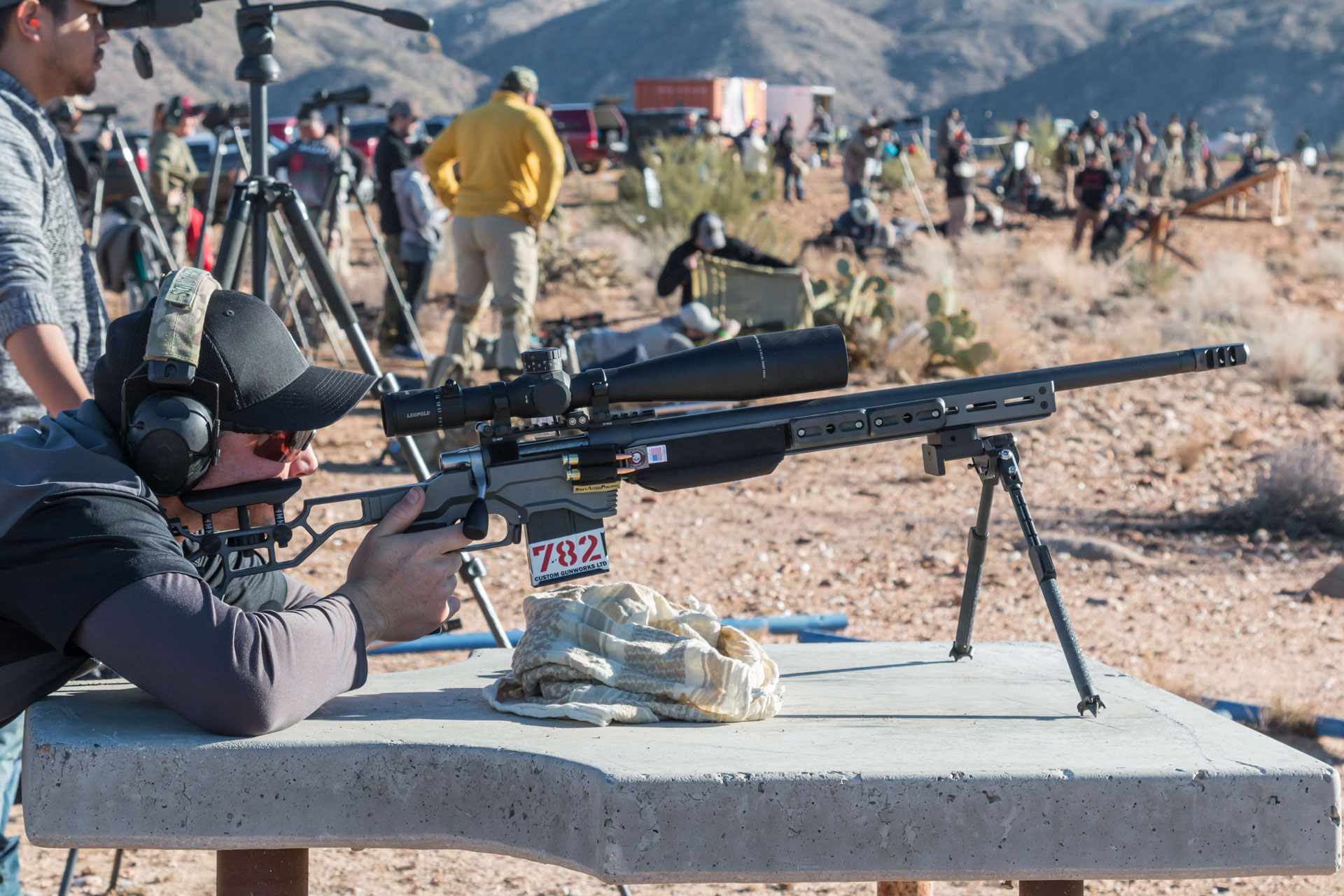 “Our official group of competitors really represents more than just people on a list.” says CEO Maarten Van Ruitenburg.  “They are part of our team and our family. We work with them, encourage them, and seek their valuable insight and input into our product development.”  MDT also has a number of additional supported team members across the country, including youth, who receive MDT resources to help foster the sport and the skills of shooters.
Buck Holly, owner of C&H Precision Weapons, uses MDT products in his builds. “MDT is a brand that I’ve known and trusted for years.” says Holly, “I worked with MDT on the ACC and now shoot with the ACC because MDT listened to shooters and made a product that we all wanted.”
“I decided to be part of Team MDT for the 2019 season after visiting their facilities and meeting their team.” says Jon Pynch, “They’re a tight-knit group, in a good atmosphere, who are constantly innovating and making products that shooters are looking for.”
Scott Satterlee has also found success with the new MDT Adjustable Core Competition Chassis. “I am shooting the MDT ACC Chassis for a few, simple reasons.” says Scott. “The extra length on the forend allows for a ton of flexibility and stability in an extremely wide range of applications. The integral weight system allows me to balance the rifle in the perfect spot. I believe that this system is going to give me a competitive advantage.”
Holly says while the products speak for themselves, meeting the people at MDT was what secured his commitment to the team. “In the past 12 months I’ve been able to better understand their culture and beliefs which are 100% in line with those of my family and upbringing – Faith, Family and Friends.“
“MDT is optimistic for 2019” says Van Ruitenburg, “not only for our company and our shooters, but also for the growth and popularity of the sport.”