Posted on Friday, 18 January, 2019 by twobirdsflyingpub

Its 12-round RapidMag™ Under Lever System combined with its patent-pending Airflow Boost Technology makes the Umarex Synergis the easiest, most convenient and technologically advanced .177 caliber pellet rifle available.

“Our engineering team has worked tirelessly to achieve all identified goals for this rifle. They’ve certainly exceeded each one,” said Steve Lamboy, Senior Director of Strategic Product Development. “First it’s a true repeater, providing 12 shots from a removable auto-indexing magazine. Second, it’s an under lever, meaning the fixed barrel and breech block are never out of line with the air cylinder as it would be if it were a break barrel. That means inherent accuracy. Third, its innovative cocking mechanism automatically advances the magazine and loads and seats a pellet into the breech chamber. Fourth, it achieves a velocity of 1,000 feet per second through our engineering collaboration on our new Airflow Boost Technology. And finally, we incorporated a full shroud to silence the rifle like you’d find on quality PCP air rifles, like the Gauntlet.” 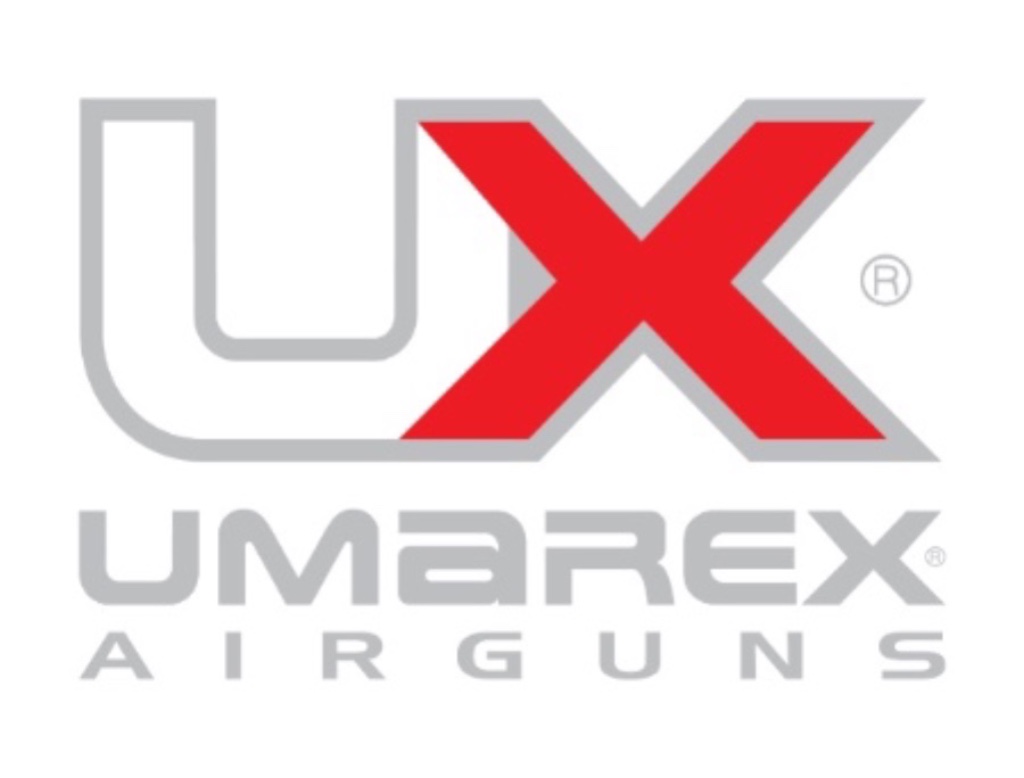 “There’s not another gas piston repeating pellet rifle that’s as fast to shoot as the Umarex Synergis. It’s going to reinvigorate the pellet rifle market.” Said Richard Turner, President of Umarex USA, Inc. “It has functionality like never before seen in a pellet rifle, especially for one that retails for $169.”

Operating the Umarex Synergis is simple. Load the magazine, which received its style and functionality cues from the popular Umarex Gauntlet magazine. Pull down on the under lever and insert the magazine. When you return the lever to its original position under the barrel, the RapidMag System seats a pellet precisely into the breech. After you’ve shot the first pellet, just actuate the rifle’s under lever again, which advances the magazine and automatically inserts another pellet.

About UMAREX
The UMAREX Corporate Group is the world’s largest manufacturer of over-the-counter firearm replicas and the largest importer of airguns in Europe. Its range of products comprises guns for defense and leisure time as well as sporting arms, airsoft guns, steel goods and top quality LED lighting devices. Founded in 1972, the company located in Arnsberg is now run by the second generation of the two founding families. An Austrian subsidiary with headquarters in Niederndorf and the company, Umarex USA, based in Fort Smith, Arkansas, also belong to the Corporate Group. Together they maintain the group’s global presence through an extensive network of distribution partners. For more information about UMAREX Corporate Group visit UMAREX.com.
About UMAREX USA
Umarex USA, Incorporated is one of North America’s fastest growing outdoor sport and recreation companies. Umarex USA innovates, develops and markets products under brands owned or licensed by its parent company, UMAREX GmbH & Co. KG. Such brands include Axeon® Optics, Beretta®, Browning®, Colt®, Elite Force® Airsoft, GLOCK®, Heckler & Koch®, Hornady®, IWI®, Optical Dynamics™, Ruger®, RWS®, Smith & Wesson®, UMAREX®, Walther® and others. For additional information regarding Umarex USA visit UmarexUSA.com.