Posted on Tuesday, 12 February, 2019 by twobirdsflyingpub 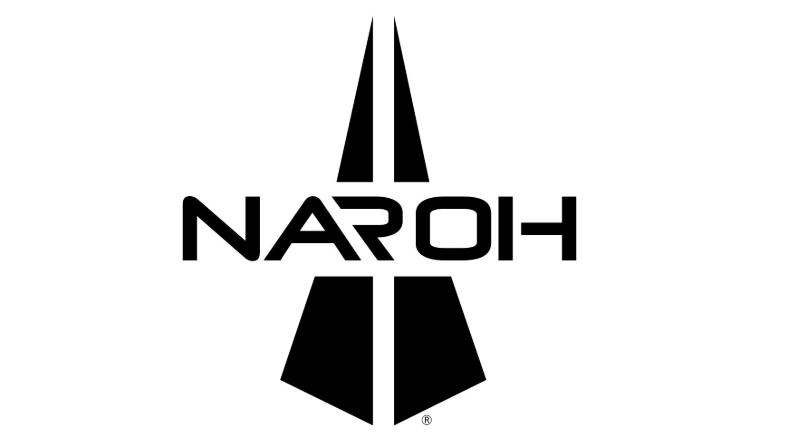 (Jackson, TN) – Blue August, LLC, a creative marketing and public relations firm specializing in the outdoors industry, is proud to announce a new relationship with Naroh Arms.
Blue August will assist Naroh Arms in public and media relations through brand awareness, product promotion and industry presence. Blue August will draft and distribute product announcements and other company news, find and place product evaluation opportunities, and serve as a mediator between the company and media representatives.
“We are very excited for the opportunity to work with Naroh Arms,” says Josh Sykes of Blue August. “They are bringing innovation and high quality products to the firearms and outdoor industry, and we look forward to sharing great things from this brand.”
Naroh Arms is a manufacturer of high-quality AR-15 parts and creator of the Naroh N1 9mm pistol, launching later this spring. Naroh Manufacturing has been making quality precision OEM parts for major firearms manufacturers around the country for the past five years. The Naroh Arms executive team came together after years of individual experience and success working in the firearms industry.
Robert Horan, President of Naroh Arms and Naroh Manufacturing, came from a background in the aerospace machine world and jumped into a successful career in Manufacturing/Engineering for an established firearms company in 1999. In the following years, he worked in Research & Development and Manufacturing/Engineering for another successful company before leaving to join a team and follow his dream to start a gun manufacturing company. When that venture did not work out, Horan went back into Research & Development work in the industry, furthering his knowledge and experiences. His dream of starting his own company did not fade, and Horan opened Naroh Manufacturing in 2013.
Matt Bradford, General Manager, has worked in Manufacturing/Engineering and Research & Development in the firearms industry since 2001. He spent six years in this capacity with a firearms manufacturer where his expertise was critical in the design and development of six major product launches. It was during this time that Bradford met Robert Horan. He left that position to join a startup firearms company where he worked for the next three years. Following that position, he worked in Manufacturing/Engineering in the industry for another three years. Bradford joined Horan in 2013 in the opening of Naroh Manufacturing.
Nathan Adair, Director of Engineering, joined the firearms industry in 2009 after graduating from Rose-Hulman Institute of Technology in Terre Haute, IN. He immediately began working in Research & Development Engineering for a firearms manufacturer where he designed and worked through product development for new firearms for eight years. While working in this capacity, Adair met both Horan and Bradford. Adair served as R&D Manager for his final year with the company. In 2017, Adair was hired as part of the Naroh team to help develop their flagship product, the Naroh N1 9mm handgun.
The Naroh team continues to build their business in the industry, while following their ambition to develop their own innovative products and supply others with top quality parts. For more information about Naroh Arms, visit NarohArms.com.

In 2013, Naroh Manufacturing began as an OEM supplier, manufacturing products for top tier gun manufacturers in the industry. Naroh Arms was launched to bring its own product line to the firearms industry, offering top quality AR-15 parts and soon, its first handgun – the Naroh N1 9mm pistol. The minds behind Naroh Arms and Naroh Manufacturing have spent years working in the firearms industry in Manufacturing/Engineering and Research and Development capacities to create some of the most innovative firearms product launches in decades. Their expertise, passion for quality and detail, and ambition to follow the dream of launching their own product line have placed these individuals together under the Naroh name.