Posted on Wednesday, 20 February, 2019 by twobirdsflyingpub 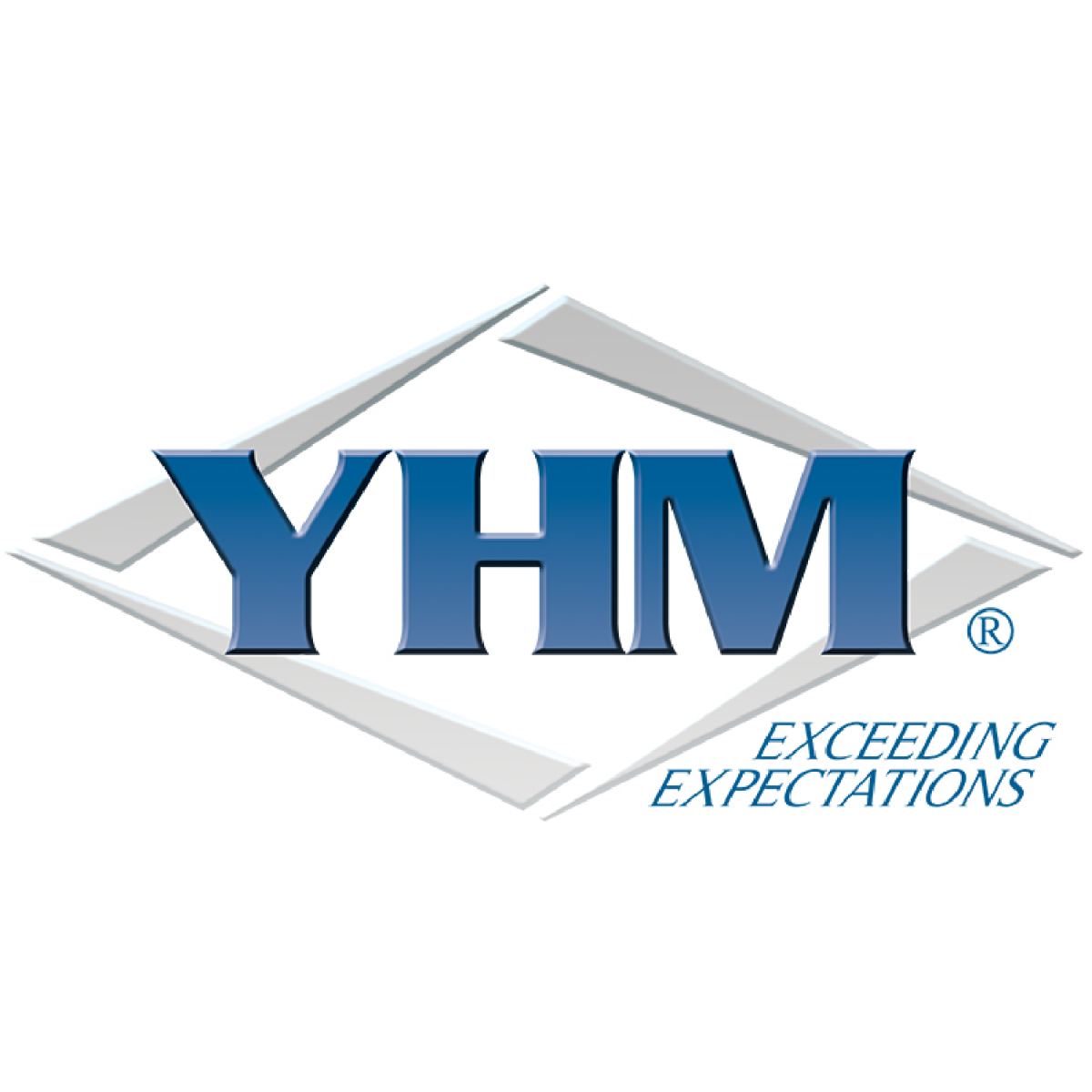 EASTHAMPTON, MA – The American Suppressor Association (ASA) is pleased to announce that Yankee Hill Machine (YHM), a leading manufacturer of suppressors, AR-15 pattern firearms, and firearm accessories, is returning as a Tier 3 sponsor of ASA for 2019.

“YHM is committed to advancing private suppressor ownership, which is why we continue to support the ASA,” said Christopher Graham, Co-Owner of YHM. “The ASA is made up of individuals, lobbyists, subject matter experts, manufacturers and dealers from across the country with the singular goal of creating, supporting, and passing pro-suppressor legislation. No other group exists solely to advocate for advancing suppressor rights. For this reason, we choose to invest in and support the ASA.”

YHM is a 3rd generation family run business which is owned and operated by brothers Christopher and Kevin Graham. Since 2016, Christopher has served on ASA’s Board of Directors. In addition to their sponsorship and service on the ASA Board, YHM has been one of the leading proponents of pro-suppressor advocacy in New England, assisting in over a half dozen suppressor demonstrations for legislators and regulators in Massachusetts and its neighboring states.

“Through Christopher and Kevin’s leadership, YHM has emerged as one of the frontrunners in the fight to legalize suppressor ownership throughout the country,” said Knox Williams, President and Executive Director of ASA. “Our association is stronger because of YHM. Their willingness to donate their time and resources to host demonstrations that assist in the legislative process highlight YHM’s commitment to the cause. We are proud to have the opportunity to continue to work alongside YHM in our fight to expand suppressor rights across the country.”

Based in Easthampton, Massachusetts, YHM is known for its high-quality suppressors, firearms, and firearms accessories. Founded in an area of western Massachusetts known locally as “Yankee Hill”, YHM moved to their current location in 2017. To learn more about YHM, visit them online at www.YHM.net.

ABOUT THE AMERICAN SUPPRESSOR ASSOCIATION

The American Suppressor Association (ASA) is the unified voice of the suppressor community. We exist for one reason and one reason only: to fight for pro-suppressor reform nationwide.

The ability of the American Suppressor Association to fight for pro-suppressor reform is tied directly to our ability to fundraise. Since the ASA’s formation in 2011, 3 states have legalized suppressor ownership and 18 states have legalized suppressor hunting. Much of this would not have happened without your support. For more information on how you can join us in the fight to help protect and expand your right to own and use suppressors, visit www.AmericanSuppressorAssociation.com.