Posted on Friday, 15 March, 2019 by twobirdsflyingpub

Once again we’ve made it through another week, but you have to admit that it’s been interesting but somewhat troubling. Readers, it’s not enough that Congresswoman Ocasio-Cortez has set new standards for stupidity (did you catch Timothy Sloan’s testimony in the Finance Committee) but today we see Beto O’Rourke announce a 2020 run for the White House!

Is he a moron or is he trying to separate people who believe everything they see on social media from their wallets. Can you imagine tasking Beto with our national security? I don’t even want to think about that!

If you do feel a need to visit a therapist, I’ll understand; instead, let’s have a shoot the shit!

What I thought I’d do for this week’s shoot the shit is give you a little background to help you digest the Boeing issue. So here we go…

A Cessna 174 rotates at approximately 55 knots. You takeoff by applying full throttle and when your indicated airspeed reaches 55 knots you gently pull back on the yoke (the wheel) allowing the aircraft to liftoff the runway and become airborne (rotate). You then bring the nose of the aircraft level to the ground to pick up airspeed and achieve the best rate of climb speed, which in the Cessna 174  is about 75 knots. If you continue to hold the nose level your airspeed will continue to increase, so you allow the nose to move up in order to maintain 75 knots. As you climb, keeping the aircraft in that nose up attitude requires physical pressure on the yoke. To deal with that pressure, aircraft manufactures provide a control surface called the trim tab; by adjusting the trim tab, the pilot can relieve the pressure on the controls and sustain the best rate of climb at full power until you reach my the desired cruise altitude.

So here’s the sequence:

If the aircraft is trimmed properly you can literally take your hands of the yoke and maintain your climb. 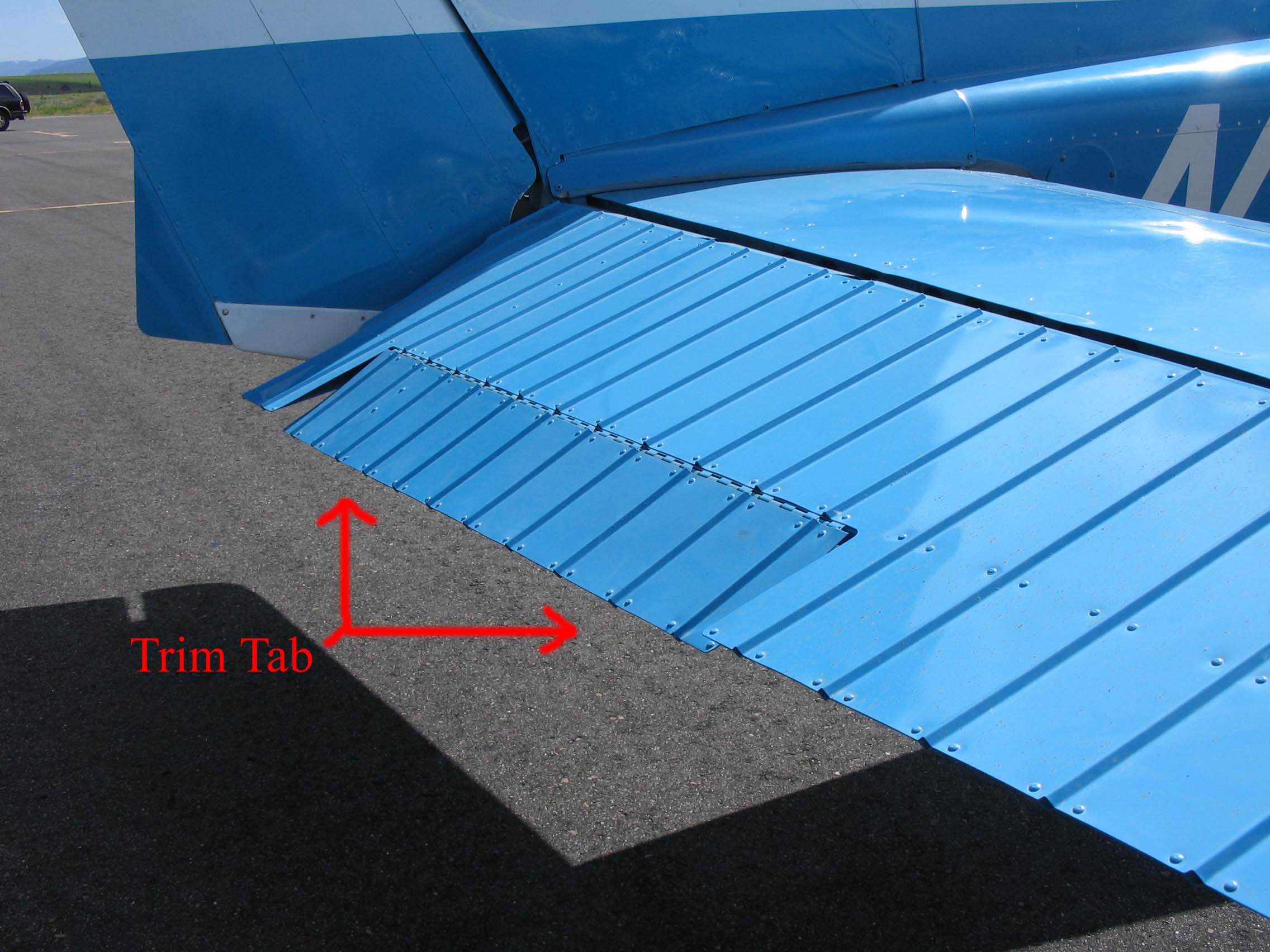 The trim tab is generally part of the elevators as shown in the picture.

Now what can go wrong?

If the sensor that provides the indicated airspeed malfunctions,  in a manual system like the Cessna, you won’t know accurately where you are relative to your flight. You may be rotating too soon or climb at too low of a speed resulting in an aerodynamic stall (wings are not generating lift) But, as a pilot you will note that controls become spongy and unresponsive or the nose of the aircraft drops. If that happens and you pull up you’ll make matters worse. If you put the nose down to pickup airspeed but are not high enough to recover, you crash. In a manual system like that of a light aircraft If something goes wrong with the trim, You can always compensate for that with a combination of yoke and throttle.

The Boeing 737 MAX 8 the process that I’ve just described is automated using a system called M.C.A.S. When software detects that the indicated airspeed is approaching stall speed the aircraft trim system will bring the nose of the aircraft down allowing the indicated airspeed to increase preventing an aerodynamic stall. If the sensor fails or is providing  inaccurate information, software my not detect a stall condition. If a Boeing 737 stalls you will experience a steep nose down attitude producing a vertical velocity of as much as  –1,500 feet per minute. So, it appears based on what I’ve read so far, that upon detecting a stall condition, the M.C.A.S. system trimmed the aircraft’s nose down, the pilots reacted by pulling up, M.C.A.S. continues to detect a stall and applies down trim again. This sequence of events continued until the aircraft crashed.  What I don’t understand why did the M.C.S.A. system did not automatically disengage upon pilot application of stick control. It’s equivalent to your vehicle cruse control not disengaging when you apply the brakes.

I question the wisdom of the design concept but if the pilots did not manually override the M.C.A.S it points to a serious training issue.  If the airspeed sensor failed, the old computer adage “garbage in garbage out” GIGO applies and M.C.A.S. system could not function correctly. Was it hardware, software or pilot? Maybe it was all three.

Have a great weekend readers. Be safe and spend some quality time with your buds and family. Please, with regards to climate change, take anything that Beto and Ocasio-Cortez say as a vulgar expression of ignorance!