Posted on Friday, 12 April, 2019 by twobirdsflyingpub 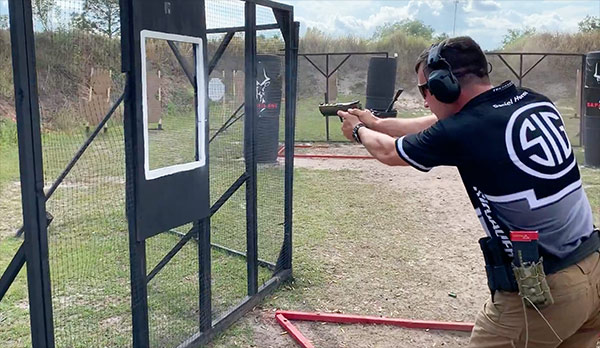 “This win was particularly special to me because it was my first time competing at the USPSA Multi-Gun Nationals as a member of Team SIG,” began Horner. “Heading into the three day competition I had two goals, first to bring home a win for Team SIG, and second to showcase the elite performance of the wide range of SIG SAUER products. I am pleased that I achieved both goals and I will continue to prove through competition that SIG SAUER is the leader in the industry for firearms, optics, and ammunition.” 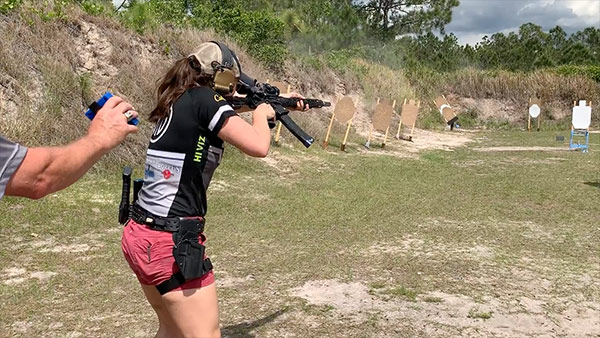 “For my first competition of the year I couldn’t be happier with my results,” added Miculek. “Winning the Ladies Open Division title at the USPSA Multi-Gun Nationals was one of the goals I had sent for myself this season, and it comes as a result of dedication to my training and the reliability, accuracy, and performance of my SIG SAUER equipment.”

Tom Taylor, Chief Marketing Officer and Executive Vice President, Commercial Sales, SIG SAUER, Inc., continued, “Daniel and Lena’s results at the 2019 USPSA SIG SAUER Multi-Gun Nationals are truly outstanding, and both of them are competing at the top of their game for Team SIG. Throughout the competition they put SIG products through the paces under intense circumstances and proved they can go the distance and win.”