Posted on Monday, 22 April, 2019 by twobirdsflyingpub 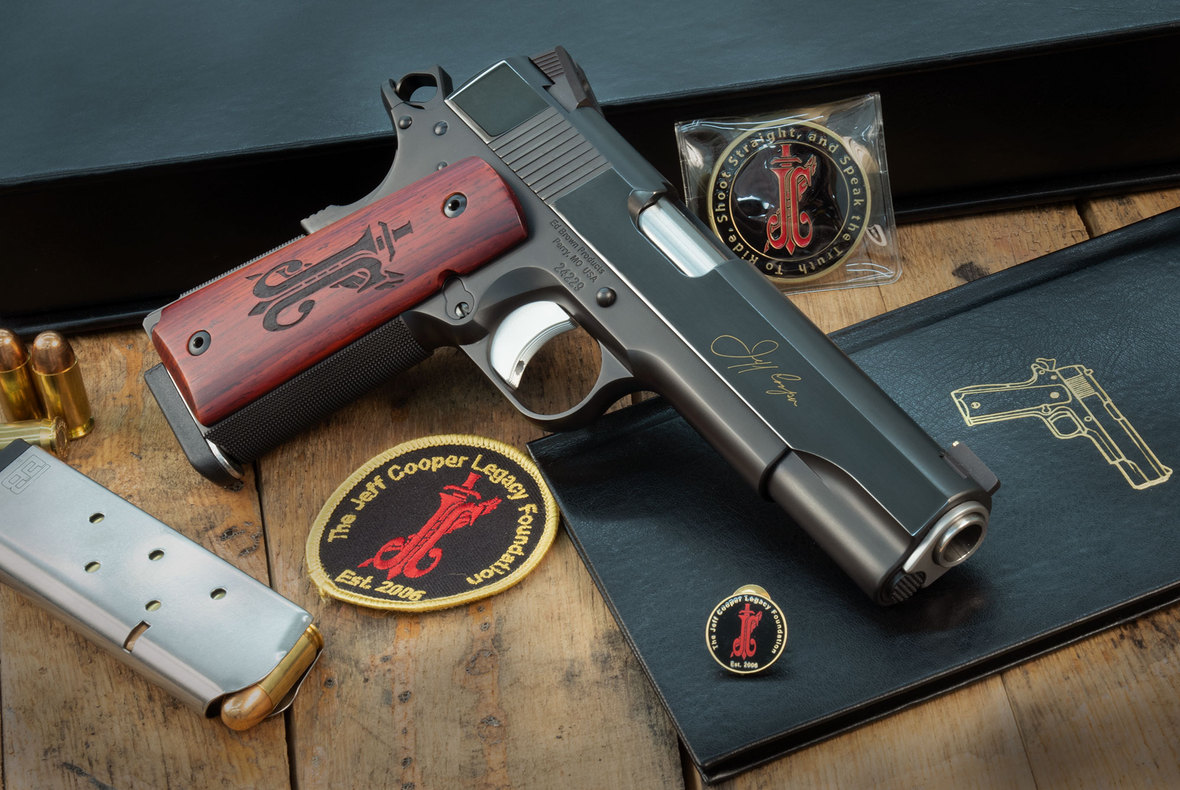 We are pleased to introduce a special, limited edition 1911 from Ed Brown Products, Inc. in memory of the late Colonel Jeff Cooper. This commemorative 1911 is officially endorsed by the family of Jeff Cooper, and was designed in collaboration with them to render, as authentically as possible, what Jeff Cooper himself desired in a 1911. The final design was based on input from our builders, the Coopers, and many of Jeff’s closest friends and fans. The goal was to create a 1911 for combat shooting and personal defense that he would have been proud to carry. 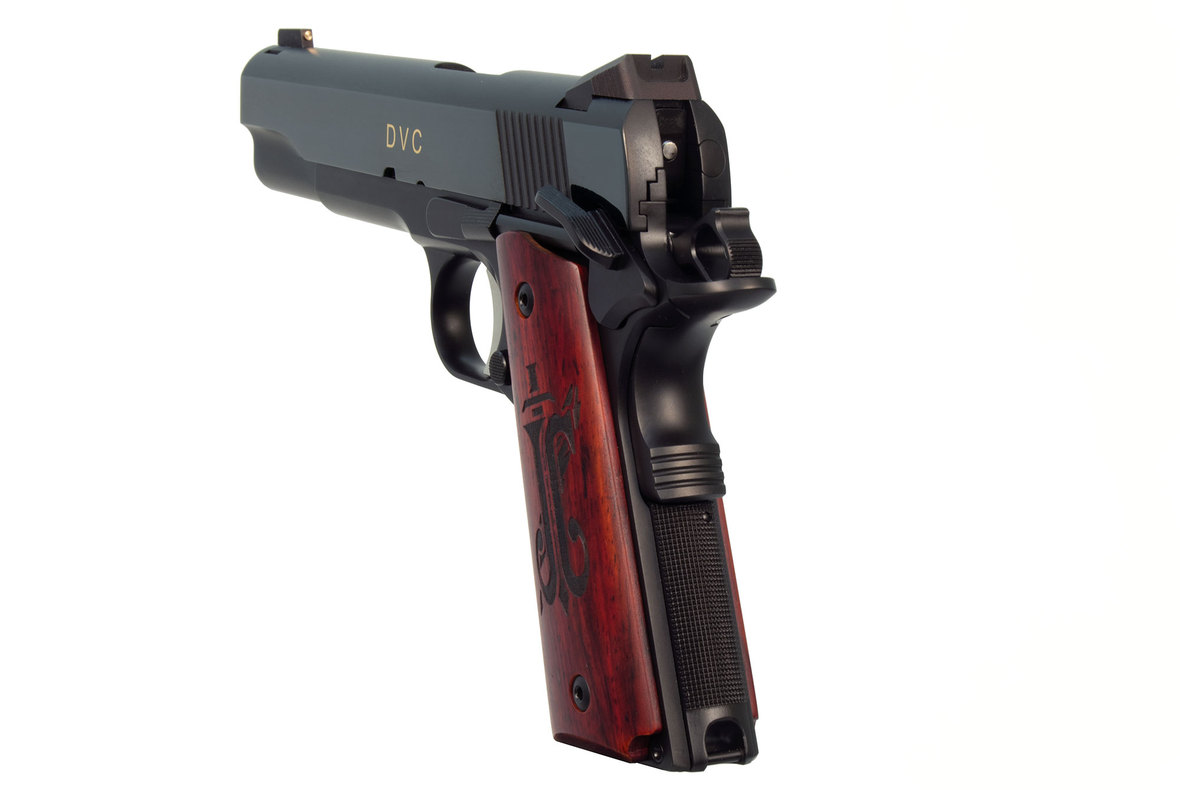 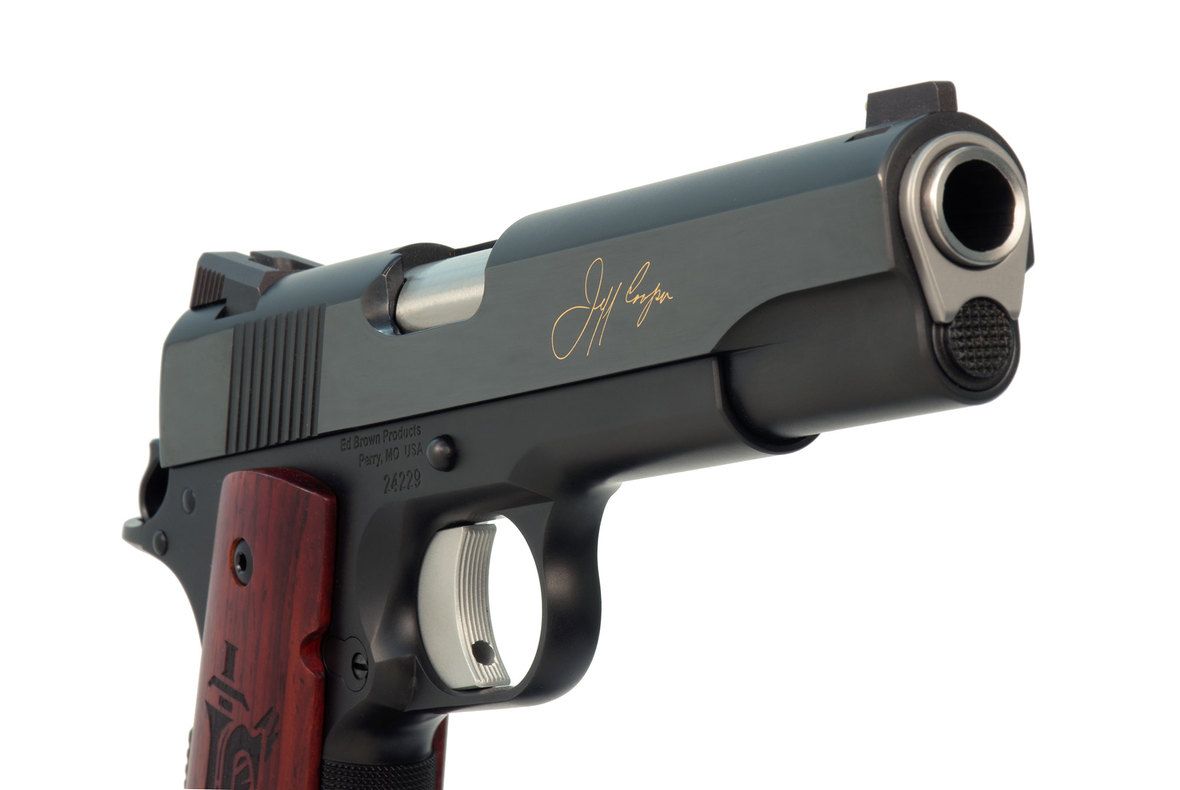 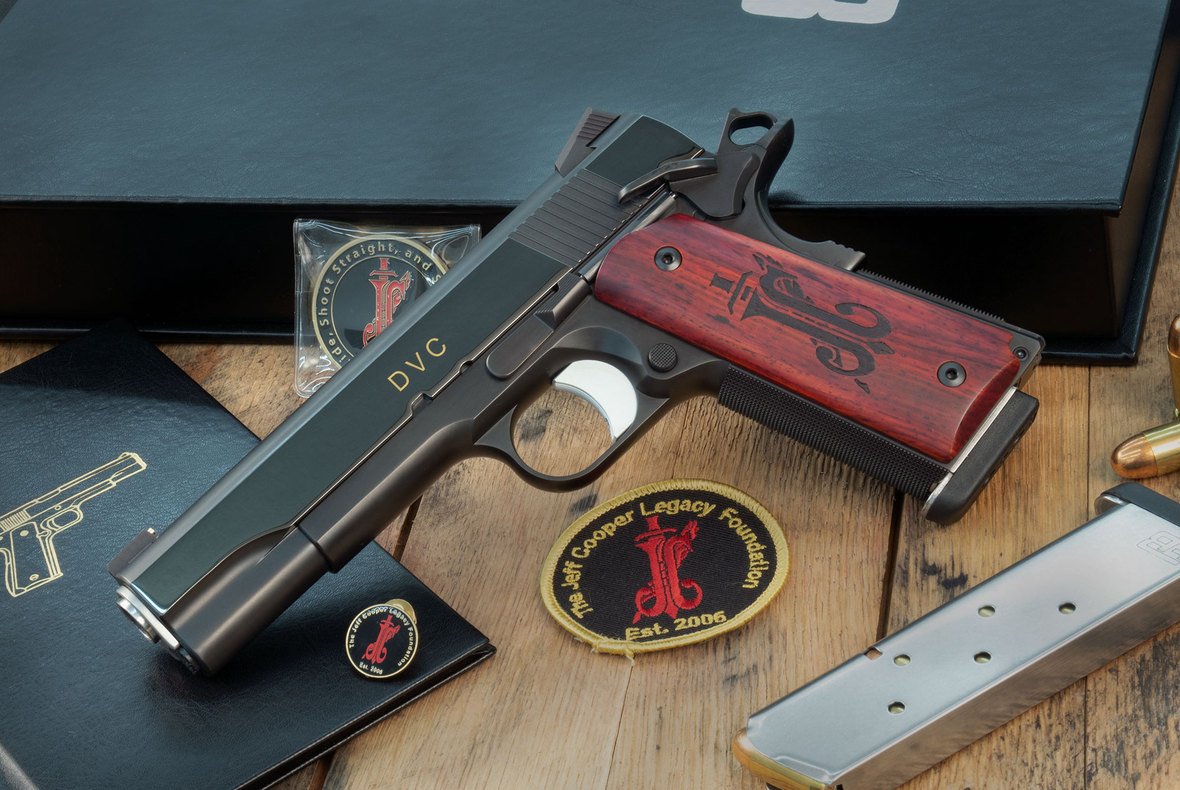 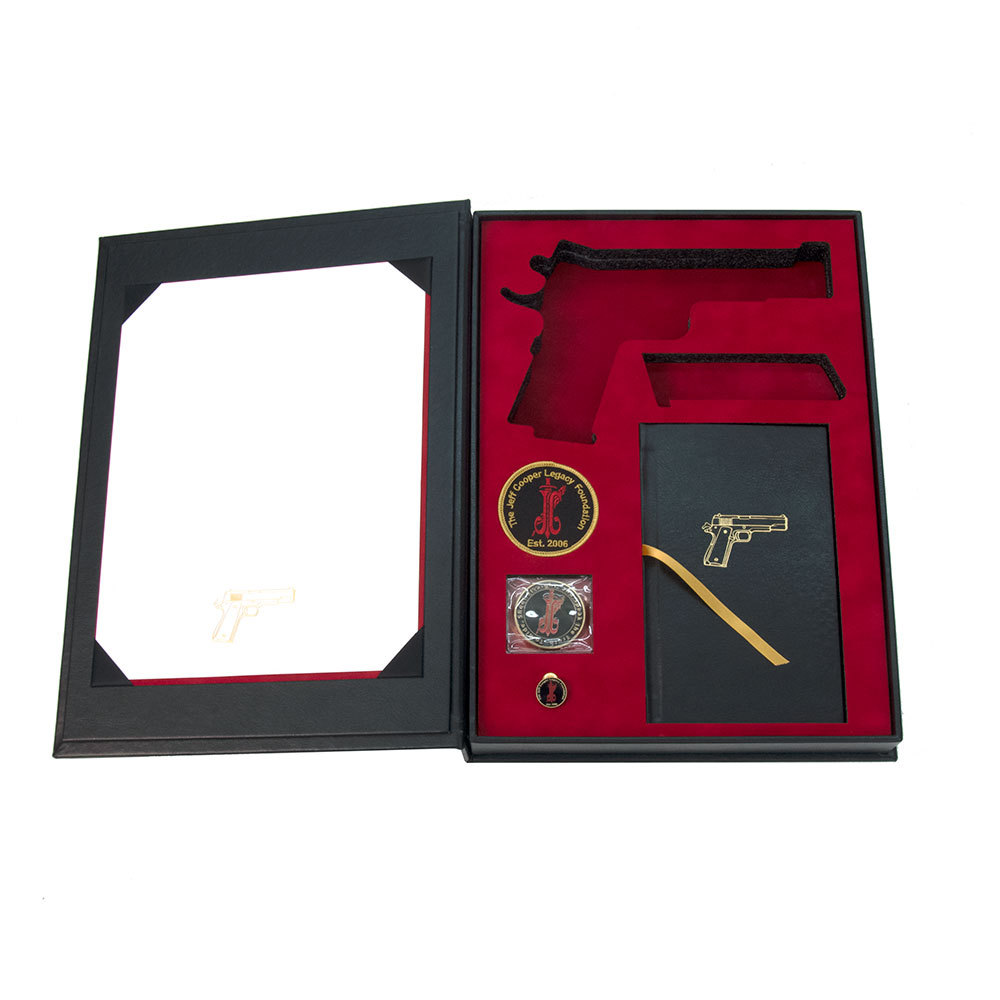 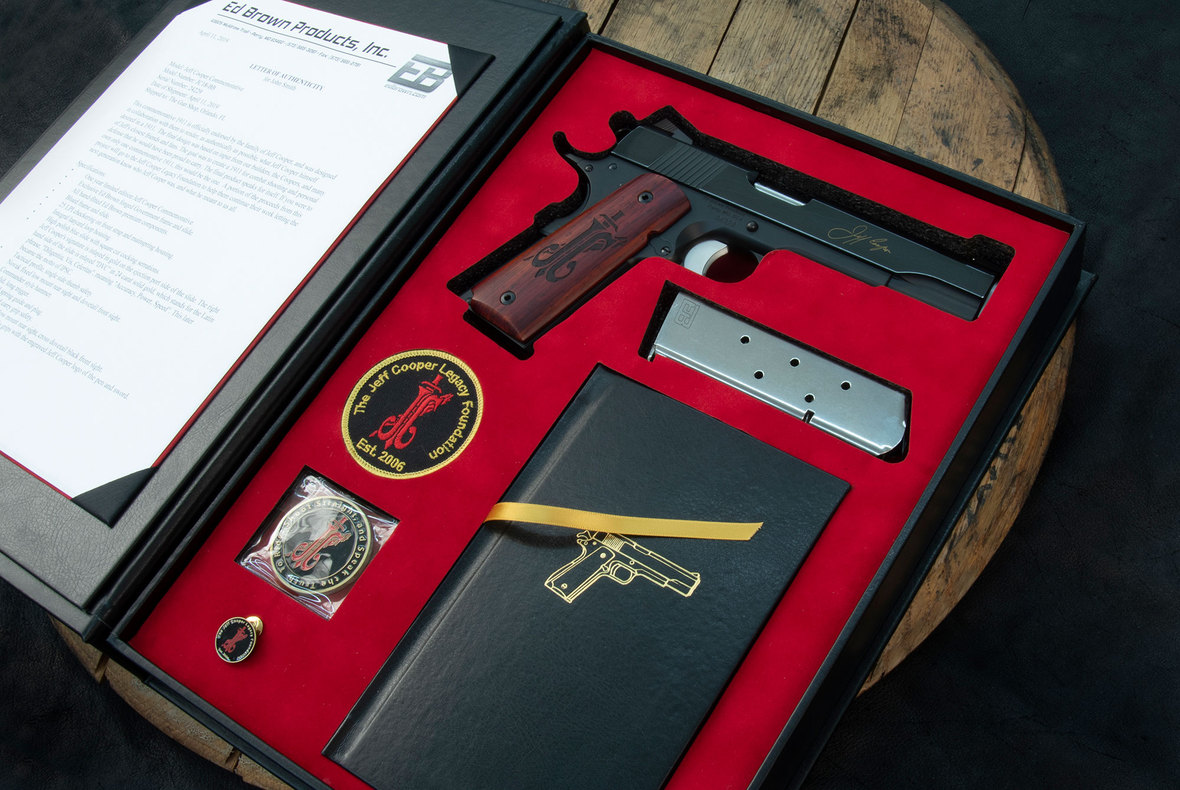 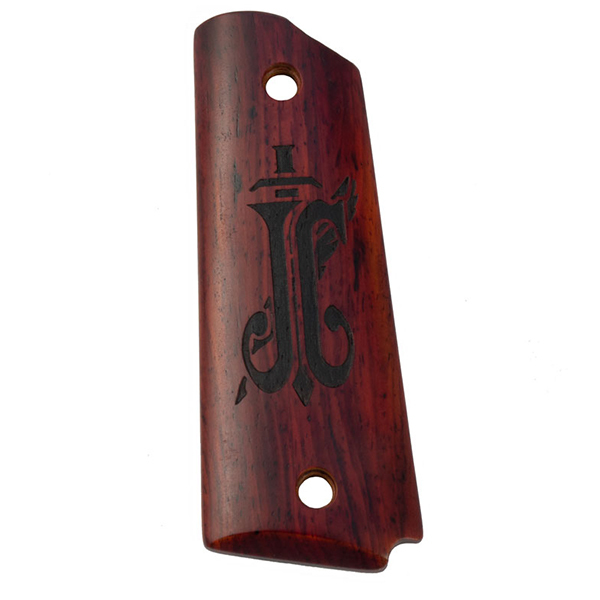 Smooth Cocobolo wood grips with the Jeff Cooper pen and sword logo engraved, are the perfect companion to any 1911.