Posted on Wednesday, 24 April, 2019 by twobirdsflyingpub 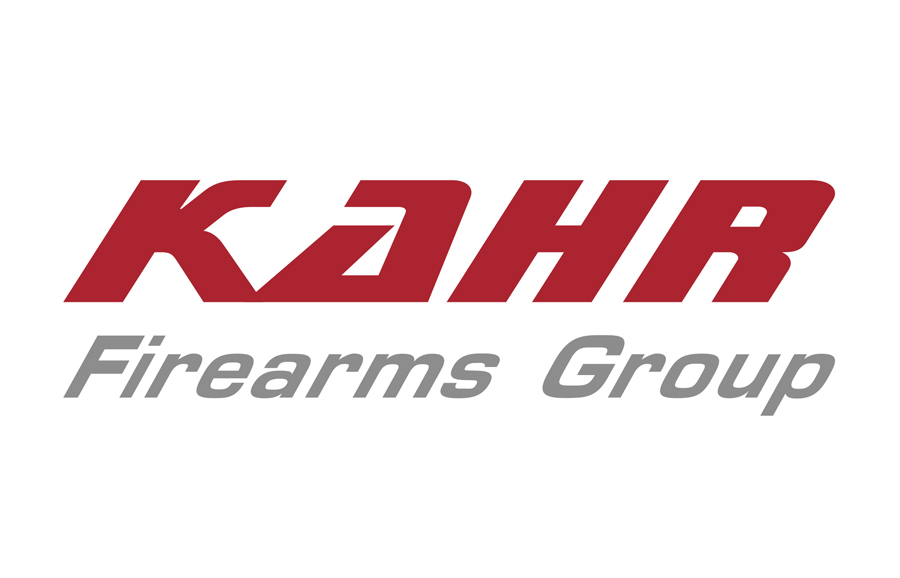 (Greeley, PA) – Kahr Firearms Group, a leader in innovative firearms design and manufacturing, is proud to announce that three Auto-Ordnance promotional models will make special appearances at the Kahr Firearms Group booth #6063 during the 2019 NRAAM in Indianapolis, IN.
USMC veteran and brand ambassador Samantha Bonilla is the promotional model for the Auto-Ordnance Squadron 1911. She will be signing posters and handing out limited edition Squadron morale patches during her scheduled appearance time on Friday, April 26 from 2 pm – 4 pm.
Samantha Bonilla, originally from Chicago, currently resides in San Diego, CA. She served as an Air Intelligence Specialist for the United States Marine Corps between 2009 and 2013. During her time in the Marine Corps, Bonilla took advantage of the educational benefits afforded to her and earned her Bachelor’s degree in Homeland Security. After being honorably discharged from the Marine Corps, she continued her education while working for a Private Investigation firm in San Diego. She recently graduated with her Master’s Degree in Homeland Security and Intelligence, with a certificate in Paralegal Studies.
In January 2019, Bonilla became the Concept Producer and Marketing Manager of Forged Clothing, a patriotic, military-inspired brand. She is also a model and brand ambassador for multiple veteran-owned companies. You can follow Bonilla on social media at Instagram.com/samantha_r_bonilla orFacebook.com/SamanthaRBonilla.
Casey Cook, the promotional model for the Auto-Ordnance Victory Girls 1911, will be in the Kahr Firearms Group signing posters and greeting fans. She will also be handing out limited edition Victory Girl morale patches. Her scheduled appearance time is Saturday, April 27 from 1 pm – 3 pm.
Casey Cook was born in a family of hunters. She started hunting at an early age with her father. Ever since she harvested her first antelope, she’s been very passionate about hunting/conservation and shooting. As a new mom, she believes now more than ever that firearms and her ability to defend herself and family are a God-given right.
Cook started onto social media under the alias Buff Cookie in the fitness industry at the request of a sponsor. She competed in multiple bikini competitions placing first in two categories at her first competition. She qualified for Nationals and competed once again in Vegas. She then met the love of her life Neal Currey, a former Army Ranger.
Together, Cook and Currey own and operate Readygunner, a major online/retail firearms business in Orem, UT. Their goal is to offer others a way to protect themselves. Cook and Currey work hard to bring unmatched customer service to their supporters. Besides selling firearms and accessories, they also offer dozens of firearm safety and training courses.
In addition to documenting her fitness journey, Cook now uses her social media influence to promote our Second Amendment rights and the importance of self-protection. She has worked with companies such as Kimber, kahr Arms, Auto-Ordnance, Magnum Research and others to help promote the right to bear arms.
You can follow Cook on social media at Facebook.com/buffcookie and Instagram.com/buff_cookie.
Tara Keen is the promotional model for the Auto-Ordnance Fly Girls 1911. She will be in the Kahr Firearms Group booth signing posters, greeting fans and handing out limited edition Fly Girl morale patches. Her scheduled appearance time is Saturday, April 27 from 3 pm – 5 pm.
Tara Keen is a 27 year old USMC Veteran originally from Virginia. She is currently working full-time as a contract Weather Forecaster for the US Navy. She is also a model and brand ambassador. In addition, Keen is going to school full-time to earn her degree in Meteorology. Her long term goal is to work full-time for the National Weather Service specializing in forecasting hurricanes. Keen has been shooting since she was 15 years old. Her first gun was a pink camo .22 that she later gave to a friend’s daughter to learn gun safety and how to shoot. Her favorite gun to shoot is a 6.5 Grendel.
For more information about Kahr Firearms Group products, visit www.kahr.com, www.magnumresearch.com, www.auto-ordnance.com, www.customdeserteagle.com or www.custombfrrevolver.com. For press inquiries contact Monica Arnold at pr@blueaugust.com.
Join the discussion on Facebook:  Facebook.com/KahrArms, Facebook.com/MagnumResearchInc
Or Instagram.com/Auto_Ordnance, Instagram.com/KahrFirearms or Instagram.com/MagnumResearchInc. 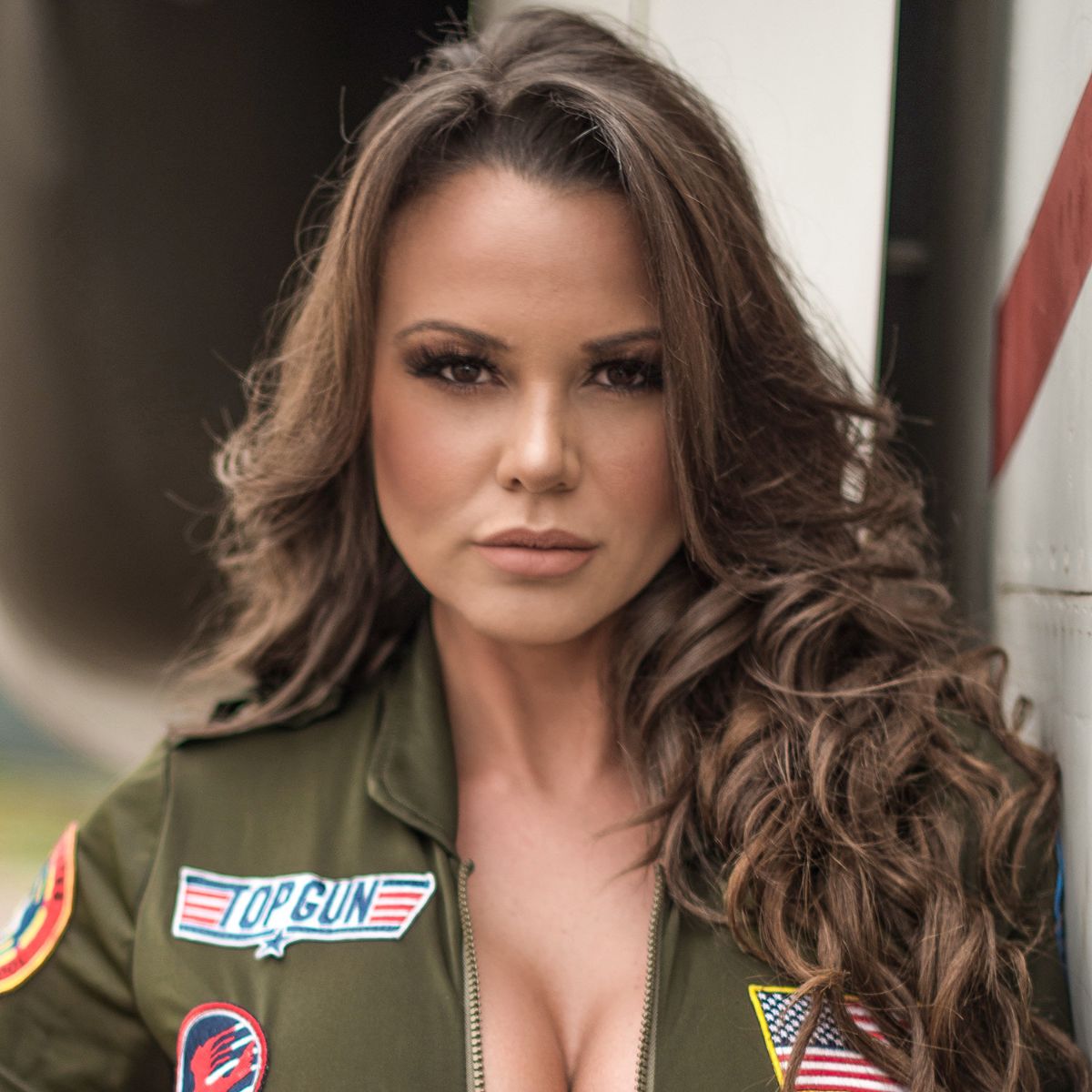 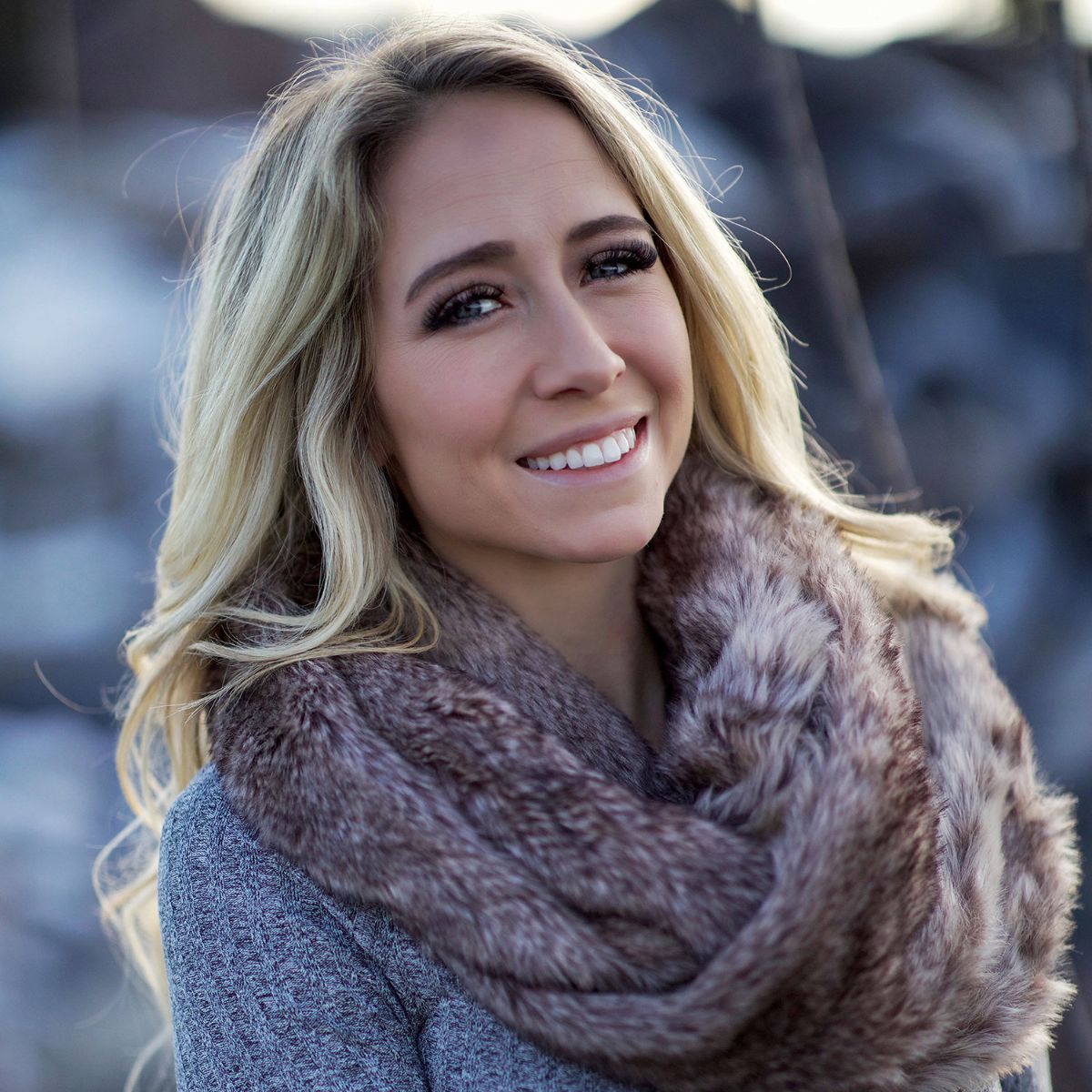 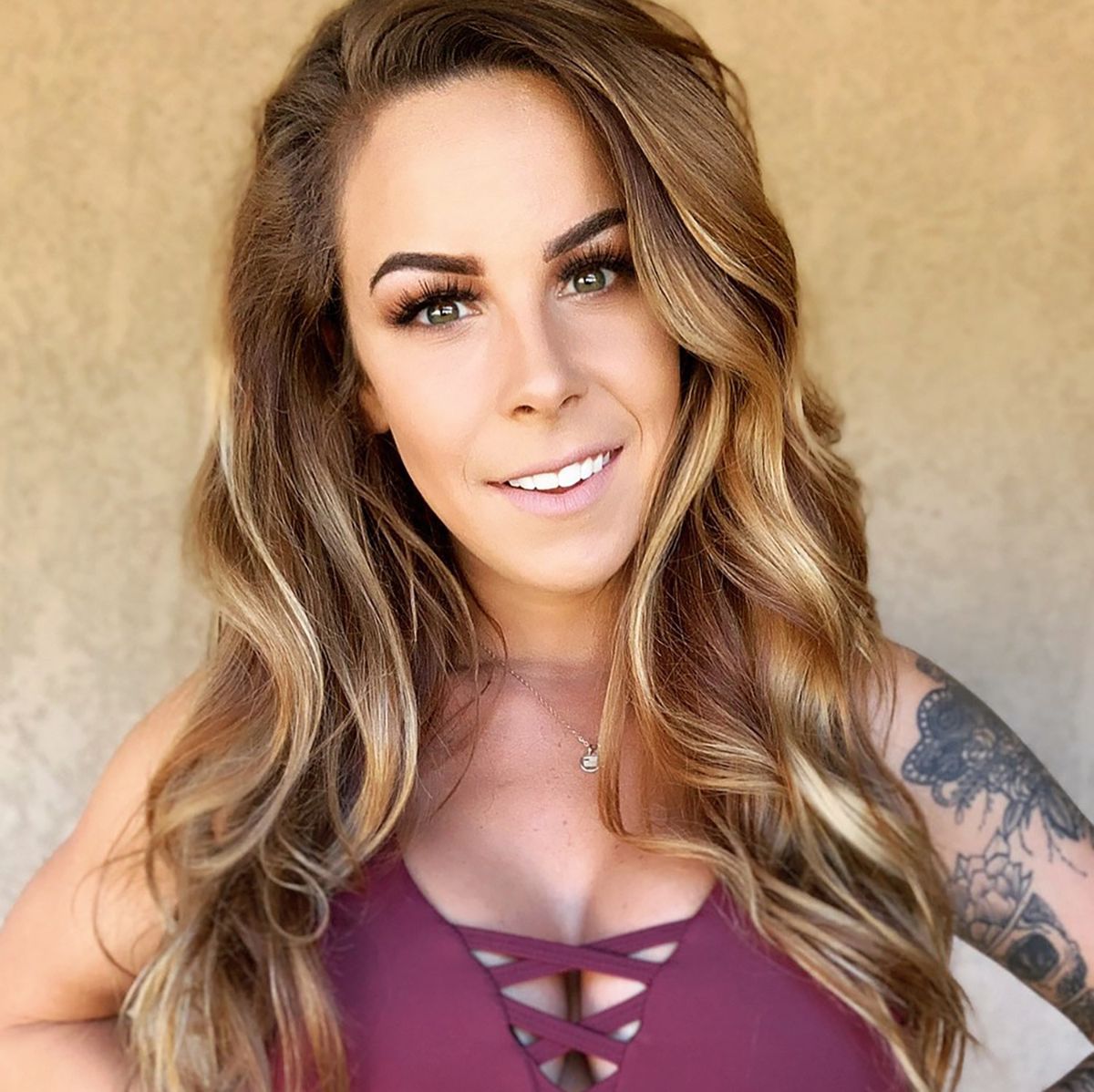 Like Loading...
This entry was posted in Promotions and tagged Kahr, NRA Annual Meetings & Exhibits. Bookmark the permalink.