Posted on Monday, 13 May, 2019 by twobirdsflyingpub 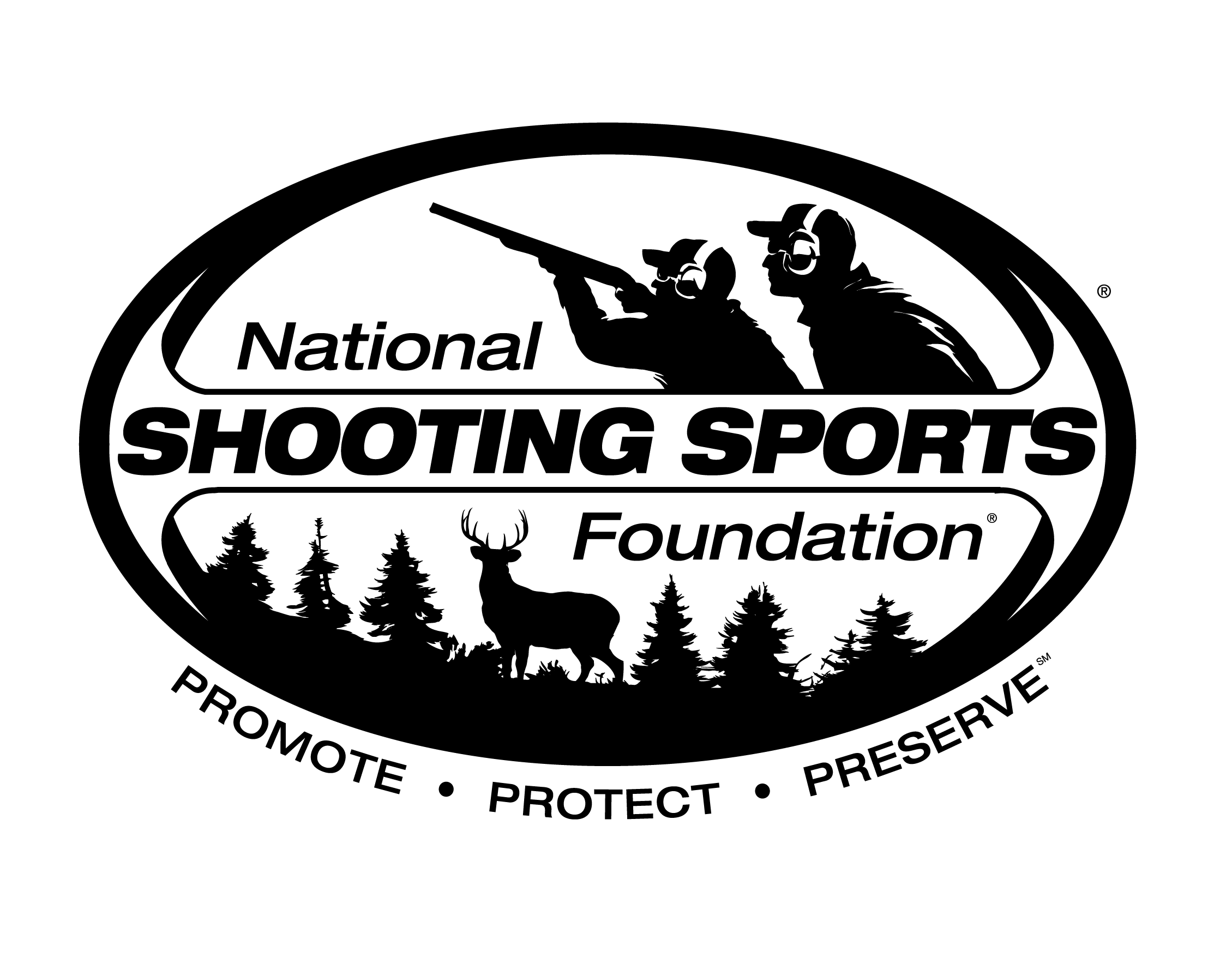 USA Shooting launched the Raise The Flag campaign on April 24, exactly 15 months until the 2020 Olympic Games get underway in Tokyo, Japan. The campaign is serving as the motivational driver used to pursue all available resources and sharpen the organizational vision on the mission of getting athletes on the podium and seeing that American flag raised in competition. The key element of the campaign is the Chairman’s Challenge being initiated by USA Shooting Board Chairman Chad Whittenburg, in what he describes as a true sense of urgency and directed passion for supporting USA Shooting Team athletes.  ACCEPT THE CHALLENGE BY DONATING TODAY:  USASHOOTING.ORG/RTFCHALLENGE

Recognizing the need to get behind the Team, NSSF pledged their support right away with hope that other companies will do the same.

“USA Shooting’s athletes are among the best ambassadors of the shooting sports, and we at NSSF are proud to be longtime supporters of this outstanding organization,” said Chris Dolnack, NSSF Senior Vice President and Chief Marketing Officer. “We look forward to hosting our annual Industry Summit this June in Colorado Springs, when everyone in attendance will be able to see firsthand the awesomeness that is USA Shooting and the U.S. Olympic Training Center.”

“Helping our athletes raise the flag in competition requires strong industry support,” said Keith Enlow, CEO of USA Shooting. “The NSSF has consistently provided the backing our athletes need to represent the shooting sports industry at the highest level of competition. We are extremely thankful for the continued support and we look forward to helping tell our story at the upcoming Industry Summit.”

As the trade association for the firearms industry, NSSF is a longtime supporter of USA Shooting, and the two organizations have partnered together on many campaigns and projects over the years, including NSSF’s First Shots introduction-to-shooting program and NSSF’s Project ChildSafe program to promote firearm safety in the home. Following successes at each of the past three Olympic and Paralympic Games in 2008, 2012 and 2016, NSSF sponsored full-page advertisements in USA Today to congratulate America’s Shooting Team athletes.

For more info on being a part of the Industry Summit — https://www.nssf.org/summit/

With Tokyo in Sight, USA Shooting’s National Sporting Clays Cup fundraiser will bring shooting sport enthusiasts to North Carolina June 7-8 to support the USA Shooting Team as they finalize preparation for the 2020 Olympic and Paralympic Games in Tokyo, Japan.  Shotgun sponsor, Krieghoff, as well as Resource One have also committed to supporting the fundraising event. As the only non-government supported shooting team in the world, USA Shooting relies heavily on donors and sponsors to help maintain a history of success that includes 110 Olympic medals.

Join USA Shooting, the NSSF and many other top shooting sport industry executives in celebration of America’s athletes.  It’s the can’t miss fundraiser of the summer featuring a fun Sporting Clays shoot and VIP dinner at the exclusive Childress Vineyard.

About NSSF —The National Shooting Sports Foundation is the trade association for the firearms industry. Its mission is to promote, protect and preserve hunting and the shooting sports. Formed in 1961, NSSF has a membership of thousands of manufacturers, distributors, firearms retailers, shooting ranges, sportsmen’s organizations and publishers. For more information, visit nssf.org.

ELEY is a Proud Sponsor of the USA Shooting Rifle and Pistol Teams: ELEY Limited,

manufacturer of the world’s most consistently accurate rimfire ammunition, has been the Official Sponsor and Official Supplier of .22 rimfire ammunition of the USA Shooting rifle and pistol teams since 2000. For more information on ELEY and their products, please visit eley.co.uk.

Federal Premium, headquartered in Anoka, MN, is a brand of Vista Outdoor Inc., an outdoor sports and recreation company. From humble beginnings nestled among the lakes and woods of Minnesota, Federal Premium Ammunition has evolved into one of the world’s largest producers of sporting ammunition. Beginning in 1922, founding president, Charles L. Horn, paved the way for our success. Today, Federal carries on Horn’s vision for quality products and service with the next generation of outdoorsmen and women. We maintain our position as experts in the science of ammunition production. Every day we manufacture products to enhance our customers’ shooting experience while partnering with the conservation organizations that protect and support our outdoor heritage. We offer thousands of options in our Federal Premium and Federal® lines-it’s what makes us the most complete ammunition company in the business and provides our customers with a choice no matter their pursuit.