Posted on Tuesday, 14 May, 2019 by twobirdsflyingpub

We are excited to announce the winner of the package with the Rugged Obsidian 9 suppressor paired with a Lipsey’s exclusive Glock 17 Gen 4 9mm handgun, all in FDE, and a match grade threaded barrel from Grey Ghost Precision. The team at Silencer Shop is covering the winner’s tax stamp for the suppressor.

Thank you to everyone that purchased a ticket or multiple tickets. Your continued support of ASA keeps us fighting for your right to shoot suppressed. Congrats John! 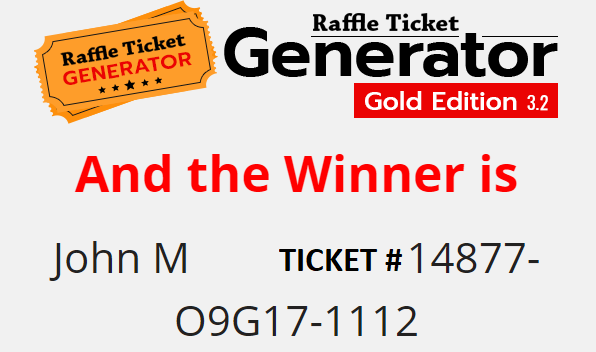 TRAVELERS REST, SC – The American Suppressor Association (ASA) is pleased to announce that Rugged Suppressors, a leading manufacturer of firearm suppressors based in Travelers Rest, South Carolina, is returning as a Tier 3 sponsor of ASA for 2019.
Founded in 2014 by Henry Graham and Michael Derdziak, Rugged Suppressors focuses their efforts on creativity, innovation, and quality control. Their first suppressor, the Surge 762, serves as the cornerstone of their full line of rifle, pistol, and rimfire suppressors. In 2018, Michael joined the ASA Board of Directors and has been an active participant since.
“Working with Michael and his topnotch team at Rugged is an absolute privilege,” said Knox Williams, President and Executive Director of ASA. “He is a proven leader, an excellent Board member, and a tremendous advocate for suppressors. Anytime we need help, Michael is right there to lend a hand. I am beyond excited for the opportunity to continue working with Rugged in our fight to expand suppressor rights across the country.” 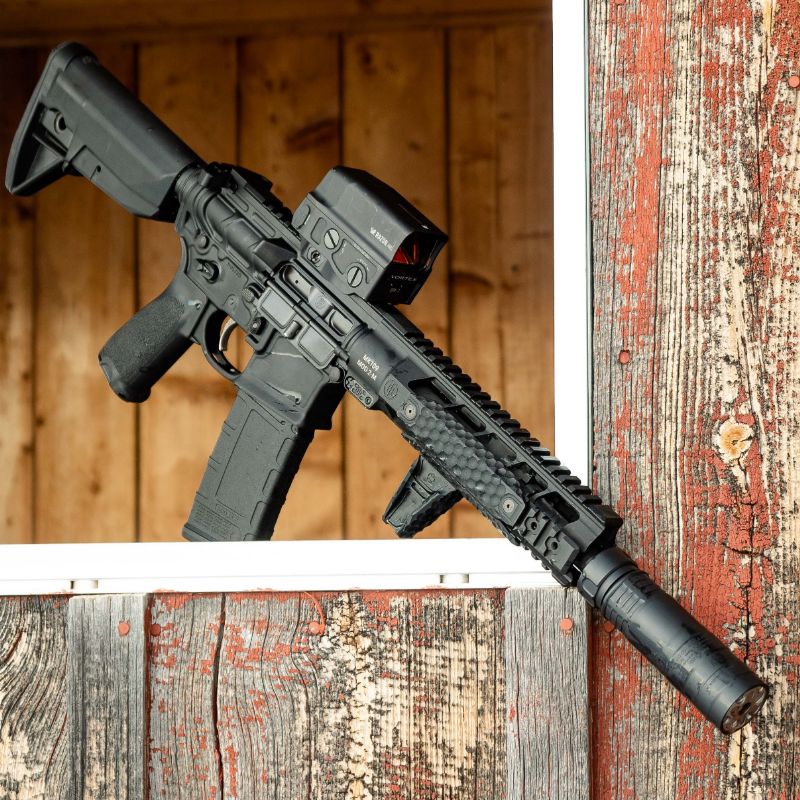