Posted on Wednesday, 15 May, 2019 by twobirdsflyingpub 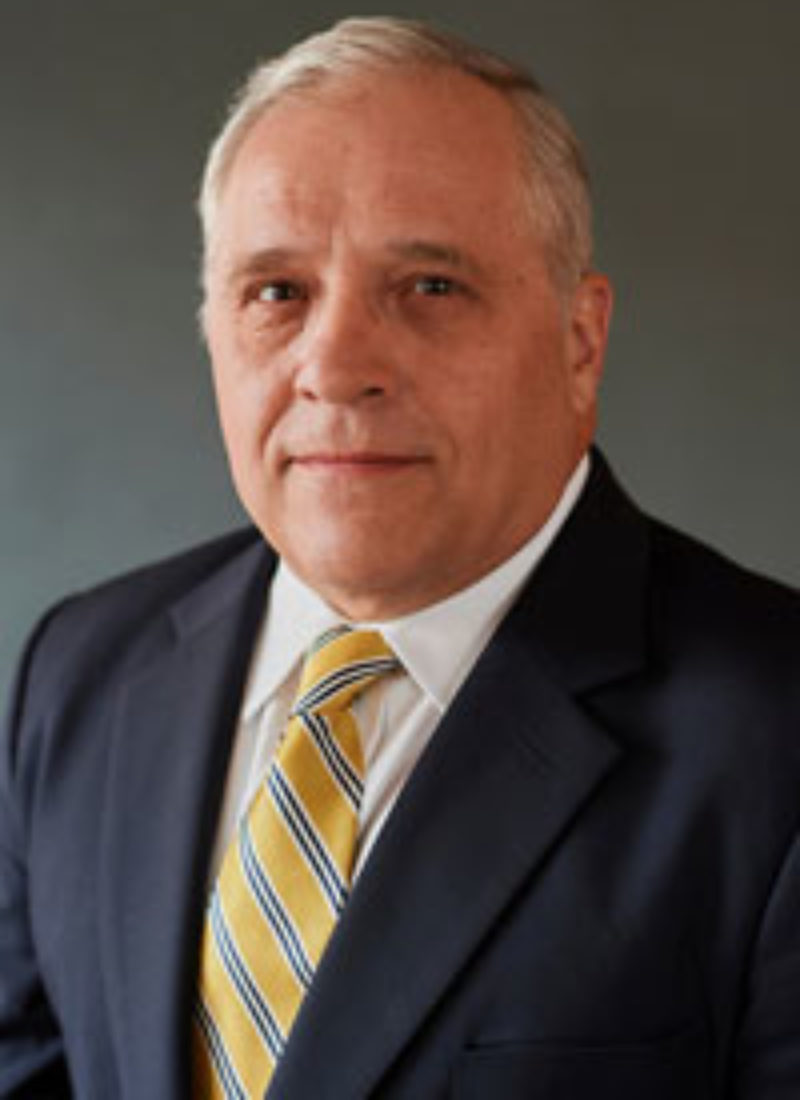 Long-time Olympic sports administrator Bob Gambardella has been hired by USA Shooting for the role of Chief Operations Officer. Gambardella will begin his duties with America’s Shooting Team beginning June 3.

The organization conducted an exhaustive search for the position that included several good candidates.  A seasoned executive, Gambardella was chosen based on his vast knowledge and experience with the U.S. Olympic Committee, Olympic and Paralympic sports management, international diplomacy and high-performance development. His selection was a unanimous decision among USA Shooting leadership and coaching staff.

Gambardella moves to USA Shooting after having served as a senior sports consultant for global advisory firm Burson Cohn and Wolfe for the past two years, helping guide critical high-performance and governance initiatives for India’s Olympic Committee as well as the International Lacrosse Federation.

“Bob brings a wealth of experience, energy and drive and I am excited he is joining our team,” said USA Shooting CEO Keith Enlow.  “Additionally, he is a big fan of our sport, is an ardent supporter of the Second Amendment, loves the outdoors, and has a passion for helping athletes and sports organizations achieve maximum potential.”

“I am thrilled to be joining the USA Shooting staff,” Gambardella states. “It’s great to be part of a team that is focused on taking the organization to the next level. I’m impressed with the amount of passion, coupled with sport expertise, that my colleagues possess. Being part of a program that is clearly destined to move in the right direction and set the standard toward sustained competitive excellence is exciting.

“I am confident that vision of ‘where we’re going’ and our mission of ‘how we’re going to get there’ will undoubtedly set us down the road to success both on and off the shooting range,” he added. “This is a great challenge for all involved!”

From 2009 to 2016, Gambardella was based overseas as the Chief of the Singapore Sports Institute where he led a staff of 123 and managed a budget of $S73m. Under his leadership, his team achieved breakthrough performances, forged strategic alliances and developed systems for sustained growth and success of athletes, coaches and sport organizations. The most notable accomplishment during that time was helping the Singapore Swimming Association and athlete Joseph Schooling achieve the first-ever gold medal at the 2016 Olympic Games. At the 2016 Paralympic Games, Singapore earned three medals, including two gold.

of High Performance and International Relations.  During that time, he stepped in as the CEO of USA Taekwondo to help transform their organization in a time of crisis. Bob has travelled to over 50 countries and has worked in various capacities at 10 Olympic Games.

Prior to work at the USOC, Gambardella served as the National Team Director and Director, Junior Athlete Development and High-Performance Programs at USA Volleyball between 1996 and 2000. He spent 13 years as head volleyball coach at the United States Military Academy at West Point where he compiled a 326-166 win/loss record and has an overall coaching record in the sport of 487-202.

Gambardella has earned two masters’ degrees in sport management including with the International Olympic Committee’s MEMOS Program (Executive Masters in Sports Organization Management) back in 2004 where he led a project titled “Analysis of Sport Organizations and the Development of World Class Athletes for Sustained Competitive Excellence.”  He also earned a Master of Arts degree in physical education/sports management from the University of Northern Colorado in 1997.

Federal Premium, headquartered in Anoka, MN, is a brand of Vista Outdoor Inc., an outdoor sports and recreation company. From humble beginnings nestled among the lakes and woods of Minnesota, Federal Premium Ammunition has evolved into one of the world’s largest producers of sporting ammunition. Beginning in 1922, founding president, Charles L. Horn, paved the way for our success. Today, Federal carries on Horn’s vision for quality products and service with the next generation of outdoorsmen and women. We maintain our position as experts in the science of ammunition production. Every day we manufacture products to enhance our customers’ shooting experience while partnering with the conservation organizations that protect and support our outdoor heritage. We offer thousands of options in our Federal Premium and Federal® lines-it’s what makes us the most complete ammunition company in the business and provides our customers with a choice no matter their pursuit.

Like Loading...
This entry was posted in Employment and tagged Bob Gambardella, USA Shooting. Bookmark the permalink.