Posted on Tuesday, 11 June, 2019 by twobirdsflyingpub 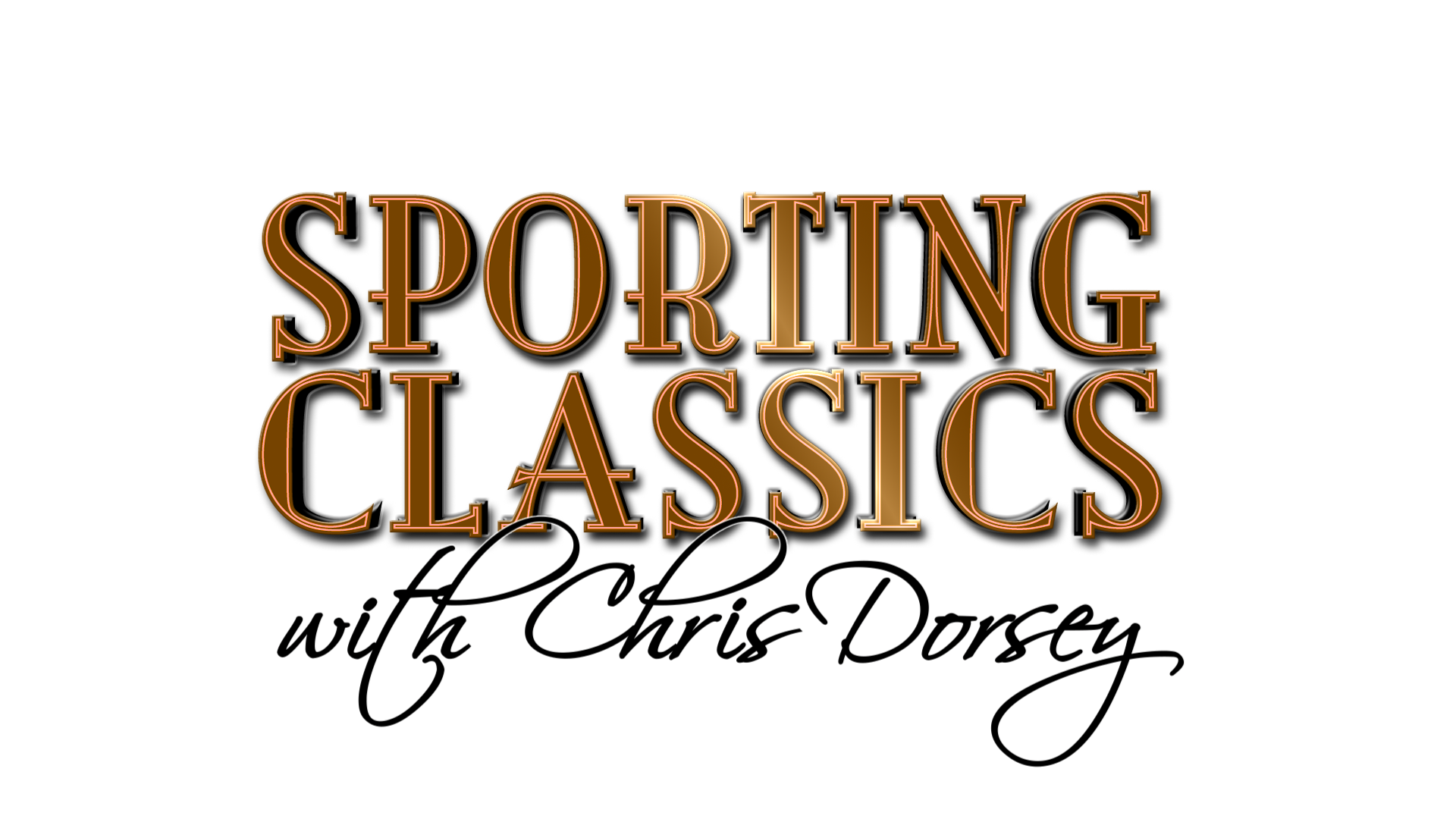 EAST ALTON, Ill. (June 10, 2019) –  Winchester Ammunition announced its sponsorship with the upcoming television series Sporting Classics with Chris Dorsey produced by Dorsey Pictures.  The series will premier July 1, 2019, on Outdoor Channel and brings one of America’s greatest adventure magazines to the television space, featuring the finest hunting and fishing destinations on Earth, as well as the best sporting equipment including Winchester Ammunition.
“Sporting Classics TV will showcase epic sporting adventures with the highest production values in the genre to viewers across the US, Canada and throughout Europe via unprecedented television distribution in cable and satellite, syndication and through international affiliates as well as all manner of digital and OTT platforms,” said series host and executive producer Chris Dorsey.  “We are thrilled to have Winchester Ammunition as the ammunition sponsor forSporting Classics TV.  The series brings the best in the sporting world to the viewers at home, and Winchester Ammunition has always been the single leader in the industry, known for quality and performance. They are a perfect fit with the premium Sporting Classics brand.”
In addition to the television reach of the series, Sporting Classics magazine will run regular features from the TV production locations as well as ads in every issue supporting the series along with regular updates from the Sporting Classics Daily and sportingclassics.com in addition to its extensive social platforms.
Chris Dorsey is among the world’s most widely traveled sportsmen having hunted and fished on five continents and he’s served in board leadership and advisory roles of numerous conservation and sporting advocacy organizations. He’s a biologist, author of six books on outdoor subjects, is a past editor-in-chief of Sports Afield and Ducks Unlimited magazines and his work has appeared in most of the outdoor magazines in the English-speaking world as well as National Geographic, Newsweek, The Wall Street Journal, and the Robb Report. He’s been called the ‘brandfather’ of outdoor television having launched 55 hunting and fishing series in addition to scores of other popular television programs for mainstream cable networks.
Sporting Classics airs Saturdays at 12:30pm, Sundays at 11pm, Mondays at 3pm, and Thursdays at 11:30am (all times ET).  In the inaugural season, host Chris Dorsey will be joined by guests including General Walter Boomer and Emmy-winning actor Gerald McRaney, as well as a wide assortment of experts, family and friends.  A tease reel was recently uploaded to the Sporting Classics TVInstagram page here.
Dorsey Pictures – A Red Arrow Studios Company — are the only producers in the outdoor industry named to Real Screen Magazine’s Global 100 List of the largest and best production companies.
For More Information on Winchester Ammunition, go to Winchester.com For More Information on Sporting Classics TV or Dorsey Pictures, contact Kevin Fay kfay@dorseytv.com

About Winchester Ammunition
A world leader in delivering innovative products, Winchester is The American Legend, a brand built on integrity, hard work and a deep focus on its loyal customers. Learn more about the history of Winchester by visiting Winchester.com Winchester Ammunition is a proud supporter of the NSSF’s Project ChildSafe. For more information on the Own It? Respect It. Secure It.SM Initiative, please log on to: www.NSSF.org/ORS