Posted on Tuesday, 23 July, 2019 by twobirdsflyingpub 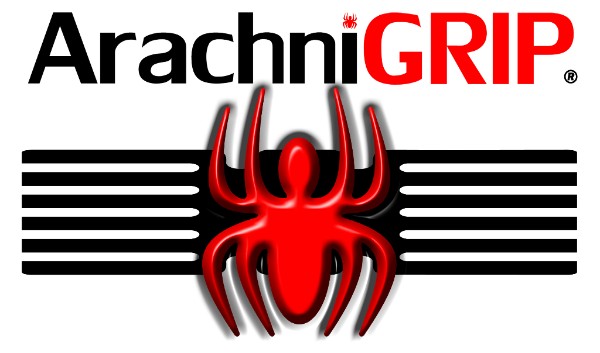 (Parker, CO) – ArachniGRIP®, creator and manufacturer of the innovative Slide Spider® adhesive slide grip, is proud to introduce the Slide Spider for the H&K P7M8.
The original H&K P7 was released back in 1979. The P7, also known as the “Squeeze Cocker”, had a built-in cocking lever located at the front of the grip. In order for the P7 to fire, the lever must be squeezed. The squeeze lever acts as a safety and also a de-cocker. Because of the squeeze cocker, the pistol was considered a safe carry gun while a round was chambered. This made the P7 a favorite of many European police and military units.
In 1983, the P7 received some upgrades. The upgrades included an ambidextrous magazine release, a new trigger guard, firing pin and a lanyard loop. The newer version was designated the P7M8. ArachniGRIP now offers its Slide Spider slide grip for the H&K P7M8 to add even more versatility to this venerable side arm. The Slide Spider for the H&K P7M8 is available at www.arachnigrip.com and has an MSRP of $19.95.
The Slide Spider grip by ArachniGRIP is available for most semi auto pistols. The Slide Spider grip products enable the shooter to gain increased control through a safe and secure hold. The products offer additional tactical advantages under challenging operating conditions, including extreme moisture and temperature. In addition, these products aid shooters with weak or weakened hand strength and those with medical conditions such as arthritis.
For more information about ArachniGRIP products, visit www.arachnigrip.com.

ArachniGRIP® was founded by two lifelong firearms enthusiasts. We are located in Parker, Colorado, at the base of the Rocky Mountains. Our company believes that all shooters should have the advantages of proper equipment and training. Our products and instructional videos are designed to aid shooters in the safe, practical use and control of their firearms. 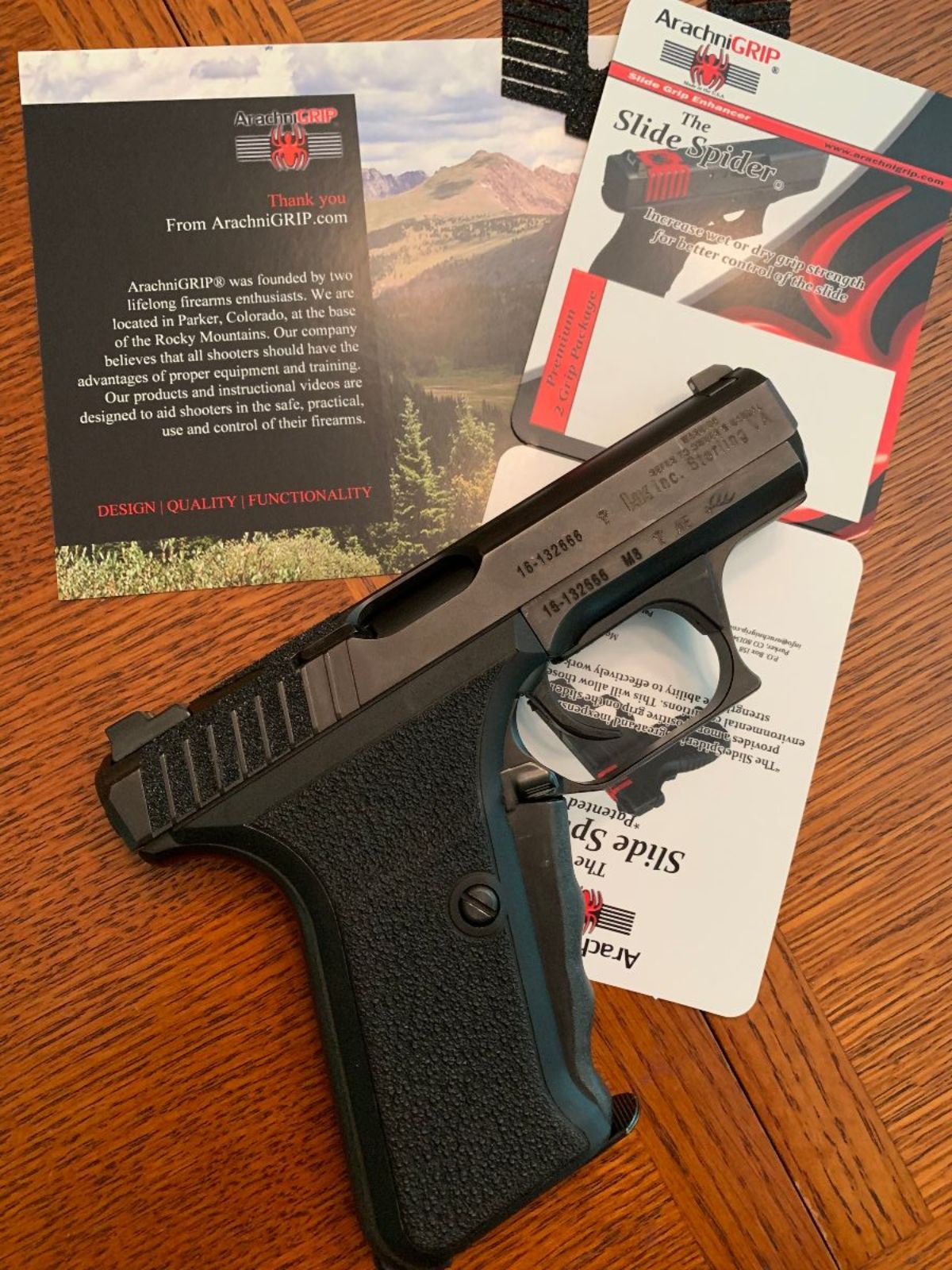 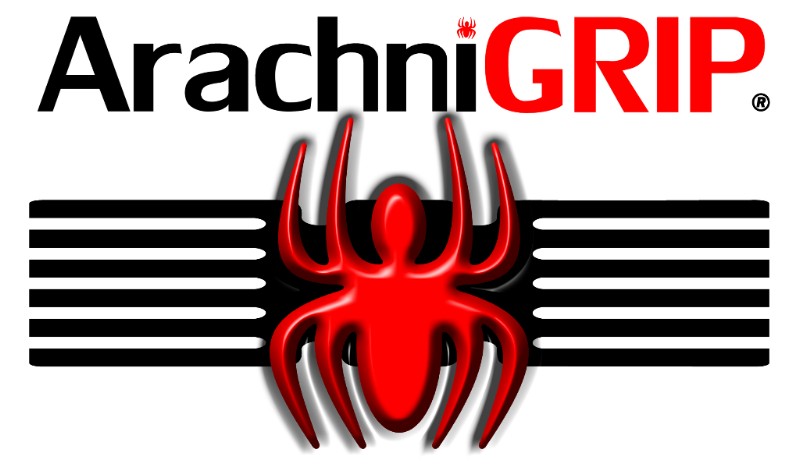