Posted on Wednesday, 31 July, 2019 by twobirdsflyingpub 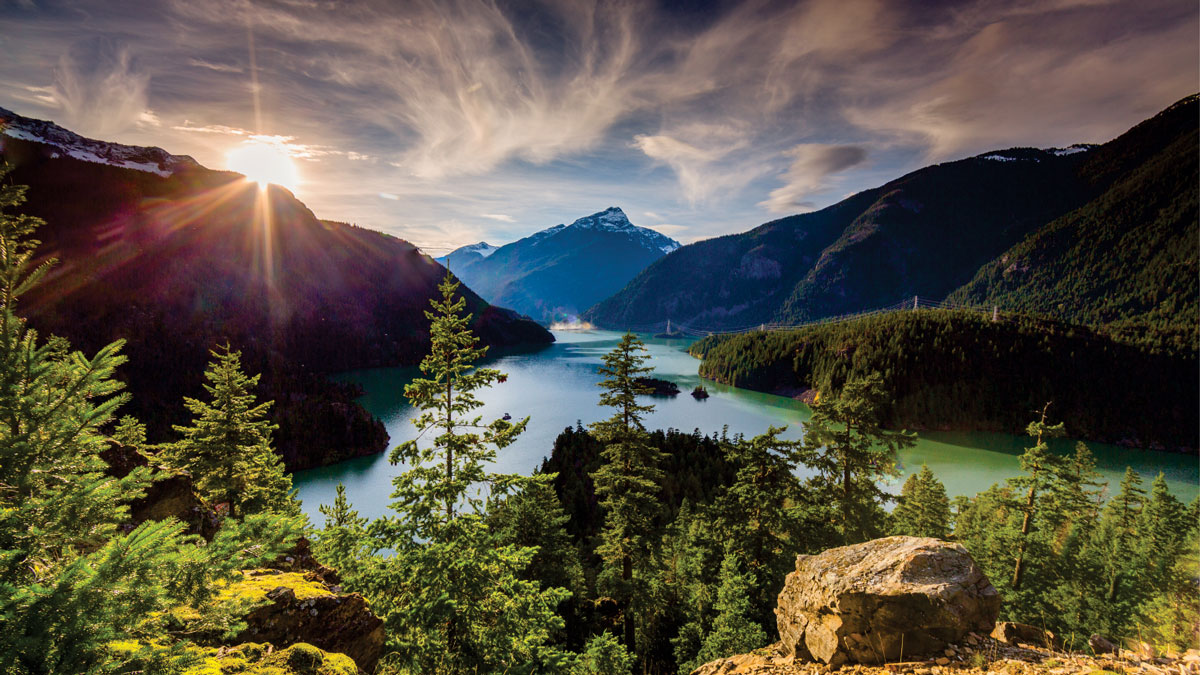 Drones aren’t just for cities and suburbs. They are becoming powerful tools for wildlife research and conservation, especially in previously inaccessible habitats where nature and wildlife abound. Unfortunately, if not flown responsibly by authorized personnel, drones can be a disturbance to wildlife, causing acute or chronic stress to an animal’s health and wellbeing.

AirMap has partnered with the United States Forest Service (USFS) and Tread Lightly!, the national nonprofit for the promotion of responsible recreation, to educate drone users about designated fly zones over public lands as part of Tread Lightly!’s “Respected Access is Open Access—Drones” campaign.