Posted on Friday, 20 September, 2019 by twobirdsflyingpub

It’s Friday and time to look forward to our weekend. Weather is cooling down, not a cloud in the sky so I’m thinking range time. Our friends in Houston are dealing with some weather but things don’t look that bad for them. It’s also time for our weekly shoot the shit!

A shoot the shit is an event that separates participants from smart (?) devices, social media and therapists, who as we all know are jackasses that studied psychology so they could understand themselves. This week has been unbelievable!

BETO O’Rourke, who by now has convinced me that he should have been a poster boy for the “Pro Choice Movement,” wants to come confiscate your AR-15 and AK-47. Calling him a moron is a disservice to persons with a genetic predisposition to benightedness. BETO has no platform nor any idea of what the country or his party needs to succeed. So, like a chimp looking for attention he jumps on the gun confiscation bandwagon, but how does the industry respond? By giving him increasing attention, go figure!

I want to leave the gun issue and transition into a topic that is just as important if not more so. We live in times where labels like racist, misogynist and xenophobic get thrown around casually with no supporting evidence. We have people in this country that accept a racist label as being factual without ever asking the labeler for specific details. The objective behind this modus operandi is to leverage audience gullibility into thinking that they’re being oppressed. Those individuals have one objective and that is to keep men, women, ethnic groups and nationalities from coming together as friends and countrymen. It is classic Leninist methodology. One recent victim of that approach is Justin Trudeau, Canada’s Prime Minister.

Apparently, sometime in 2001, the Prime Minister attended an Arabian Knights party, and dressed in costume to fit the party’s motif. In case you’ve never read the tales of the Arabia Knights you should as it’s classic literature. 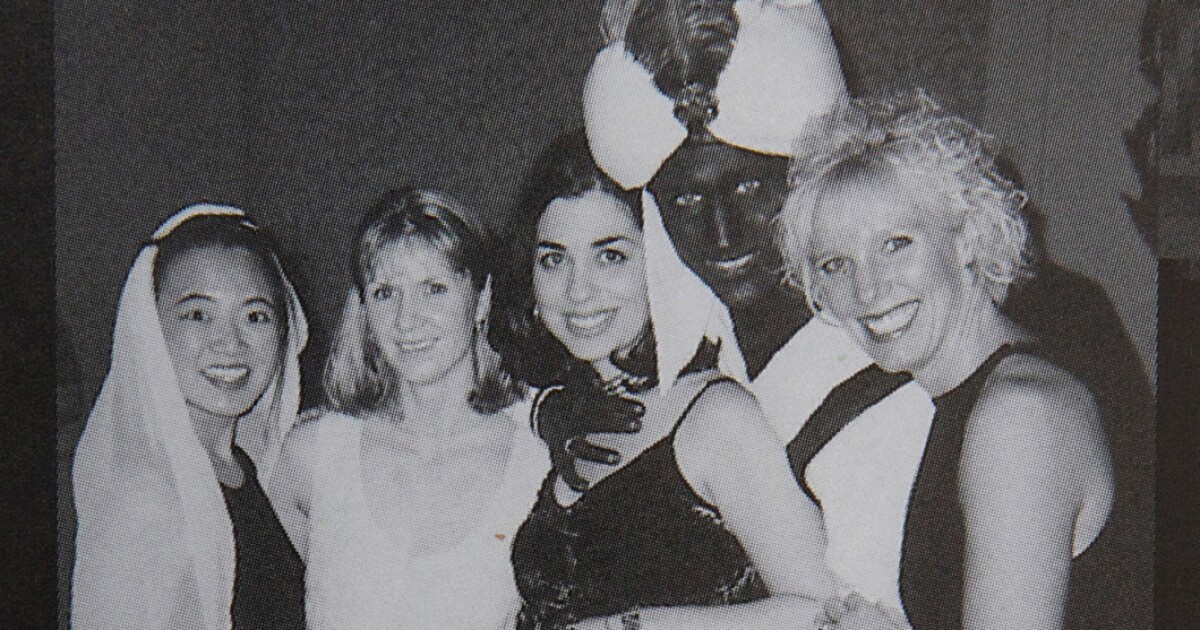 But, holly shit batman! He darkened his face, which somehow gets turned into “are you a racist Mr. Prime Minister.” I don’t follow the Prime Minister or support his political ideology; i.e., I don’t have a horse in this race, but what deeply concerns me is the insidious nature of this attack. Candidly, you have to be an imbecil to be offended by Mr. Trudeau’s choice of costume; in fact, I’ll go as far as to say that if you are offended by this, stop going to a therapist and have a weekly shoot the shit, it’ll help you get your head straight.

Disney’s interpretation of the Arabian Knights

Take this seriously readers! If this continuous, were you to show up at a Halloween party dressed as an Algonquin you can forget any political aspiration, business or theater career. If you choose a Davy Crockett costume then you must be an anti native-American racist, but since Davy was at the Alamo you must also hate Mexicans and are therefor a xenophobic.

It’s going to take all of us to change this and to expose it for what it is, propaganda designed to divide and create dependencies. I remember what was done in Cuba…

Castro’s militia walked into the classroom and had children close their eyes. They were then told to ask God for ice cream. When none appeared, they repeated the process but this time had the children ask Fidel Castro for ice cream; while their eyes were closed, Castro’s activists passed out ice cream cups. Objective? Have the kids depend on Castro not God.

Alright, remember that a shoot the shit is a social interaction in which participants don’t need to know anything about the subject being discussed, they are free to make any unsupported comments, use uncensored profanity, insult anyone they wish or change the subject altogether.

Have a great weekend. Be safe and spend some quality time with you friends and family but do take what I’ve said seriously because it’s happening at an increasing rate and being amplified through social media.