The biggest invention since the jet engine

Posted on Wednesday, 16 October, 2019 by twobirdsflyingpub

When the jet engine was invented in the 1940s, it revolutionized aviation. Aircraft could fly faster, higher and became much more maneuverable. In a very short space of time, a whole class of military aircraft became obsolete. With its new ramjet motors, Nammo is confident it can do something similar for both missiles and artillery.

After more than 150 successful motor tests, Nammo is pleased to confirm that its ramjet motor concepts have completed their initial developmental test phase.

The company is now preparing to commence stage 2 of its ramjet testing – with ballistic firing tests expected in the coming months. Nammo believes the new technology can fundamentally change the US and allied approach to missiles and artillery.

Most missile variants – including air to air, ground to air and naval missiles – can be used with ramjet motors. Nammo believes this – in time – will lead to significant change in the business.

“The initial test phase has been a resounding success, well beyond our expectations. We are ready to start long range firing trials”, says Frank Møller with Nammo’s ramjet team. 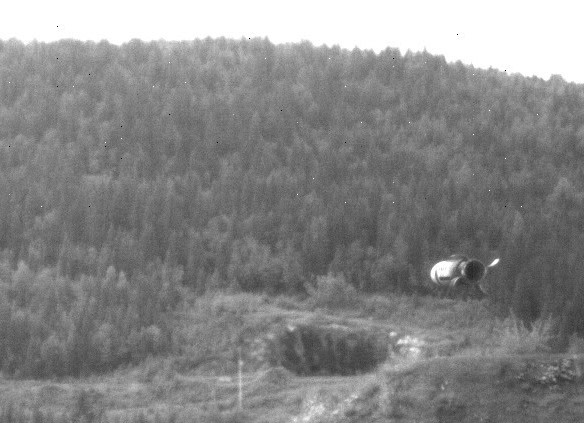 IN MID-FLIGHT: A 155mm ramjet shell moments after being fired from an artillery gun. Captured by a high speed camera at Nammo’s test center.

Traditional rocket motors have one big shortcoming: They need to carry oxidizer as part of their propellant. Since the oxidizer uses more volume, as little as 20% of the propellant is actual fuel.

“Traditional rocket motors have significant limitations due to the need to carry oxygen. Oxygen is needed for the propellant to burn, but it also takes up a lot of space. That severely limits the amount of fuel in missiles. This of course hampers range, velocity and the ability to go high”, says Frank Møller.

Ramjets do not have this limitation, and instead can use an air intake as a compressor – at speeds around mach 3. As a consequence, all of the oxidizer can be removed, making room for around five times as much fuel.

Air to air missiles powered by ramjets will be able to reach targets as far away as 500km, many times that of current long range missiles.

“Our tests show that we could be looking at as much as five times the range. Missiles could also go much higher and faster. And burn times up to 300-400 seconds would give more energy to maneuver at extended ranges”, says Frank Møller.

“I see this as a once-in-a-lifetime opportunity: This has the potential to disrupt the whole missile and artillery sector, as well as NATO air defense”, says Morten Brandtzæg. 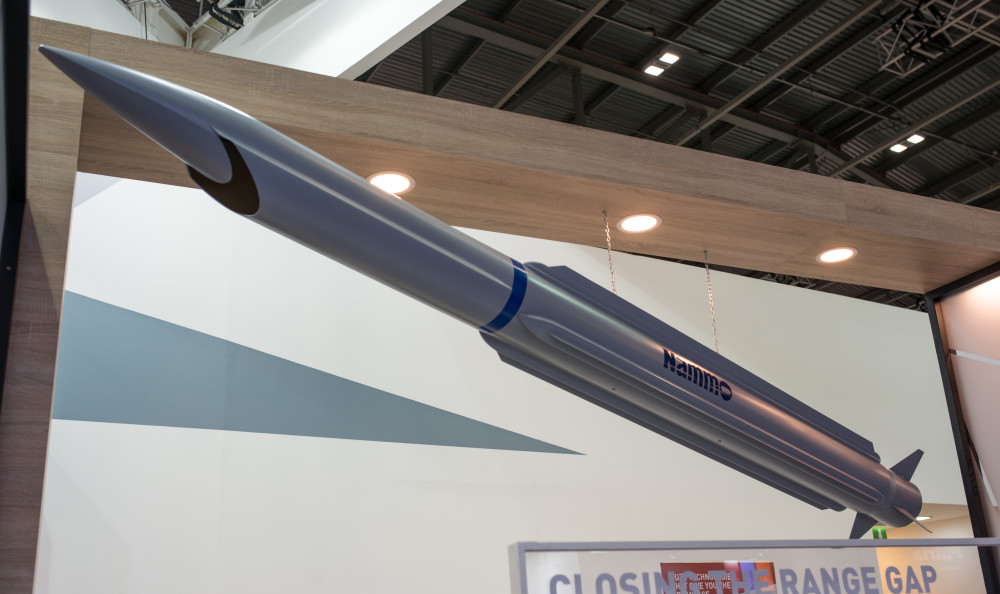 INCREASING MISSILE RANGE: Ramjet missiles could get ranges up to 500km.

Can be fired from any 155mm artillery gun

Nammo’s ramjet concept has been in development for several years, and is now set to enter operational testing. For the first long range tests, 155mm artillery projectiles will be used.

“Artillery shells, particularly those fired from modern guns, are fast enough for a ramjet to ignite, and our tests indicate that we can expect ranges of up to 150km. This is of course an enormous improvement on traditional artillery with a 20-30km range. You now have a choice: move your artillery forward and shoot deep behind enemy lines, or keep them safe, far from counter battery fire”, says Thomas Danbolt, Nammo’s VP large caliber.

“With ramjet shells, just a few pieces of artillery could cover entire countries. I sincerely believe this could be the biggest change in military technology since the invention of the jet engine”, says Frank Møller. 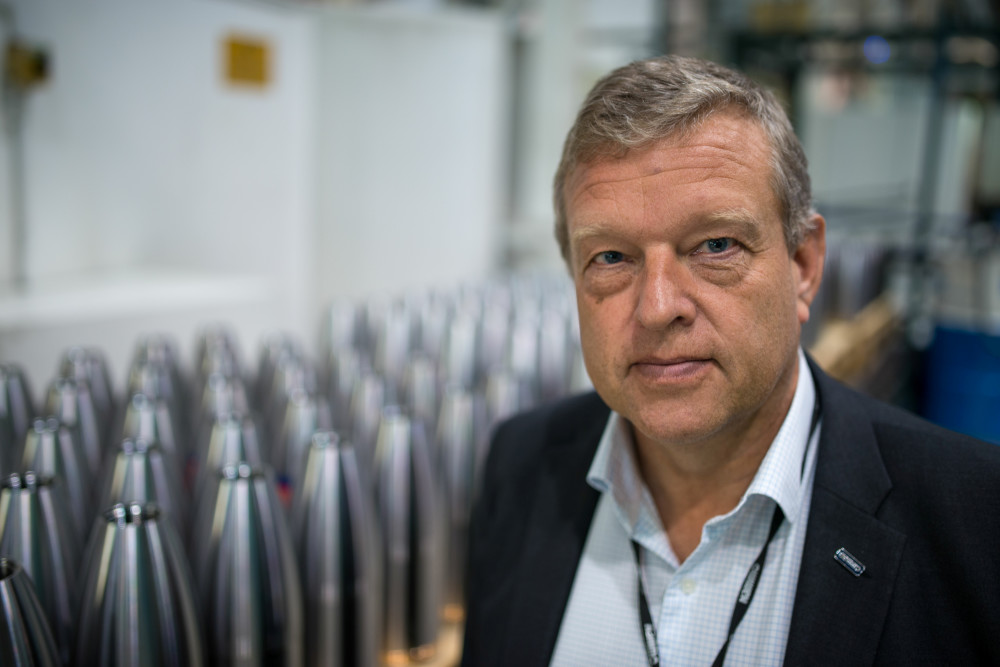 Like Loading...
This entry was posted in Weapon systems and tagged Nammo, ramjet shell. Bookmark the permalink.