Posted on Wednesday, 13 November, 2019 by twobirdsflyingpub 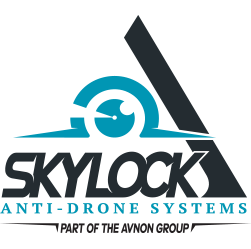 SKYLOCK, part of the Avnon Group, announced today, 20th November at Milipol Paris, where they were chosen as one of the top contenders for Milipol’s new innovation award, that they have developed a unique system to intercept hostile drones. 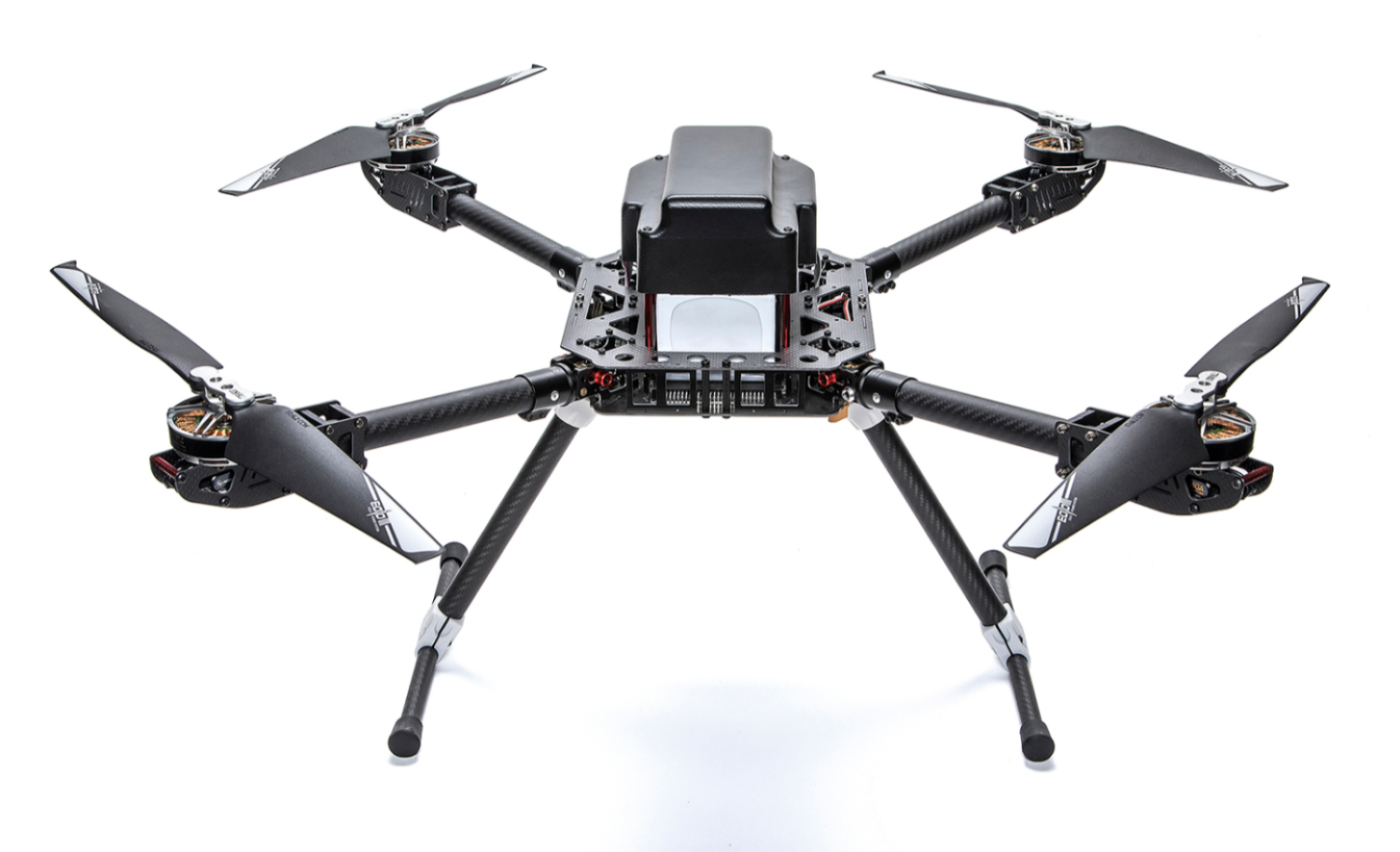 The DRONELOCK – DRONE VS DRONE system which is integrated into a small fast-flying and easily maneuverable drone is highly responsive; quickly intercepting hostile drones and removing their threat.
Once an unauthorized drone is detected by radar, the intercepting drone is deployed towards the moving target. Using multiple built-in sensors on approach, the drone against drone system tracks the moving target, locking onto it and disabling it by collision.

Aviad Matza, SKYLOCK’s CEO explained; “Swarm attacks carried out by Pre-programmed drones are the new lethal weapon, a perfect example was the drone attack carried out on the world’s largest oil facility in Saudi Arabia by the Houthis rebels, using 10 drones. Pre-programmed drones are harder to intercept, rendering conventional jamming systems useless. We have developed a solution that is ideal for airports and bases where there are regulatory restrictions preventing the use of jamming systems. In the case of a drone swarm we simply release additional drones to intercept and bring down the unauthorized drones.” 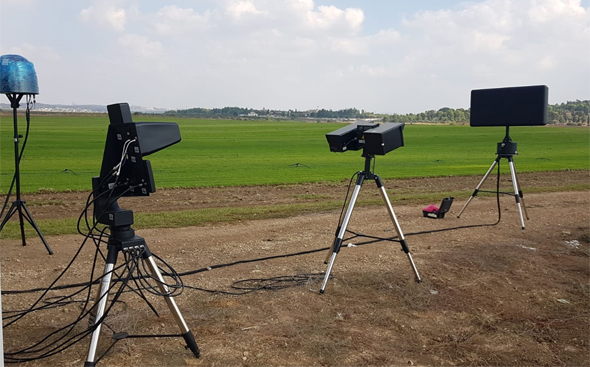 Like Loading...
This entry was posted in UAV and tagged ANTI DRONE SYSTEMS, DRONELOCK SYSTEM, SKYLOCK. Bookmark the permalink.