Five more reasons to get the X10 for Christmas

Posted on Friday, 6 December, 2019 by twobirdsflyingpub

The Mantis X10 is selling like gangbusters, which is good because a lot of real gangbusters are using the X10 to be the best at what they do.  If you need some more reasons for your “spouse” to buy this for your “surprise” Christmas present, here they are:

1. Five-phase holster draw analysis
Huh?  Since the stone age, men of all genders have been assessing their holster draw with a buzzy box that tells them when to start and when they shot.  After modern language was invented, they called it a shot timer, and it gave them a single number with three significant figures.  Their first response was “ooh,” and the buzzy box became the second most important god, just behind the coke bottle that fell from the sky.
Fast forward a few thousand years.  The Mantis X10 evolved from some big bangy sludge, and with it’s 9 different eyes could see things humans couldn’t even dream of.  A few nerdy engineers captured the X10 beast, programmed it with artificial intelligence, made it speak Bluetooth and made an app be the translator of this newfound information.  And when they put it on the back of the holster draw, we started to see five phases.  Wait, what?  I thought it was just a single, fluid stroke?  Not so fast, Tonto.  Only the Mantis X10 can show you detailed analysis on the five phases so you’re primed to optimize and transform your draw into something actually useful. 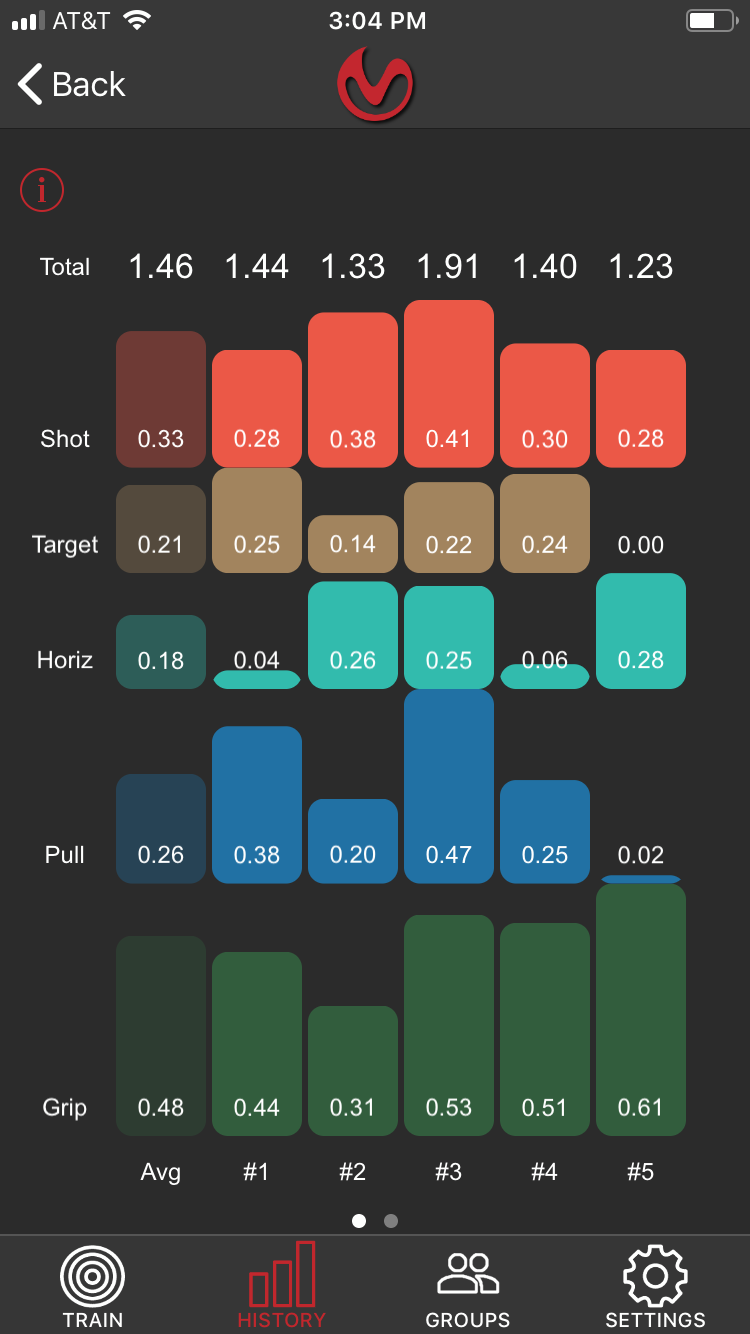 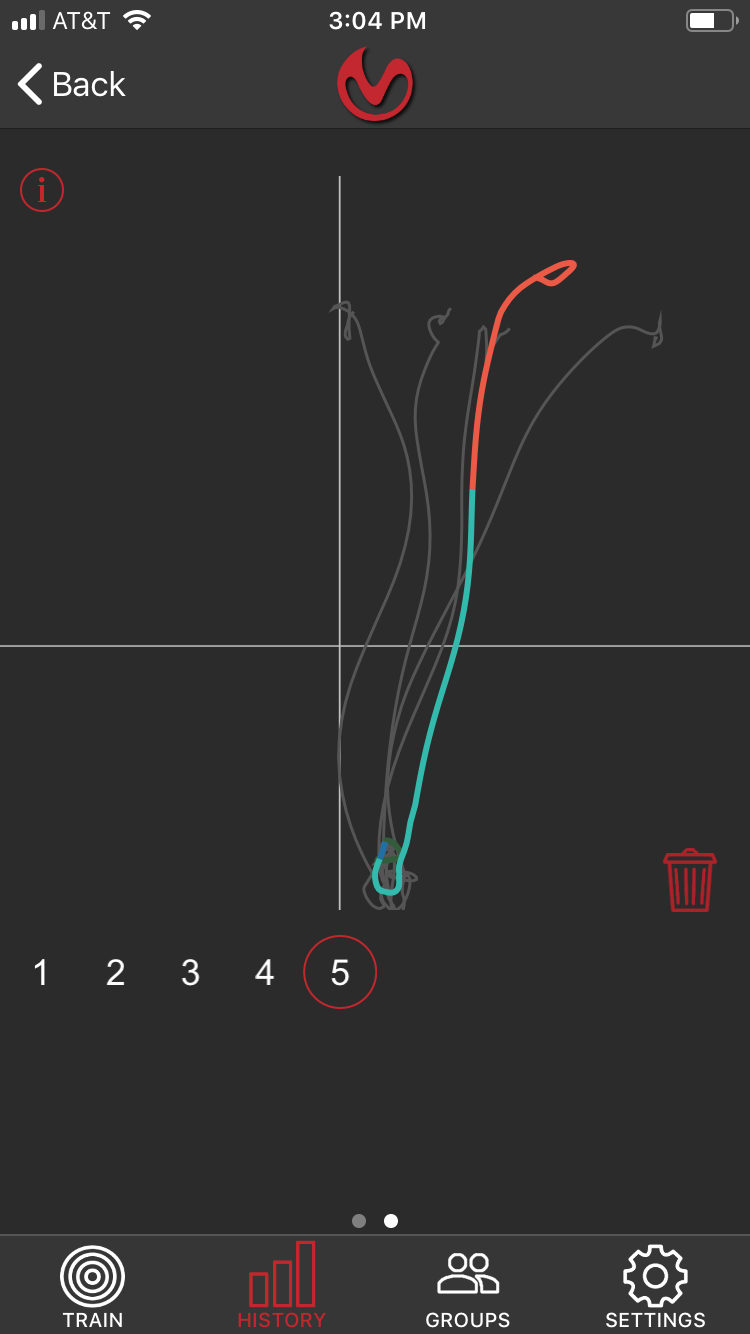 It’s amazing and powerful – but only if you use it.
Need more reasons?  We’ll bullet these last ones quickly since we just made you read through the longest email we’ve ever sent.
2) Trade-In Program.  Yes, we are still offering the most generous trade-in program in the world (if you already own a MantisX).  It’s the best way to get the best tech there is.
3) Rapid Fire analysis. Going live in the app in two weeks.
4) Shooting on the Move analysis.  Going live in the app in two weeks.
5) Shotgun app – live now.  Archery app – live in January.  Both work with the X10.  Multi-target analysis is grooving right along, along with a lot of other features that are under wraps.
6) The X10 was named the 2019 Accessory of the Year by NASGW-POMA.  We’re humbled and energized for more.
So, yeah, we recommend the X10 be on your “must have” list for the holidays.  Get it now.
Maybe if we slowed down the engineering we’d have time to send out more emails or count properly.  Nah, we’re having too much fun.  Stay tuned to hear more about what else is cooking!
Learn more about all the new models here. 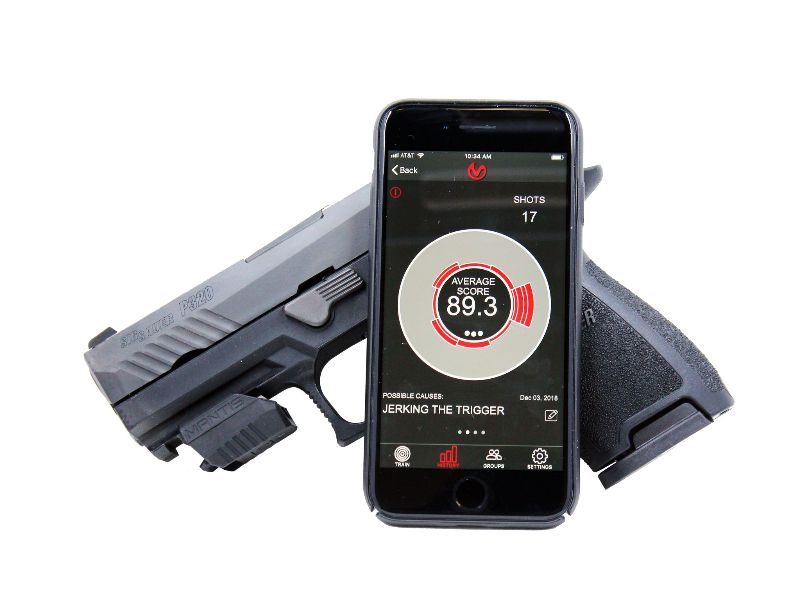