Welcome to 2020 and the start of a new decade

Posted on Friday, 3 January, 2020 by twobirdsflyingpub

The Holidays are behind us and I hope you’ve all had a great Holiday Season. Did Santa bring all that you’ve always wanted? I can’t complain, I got a digital trigger pull gauge, fix it sticks and a box of Oliva cigars. The Olivas are not an expensive cigar compared to some of its premium competitors but it consistently receives 4 stars plus ratings from smokers. 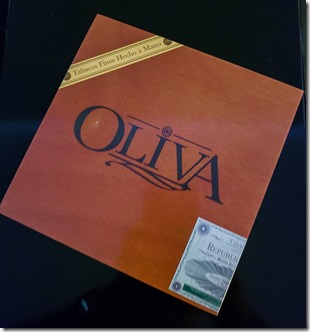 This is our first shoot the shit of 2020 so I’ve only got a couple of topics to talk about. For readers unfamiliar with a shoot the shit, I’ll lay that out for you.

A shoot the shit is a social interaction among family, co-workers, friends or teammates during which anything can be discussed, participants need not know anything about the subject being discussed, they are free to use uncensored profanity, insult anyone the wish or change the subject altogether.

Let me ruin the movie Star Wars: The Rise of Skywalker 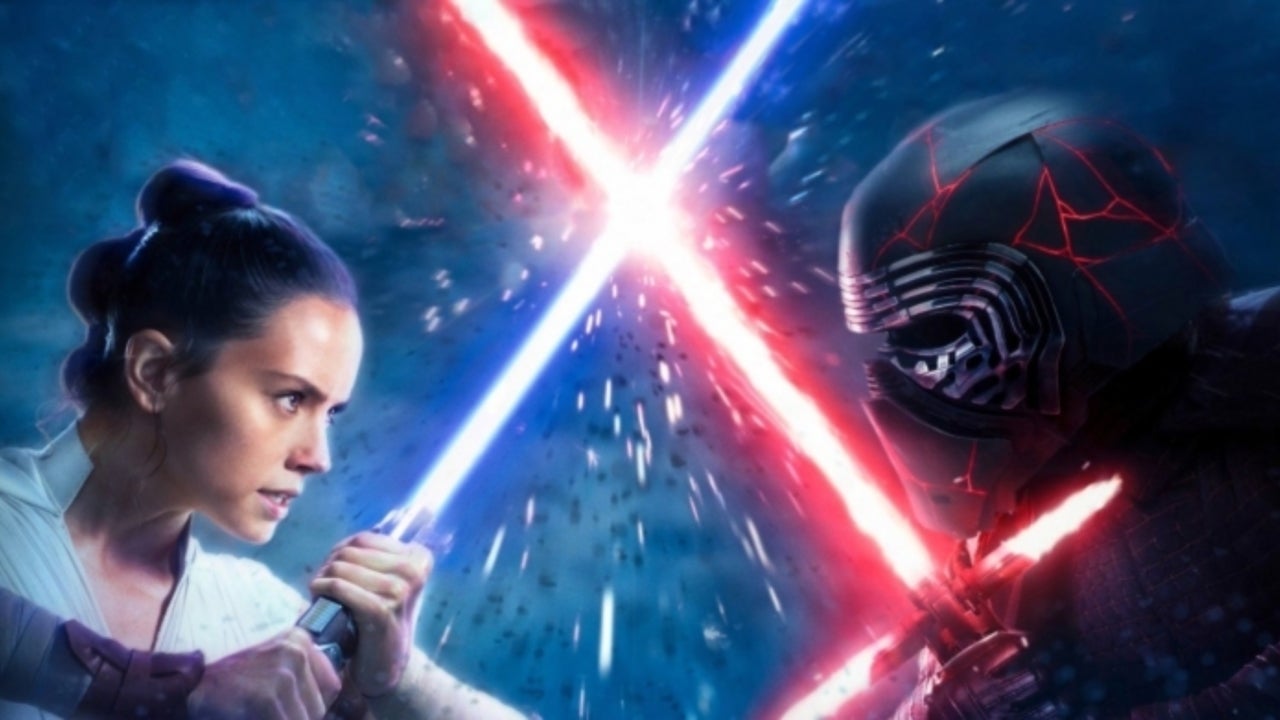 Disregard whatever Neil Cavuto of Fox News says to you about Star Wars. He’s simply jealous that he lacks a light saber. Suffer Neil!

The picture above says a great deal, essentially the badassery that women are bringing to the big screen. There is not a movie trailer, in the 45 minutes of movie trailers preceding the feature, that does not show a female protagonist kicking ass. Never mind gentility, poise and finesse! So that’s what you can expect for the 2020 action films. But, getting back to Star Wars: The Rise of Skywalker.

All of the characters that you’ve come to love: Han Solo, Luke Skywalker, Obi One, Yoda are all dead.. All except for Emperor Palpatine, Kylo Ren and Rey (the female Jedi). You all know that Palpatine is a Sith Lord. A Sith draws upon the dark side of the Force to gain power. But, wait there’s more. We also have Kylo Ren, who has taken over for Darth Vader  as a dark side of the Force protagonist.

Emperor Palpatine beckons Kylo Ren and asks him to find Rey telling him that she is dangerous and that if he brings  her to him she would kill Palpatine and Kylo Ren would then be the supreme leader of the galaxy. Kylo appears to have bought Palpatine’s story but OH NO! He searches the galaxy finding Rey and tells her that Palpatine wants to kill her. She gets pissed and sets out to search for Palpatine but first needs to find one of two stones that point to where Palpatine is hiding. She searches the galaxy and finds the second stone, Kylo Ren has the other.

Throughout the movie, when Rey is asked for her last name, she says that she has no last name, Identifying herself a just Rey. But OH NO!

She finally locates Palpatine’s hideout, and upon her arrival is told by Palpatine that she is his granddaughter. She goes into shock rejecting that idea! In fact, her father was the illegitimate son of Palpatine; as such, she has as much power as Palpatine. In the meantime, somewhere else in the galaxy, Kylo Ren is approached by the spirit of Han Solo who identifies himself as his father and lets him know that Princess Lea is his mother and that she had passed. At this point, Kylo is so moved that he gives up the dark side and goes after Rey to save her.

While Rey is working on killing Palpatine, Kylo arrives and they both try killing Palpatine only to be subdued by massive lighting bolts shooting out from Palpatine’s hands. Kylo and Rey are temporarily incapacitated but something in the Force wakes them up to ultimately kill Palpatine.

To find out how it ends go see the movie!

Note: This may not be precisely how things happened in the movie but it’s fairly accurate

Did you hear about the proposed changes to ATF Form 4473? In Section B item 14, asking for sex will now be “Male”, “Female” and “Non-Binary.”  What the hell is a Non-Binary? Maybe it’s this…

Doctor speaking: Congratulations you are the proud parents of  7 lb. 6 oz. Non-Binary!

How About Chief Edward Gallagher

I was glad to see President Trump pardon Chief Gallagher, it was the just and right thing to do. I’ve also heard that he’s launched a line of lifestyle apparel. From SEAL CPO to shmata go figure?

Earlier in life, the Chief scored and landed an extraordinary wife that’s also a looker. I’m convinced she married Ed because she felt bad for him, we use to call that a mercy wedding.  I want to wish Chief Gallagher the very best of luck with his new venture. So, where can I get a Tempest T-Shirt?

Have a great weekend, schedule your own shoot the shit, give Facebook, Twitter and Instagram a rest and spend some quality time with your buds and family.