Posted on Monday, 20 January, 2020 by twobirdsflyingpub

Image Caption: More than 450 women gathered in April 2019 for the A Girl & A Gun National Conference, 3 days of range training with 70 top-tier instructors.

A Girl & A Gun Women’s Shooting League (AG & AG) entered the new decade on the heels of another fantastic year! In 2019, AG & AG membership grew to over 6,500 women in chapters at 190 ranges throughout the country that offer training and camaraderie. In 2019 the league opened 27 new chapters in 19 states. It continues to grow because of the organization’s proven firearms training and leadership programs. No other women’s organization has done more for the grassroots 2nd Amendment movement than AG & AG to bring women into shooting.

The AG & AG executive team were visible leaders throughout 2019. Robyn Sandoval was honored with the 2019 Defender of Liberty Award from the Second Amendment Foundation. She was a speaker at the Gun Rights Policy Conference and was also featured in articles in Guns.com and Guns Magazine. Tatiana Whitlock served as the host of Trigger Time TV and host of Civilian Carry Radio. AG & AG Founder Julianna Crowder was interviewed by a number of media outlets and was seen at the NRA Women’s Leadership Luncheon and the Professional Outdoor Media Association summit.

The 2020 Fall Festival will feature the Multigun Challenge, the only all-ladies 3-gun match in the nation. It will also comprise 3-Gun University, 2.5 days of training clinics, and the Multisport Challenge, which introduces competitors to a variety of shooting sports, including action pistol, sporting clays, precision rifle, and cowboy action. Fall Fest will take place at Dead Zero Shooting Park in Spencer, TN.

New in 2020 A Girl & A Gun will host the first-ever all-women’s Sporting Clays Championship. More than 100 women will participate at Powder Creek Shooting Park in Lenexa, KS. Events will include sporting clays, 5-stand, trap, and training clinics for those new to shotgun sports.

A Girl & A Gun also just released the 2020 supplement to its Shooting Journal. The AG & AG Shooting Journal offers a revolutionary program to help the female marksman organize her plans, goals, time, and training. It provides a progressive training program to maximize home dry-fire practice and range time. The 2020 supplement expands the discussion on AG & AG’s Color Track System and provides Confirmation Drills for shooters to give clear indicators of their marksmanship and abilities.

Several training classes for AG & AG leadership are scheduled throughout 2020 to provide advanced-level instructor training. In September, AG & AG will again host the Back the Women in Blue event to provide advanced training for female law enforcement officers from around the country.

AG & AG will continue to raise the bar for firearms training, community building, 2nd Amendment advocacy, and participation in the competitive shooting sports. The league is committed to being the very best for its members, sponsors, and friends.

About A Girl & A Gun

A Girl & A Gun (AG & AG) is a membership organization whose events have been successful stepping stones for thousands of women into the shooting community and fostered their love of shooting with caring and qualified instructors to coach them. AG & AG breaks barriers for women and girls in the area of self-defense and in pistol, rifle, and shotgun shooting sports by welcoming beginners to learn the basics of safe and accurate shooting and providing experienced shooters with advanced-level opportunities. The club has members in 48 states and hosts recurring Girl’s Nights Out at more than 190 ranges throughout the nation.

Image Caption: More than 450 women gathered in April 2019 for the A Girl & A Gun National Conference, 3 days of range training with 70 top-tier instructors. 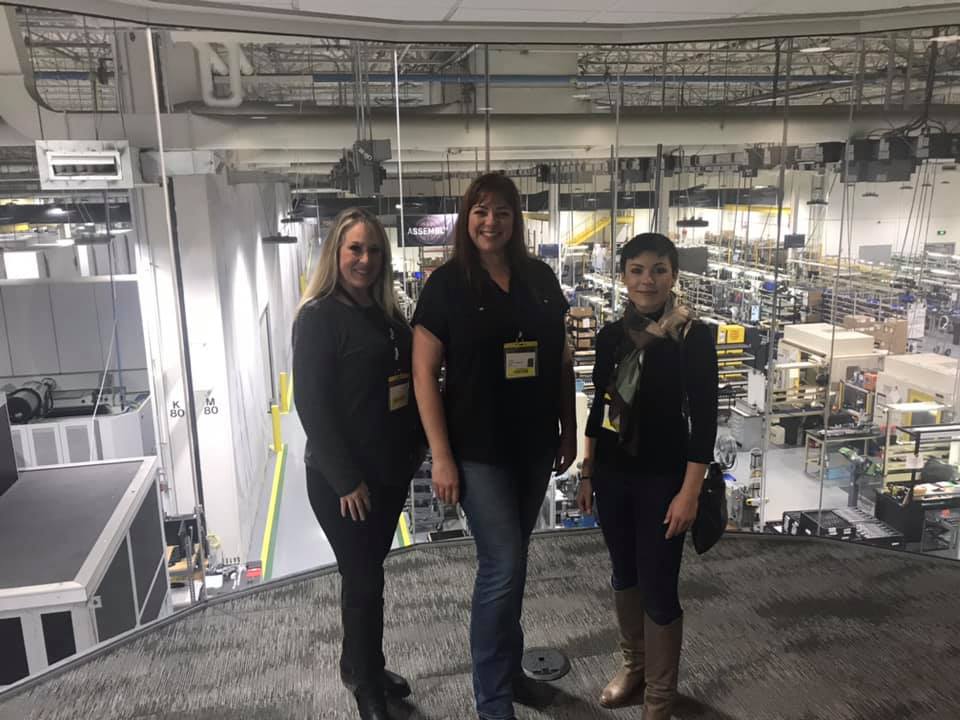