Posted on Tuesday, 16 June, 2020 by twobirdsflyingpub 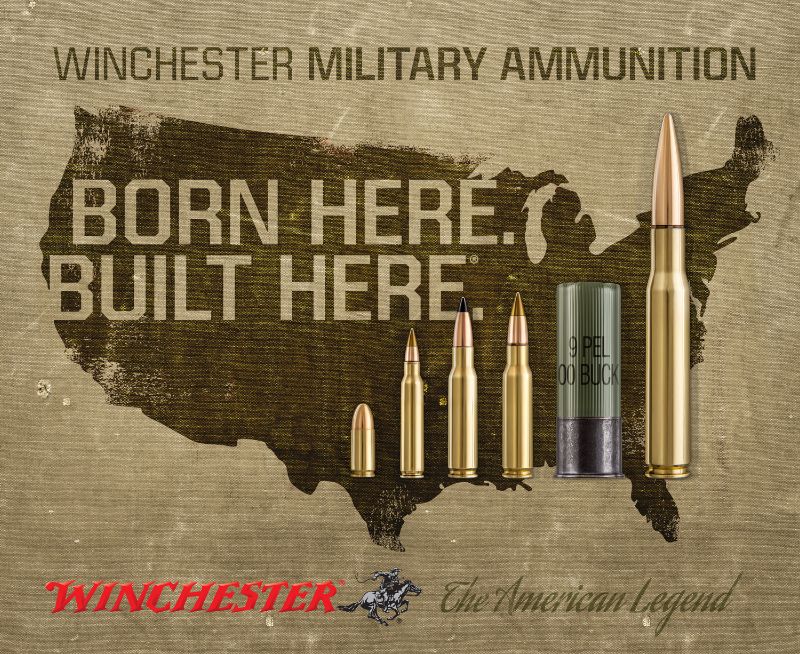 Winchester has a distinguished 154-year history of innovation in hunting, recreation, law enforcement and military ammunition products. In the field, on the range or in defense of freedom around the globe, Winchester has the right product for any ammunition need. Winchester is The American Legend, a brand built on integrity, hard work and a deep focus on its loyal customers.
Learn more about the history of Winchester by visiting Winchester.com
Gun owners care. You care about safety. You care about preventing unauthorized access to firearms. You care about bettering your community, helping those in need, and conserving wildlife and wild places for generations to come. It’s time for gun owners to tell their stories, to show how they’re making a difference. NSSF®, the trade association for the firearms industry, has established the Gun Owners CareSM campaign to unite gun owners and the firearms industry in this common cause. Visit gunownerscare.org for more information.