Posted on Thursday, 9 July, 2020 by twobirdsflyingpub 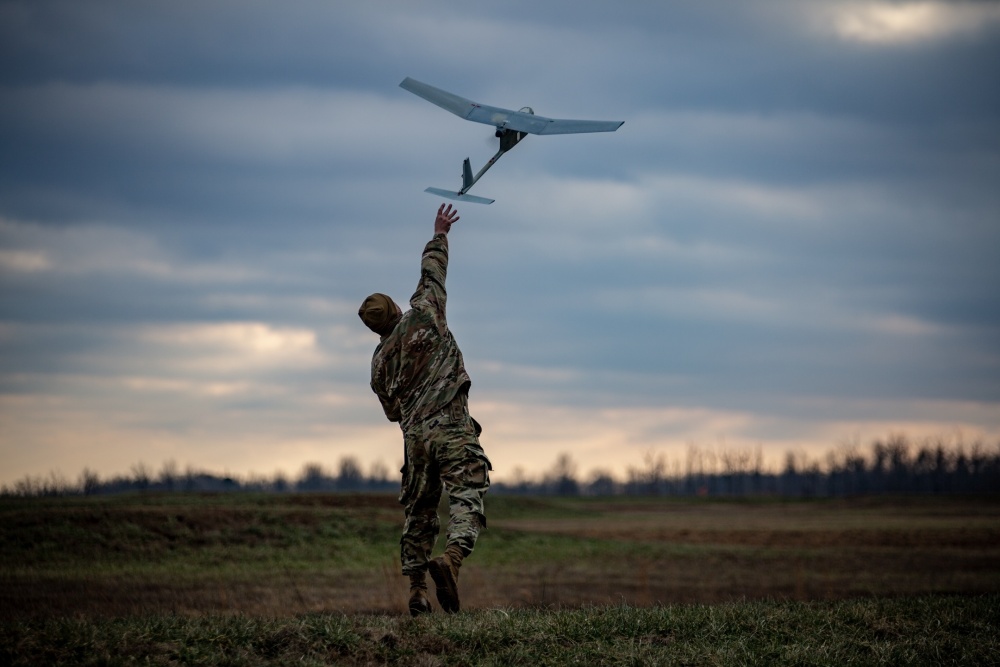 The Army exercised the option under the FCS domain awarded to AeroVironment by the Army in June 2019. FCS is one of six domains comprising the Army’s existing five-year Indefinite Delivery, Indefinite Quantity (IDIQ) SUAS contract, and has a potential value of up to $55 million.

“AeroVironment is committed to providing continuous support to the Army’s ongoing, multi-year programs of record for tactical UAS, such as the Raven, with quick and efficient field upgrades to help operators around the world perform their missions more effectively,” said Rick Pedigo, Vice President, Business Development and Sales for AeroVironment.

AeroVironment’s family of tactical UAS comprises the majority of all unmanned aircraft in the U.S. Department of Defense (DoD) inventory, and its rapidly growing international customer base of 50 allied governments. To learn more, visit www.avinc.com.

The RQ-20A/B Puma™, Puma™ LE, RQ-11B Raven®, RQ-12A Wasp®, together with the VAPOR® Helicopter, comprise AeroVironment’s family of tactical unmanned aircraft systems. This family of systems provides increased capability to the warfighter that gives ground commanders the option of selecting the appropriate aircraft based on the type of mission to be performed. This increased capability has the potential to provide significant force protection and force multiplication benefits to small tactical units and security personnel. AeroVironment provides logistics services worldwide to ensure a consistently high level of operational readiness. AeroVironment has delivered thousands of new and replacement tactical unmanned air vehicles to customers within the United States and to 50 allied governments.

AeroVironment (NASDAQ: AVAV) provides customers with more actionable intelligence so they can proceed with certainty. Based in California, AeroVironment is a global leader in unmanned aircraft systems and tactical missile systems, and serves defense, government, and commercial customers. For more information, visit www.avinc.com.