Posted on Tuesday, 1 September, 2020 by twobirdsflyingpub

Night Vision | Thermal | All Products | Support | About Us 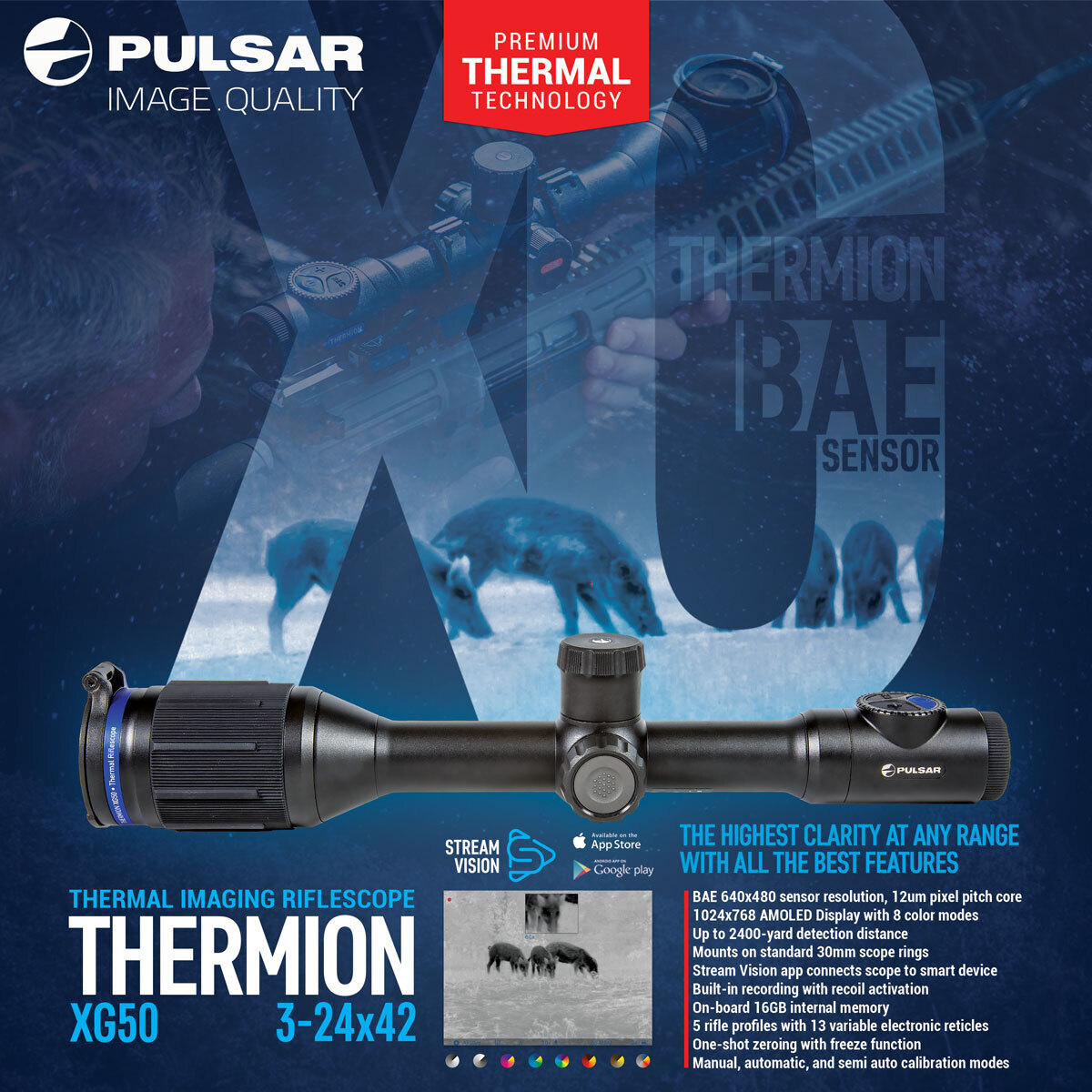 Pulsar’s Thermion XG50 3-24×42 thermal riflescope surpasses every demand of the modern shooter. This unprecedented riflescope boasts a BAE 640×480 microbolometer strength and 12-micron pixel detail to detect heat signatures up to 2,400-yards. As the first-ever riflescope to combine a BAE sensor, onboard recording, automatic & manual calibration options, multiple color palettes, and manual focus; the Thermion XG50 is in a class of its own. 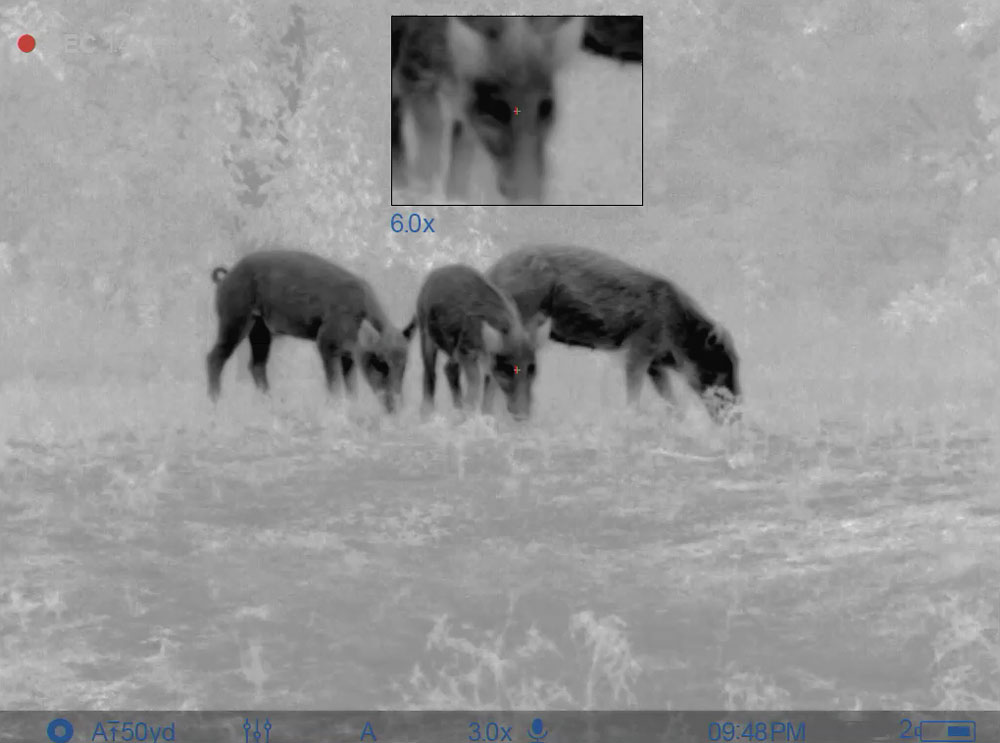 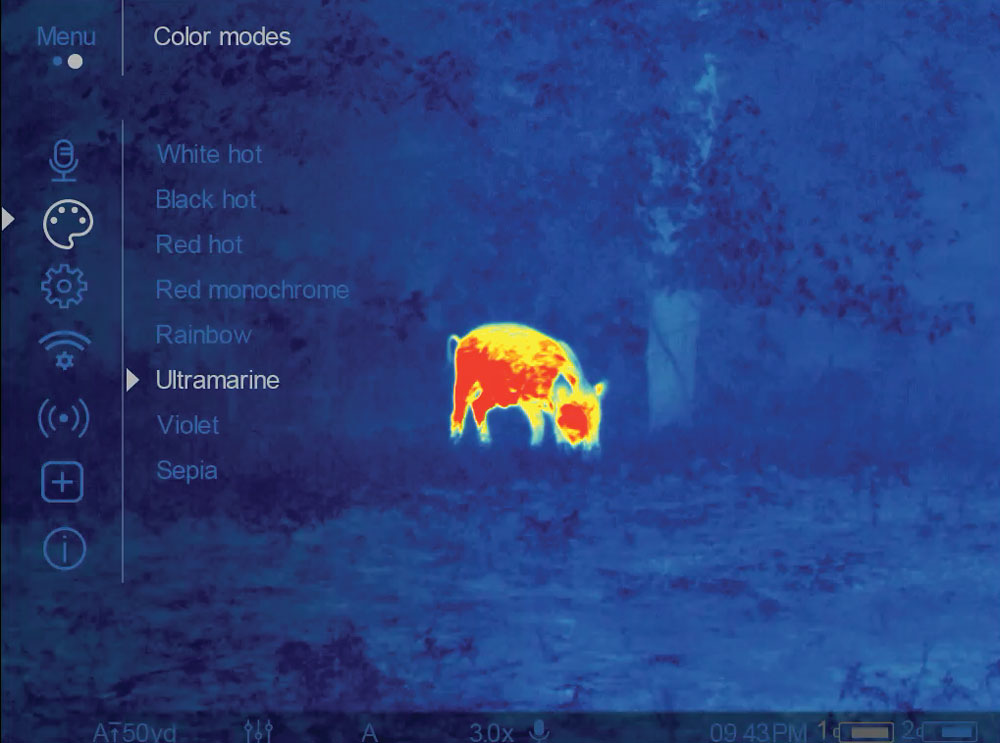 Available and In-Stock at these Select Retailers: