Posted on Wednesday, 9 September, 2020 by twobirdsflyingpub 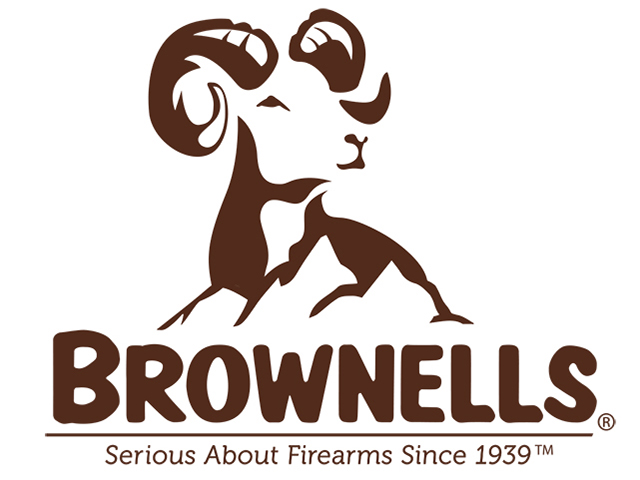 In August, a three-judge panel of the United States Court of Appeals Ninth Circuit upheld a previous decision against California’s ban on magazines in the Duncan v. Becerra case. The panel determined a ban on magazines with capacity of over 10 rounds violates the 2nd Amendment rights of Californians.

In an effort to delay striking down California’s draconian magazine ban, the California Attorney General’s office petitioned for an en banc review of panel’s ruling, extending the struggle for California gun owners to regain their Constitutionally-guaranteed rights.

To help see that struggle through to a victorious finish, Brownells is contributing $50,000 for CRPA’s efforts to the cause.

“The California Rifle & Pistol Association Foundation is proud of the partnership with Brownells to fight for the rights of all Americans to exercise their Second Amendment rights,” said CRPA Foundation Director of Development Rick Travis. “Brownells’ generous donation will be used 100% in the fight to see the Duncan v. Becerra case to a successful conclusion in restoring the Second Amendment in California.”

If the rulings against California’s magazine ban are upheld, they could serve as precedent in similar decisions against other similar bans enacted by anti-gun politicians in other states.

The California Rifle & Pistol Association (CRPA), founded in 1875, is a nonprofit membership and donor supported organization that works tirelessly and relentlessly to defend the civil and constitutional rights of individuals to choose to responsibly own and use firearms. Through its Sacramento and local legal and political advocates, CRPA works in the state capital, in regulatory agencies, and in city halls throughout California to promote laws that protect these rights, and to oppose laws that infringe on these rights.

Serious About Firearms Since 1939™, Brownells is the world’s leading source for guns, gun parts and accessories, ammunition, gunsmithing tools and survival gear. With a large selection of both common and hard-to-find items, and an extensive collection of videos, articles, and gun schematics, Brownells is the expert for everything shooting-related. Committed to maintaining our great traditions, Brownells has more, does more and knows more – and guarantees it all, Forever. For more information or to place an order, call 800-741-0015 or visit Brownells.com. Stay up-to-date with Brownells on YouTube, Facebook, Twitter and Instagram.