Posted on Friday, 11 September, 2020 by twobirdsflyingpub 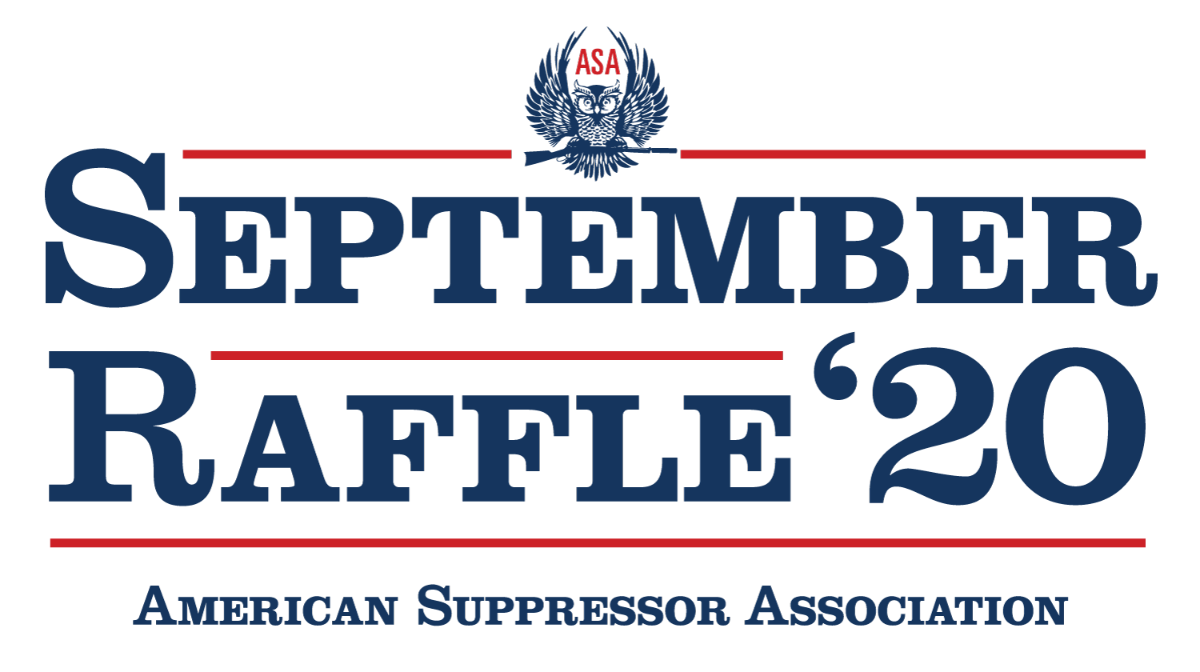 This Election, ASA has the Winning Ticket!

As our nation gets ready to head to the polls, the American Suppressor Association remains hard at work protecting and expanding your suppressor rights!
We’ve quietly put together 5 suppressed prizes we know you’ll be interested in! Stay tuned for a full announcement on September 14th.

You’ve been to the gun counter and seen the empty walls, display cases, and ammo shelves. In terms of driving forces, if the election is the main course we have a giant helping of pandemic and civil unrest on the side.
It’s the perfect trifecta for record FBI NICS checks and suppressor transfers are tracking right along with them. The good news: transfer times are creeping down even though there are record numbers of Form 4’s being submitted.
Based on industry data collected by ASA, 2020 will likely eclipse the previous record set in 2016 following the announcement that ATF 41F would be implemented in July of that year. During the first half of 2016 ATF received over 276,000 tax-paid applications (Form 1 & Form 4). Time will tell if our predictions are correct, but we wouldn’t be surprised if tax-paid applications eclipsed the 312k forms received for all of 2016! 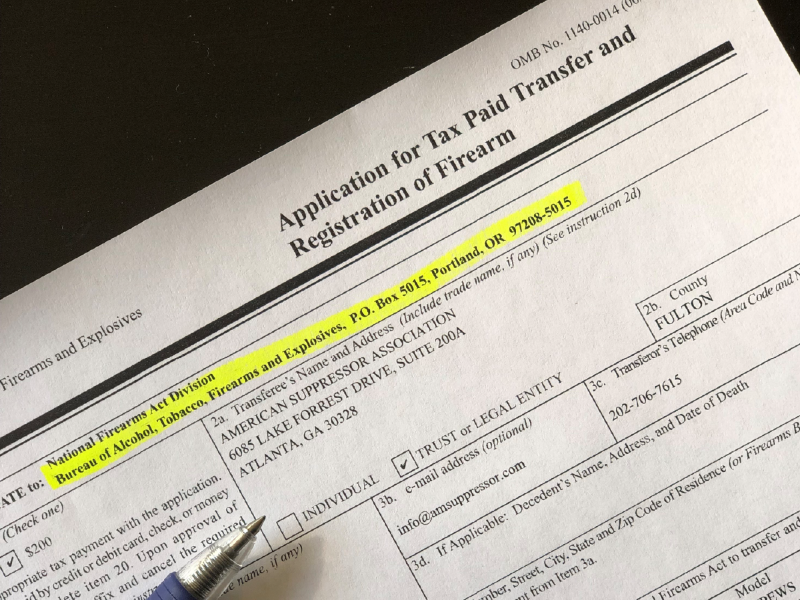 Like Loading...
This entry was posted in Suppressors and tagged American Suppressor Association, ASA. Bookmark the permalink.