Posted on Friday, 15 January, 2021 by twobirdsflyingpub 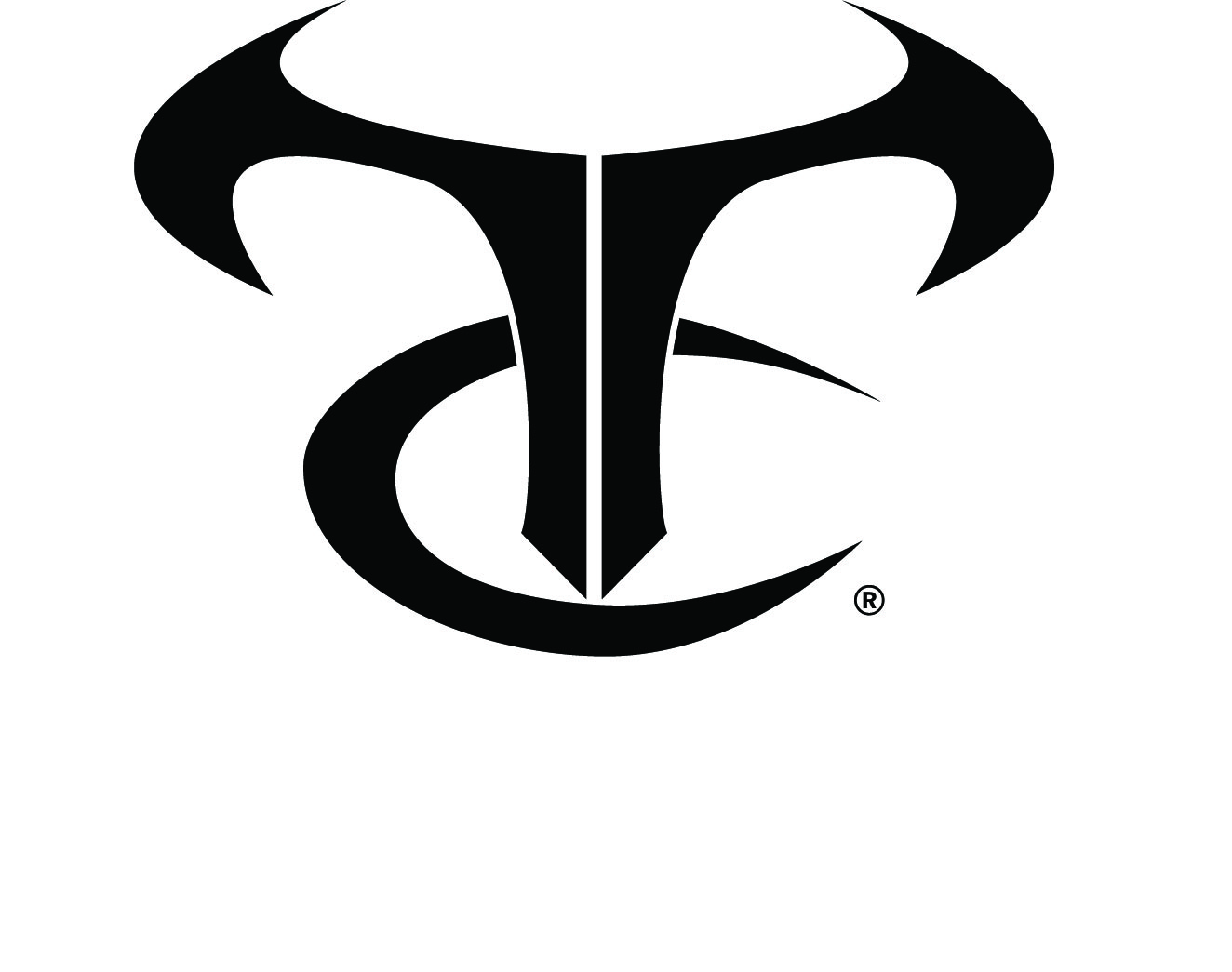 INMAN, S.C. – January 14, 2021 – TrueTimber has announced a partnership extension with JR Motorsports along with co-primary sponsors Bass Pro Shops and Black Rifle Coffee on the No. 9 car driven by Noah Gragson for the 2021 season. The extension follows an impressive season for Gragson with two wins and a top-five finish in NXS Series point standings. Gragson’s No. 9 Chevrolet Camaro will be carrying the trio of sponsors for all 33 NASCAR Xfinity Series events in 2021.

“We are thrilled to continue our involvement with JR Motorsports,” said TrueTimber CEO Rusty Sellars. “Noah had a great season and really showed us all just how much potential he has. We love seeing him keep the No. 9 car at the front of the pack and we look forward to his continued success in the 2021 season. We wish JR Motorsports and Noah the best of luck and again, we are thrilled to be a part of the team along with Bass Pro Shops and Black Rifle Coffee.”

Gragson came off the starting grid hot with a first-place finish at Daytona during his debut race with the Bass Pro Shops, TrueTimber, Black Rifle Coffee sponsorship back in February of the 2020 season. The No. 9 car was able to keep momentum throughout the year, where Gragson finished out the season with two wins, 17 top-five and 25 top-10 finishes accumulating to 2,306 points. This impressive, season-long consistency secured Gragson the fifth position in NXS points standings following the championship race in Phoenix.

“He [Gragson] really made an impression on Johnny [Morris], Rusty [Sellars] and Evan [Hafer] this past year,” said Dale Earnhardt Jr., owner of JR Motorsports. Noah put a lot of effort into making that new relationship a successful one. It’s refreshing to watch a driver really invest time in the partners that support JR Motorsports. Everyone at JRM is thankful for the continued support of Bass Pro Shops, TrueTimber and Black Rifle Coffee Company.”

The 2021 No. 9 Chevy Camaro will feature TrueTimber Viper Urban camo and include multiple logos on the car, Gragson’s fire suit and team uniforms. Fans are encouraged to keep an eye out for the No. 9 car at the front of the pack this season.

“We think the world of Noah and his passion for racing, which is why we’re excited to keep the momentum going in 2021,” said noted conservationist and Bass Pro Shops Founder Johnny Morris, an avid racing fan. “We’re also happy to continue alongside our friends at TrueTimber and Black Rifle Coffee, and very grateful and proud to keep rolling with Dale Jr., Kelley and the JR Motorsports team next year.”

To learn more about the entire TrueTimber product line and see all available patterns, visit

TrueTimber.com. Details about future product launches can be found on TrueTimber’s

Founded in 2005, TrueTimber is based in Inman, South Carolina and is the most realistic, performance-driven camouflage brand in the industry. TrueTimber offers a wide variety of clothing items and accessories, featuring 27 distinct camo patterns that perfectly blend with their surroundings. The company spends countless hours researching, testing and seeking new technology to produce the most effective and lifelike camouflage patterns possible. TrueTimber products can be found in retailers across the United States and Canada, and it continues to be one of the fastest growing camouflage companies in the world. For more information about TrueTimber, visit TrueTimber.com.

JR Motorsports is the management company and racing operation for Dale Earnhardt Jr., NASCAR’s 15-time Most Popular Driver and winner of 50 NASCAR-sanctioned races. Now in its 19th year of overall competition, JR Motorsports races in multiple divisions, including the NASCAR Xfinity Series where it won championships in 2014, 2017 and 2018. The company also competes in Late Model competition and owns four championships in regional late model divisions. To learn more about the organization, its drivers and its sponsorship opportunities, visit www.jrmracing.com.

Bass Pro Shops was founded in 1972 by avid young angler Johnny Morris on eight-square-feet of space in the back of his father’s liquor store in Springfield, Missouri. Today, the leading national retailer of outdoor gear and apparel has more than 100 retail and marine center locations across North America. Johnny’s passion for the outdoors and his feel for the products and shopping experiences desired by outdoor enthusiasts transformed the industry. Bass Pro Shops locations are more than just stores — they are true destination experiences that draw more than 120 million visitors annually. Each location is heavily customized to reflect the character of the region. In addition to giant aquariums teeming with live fish and extensive wildlife mounts and dioramas, many locations feature unique restaurants and ocean-themed bowling alleys.

Founded in 2014 by CEO and former U.S. Army Green Beret Evan Hafer, Black Rifle Coffee Company was built on the foundation of providing coffee and culture to the people who love America. More than just a high-quality, roast-to-order coffee company, it’s a veteran-owned business, operated by principled men and women, many who have served their country honorably through military service or as first responders. Black Rifle Coffee Company is dedicated to employing and empowering former service members through its pledge to hire 10,000 veterans and through its commitment to helping entrepreneurial veteran causes.