Posted on Wednesday, 10 March, 2021 by twobirdsflyingpub 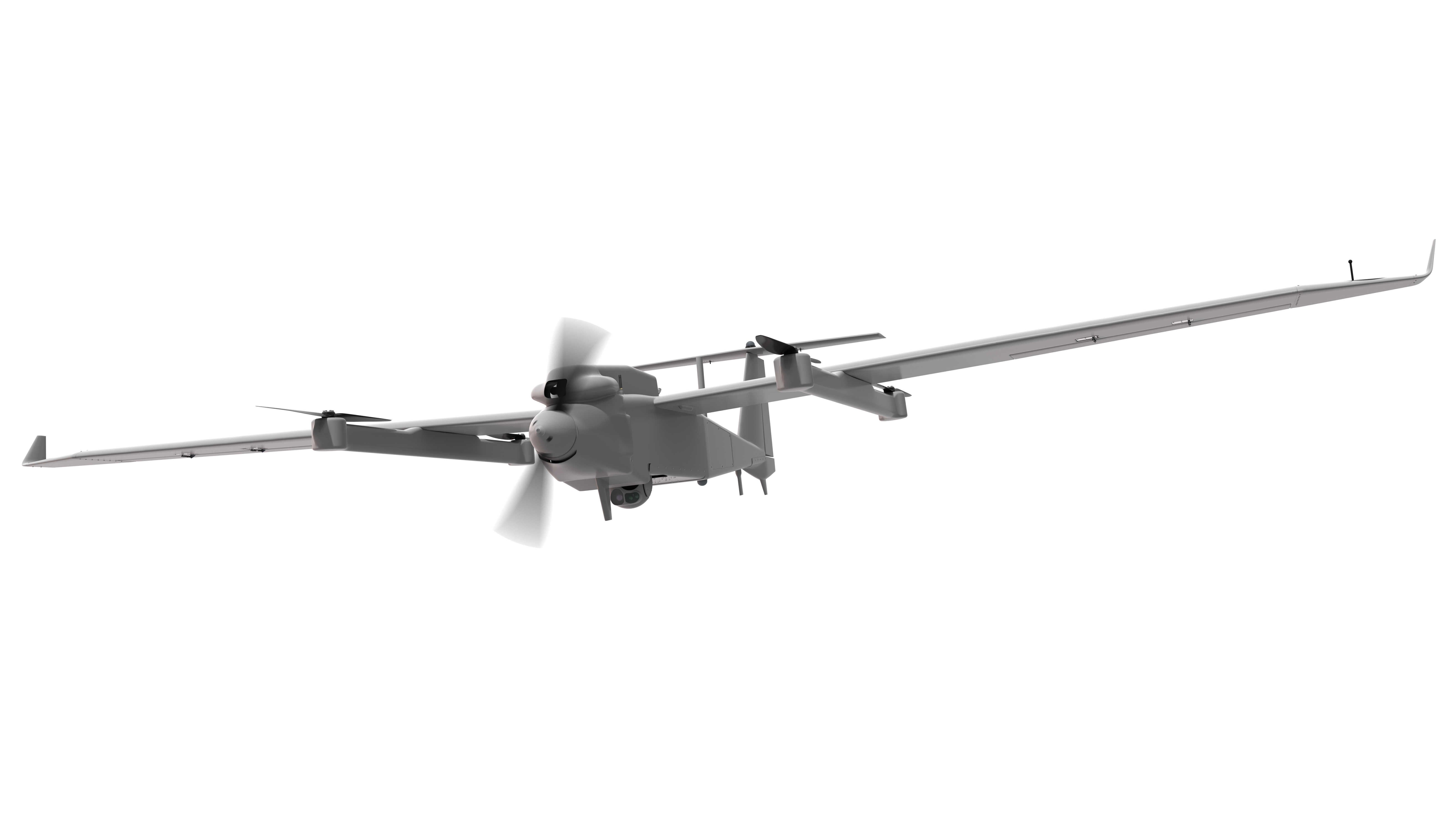 With a best-in-class operational range of 185 km (115 mi) and 14+ hours of endurance, AeroVironment’s JUMP 20 is the ideal solution for multi-mission operations. (Photo: AeroVironment, Inc.)

“Part of AeroVironment’s expanded portfolio of medium UAS, the fixed wing JUMP 20 is capable of vertical takeoff and landing, making it completely runway independent,” said Rick Pedigo, AeroVironment vice president of global sales and business development. “Runway independence maximizes the ability of customers to deploy the JUMP 20 in a broad range of locations and environments, while minimizing the logistical footprint required to operate it. JUMP 20 is also capable of hosting multiple different payload options, delivering true versatility and multi-mission capabilities to support a wide array of customer requirements.”

AeroVironment previously announced the closing of the Arcturus UAV acquisition in a press release on February 22, 2021. To learn more about AeroVironment’s expanded portfolio of unmanned aircraft solutions, visit https://www.avinc.com/uas.