Epsilor Expands Global Reach by Appointing new Distributers in the US, Australia, France, the UAE and Singapore

Posted on Wednesday, 17 March, 2021 by twobirdsflyingpub 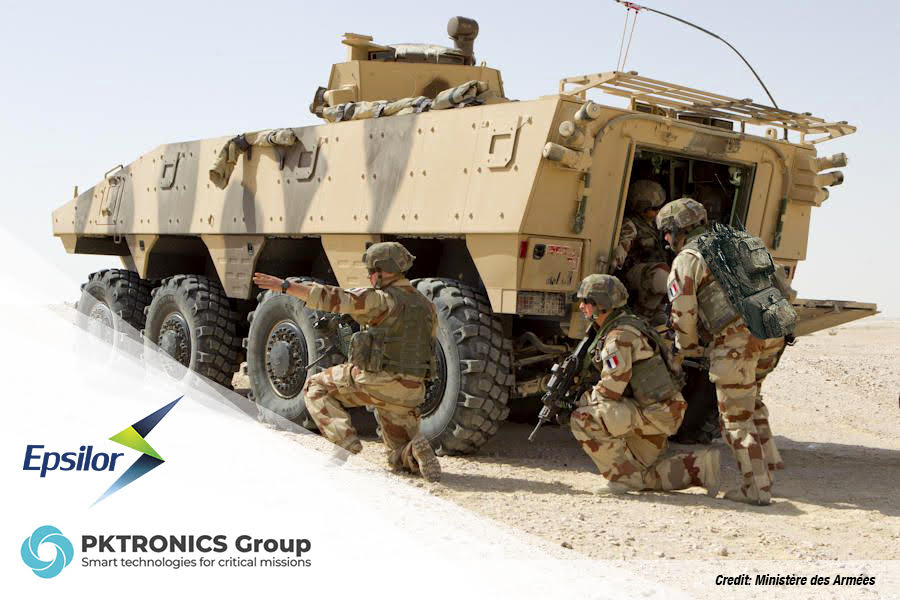 As part of our ongoing efforts to provide our customers with the best possible service, Epsilor has expanded its international presence by appointing new distributors in the key markets of the United States, Australia, France, the United Arab Emirates (UAE) and Singapore.
In the UAE, The Galadari Group was chosen to work with Epsilor and distribute its lithium batteries for the defense and civil markets in the UAE and the other gulf countries. The partnership had already gone into effect, when The two companies jointly presented at the International Defense Exhibition And Conference (IDEX), which took place on February 21-25, 2021 in Abu Dhabi.

In the US, Epsilor will be represented in the defense and other markets by Michigan-based StorTronics, which offers a broad range of power supplies, batteries and other electro-mechanical and electronic components. Consequently, StorTronics is franchised by some of the world’s leading manufacturers.
In the fast-growing Australian market, Epsilor has appointed eCastle as its local regional sales and customer support representative in the Australian and New Zealand defense markets.
eCastle provides, integrates and supports command and control, communications and intelligence systems (C4I), as well as deployable power and network solutions to defense and security markets.
French company PKTRONICS Group, a provider of electronics and IT solutions to the defense, aerospace, automotive, marine and industrial sectors, will act as Epsilor’s distributor in France and Belgium.
In the lucrative Singaporean market, Epsilor has appointed Ocean Communications, a solutions provider serving the marine oil and gas, transportation, homeland security and defense industries, to be its representative.
Ocean Communicates has extensive experience in the rollout of a wide variety of technologies and implementations in the local defense and security markets.
Epsilor has also participated in the International Armored Vehicles (IAV) Conference which was held virtually from January 11 to February 11, 2021. We presented our 6T COMBATT line of military batteries, which have been evaluated and tested by more than 15 international defense vehicle manufacturers. 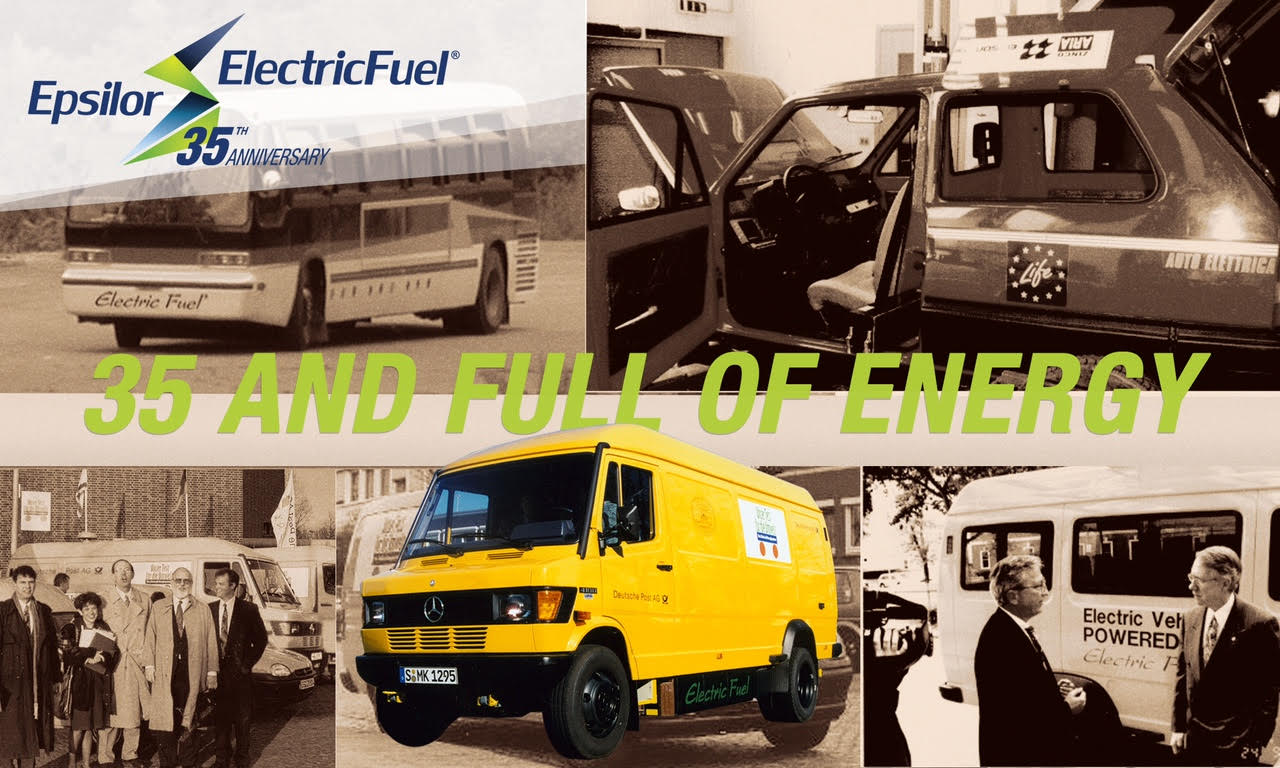 Last but not least, Epsilor is currently marking its 35th anniversary, reminding us that we were one of the first start-ups in Israel, which lauds itself as the startup-nation.
We were a pioneer in some the world’s groundbreaking energy storage products and technologies: electric vehicle batteries, personal cellphone power banks, military squad energy storage, military wearable power systems, space batteries based on standard commercial Li-Ion cells, and many more.
We may be 35 years old, but we are still full of energy!
Felix Frisch
VP Marketing and Sales
Epsilor Electric Fuel